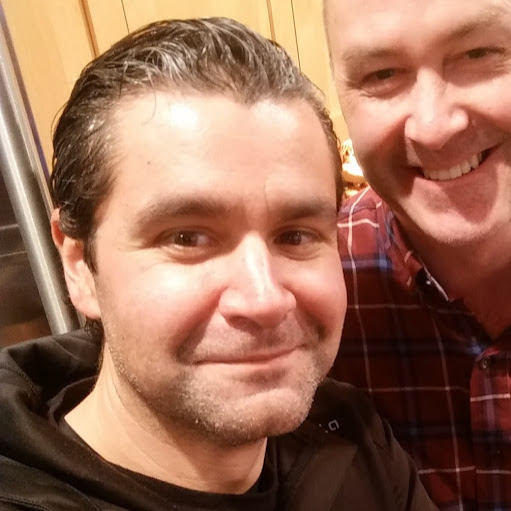 mikegcny Member Posts: 18
November 2021 edited November 2021 in THE MAIN WALL
I need to put a Gorton #2 on the end of one of my main lines. The current vent is on an elbow fitting and the end of the main and is tapped 1/8 (elbow fitting goes down to the condensate return / wet return loop) My understanding is that I need at least 1/4 inch for the #2.

My issue is that given the location of the current vent, I cannot get my drill and tap into the location to increase to 1/4.