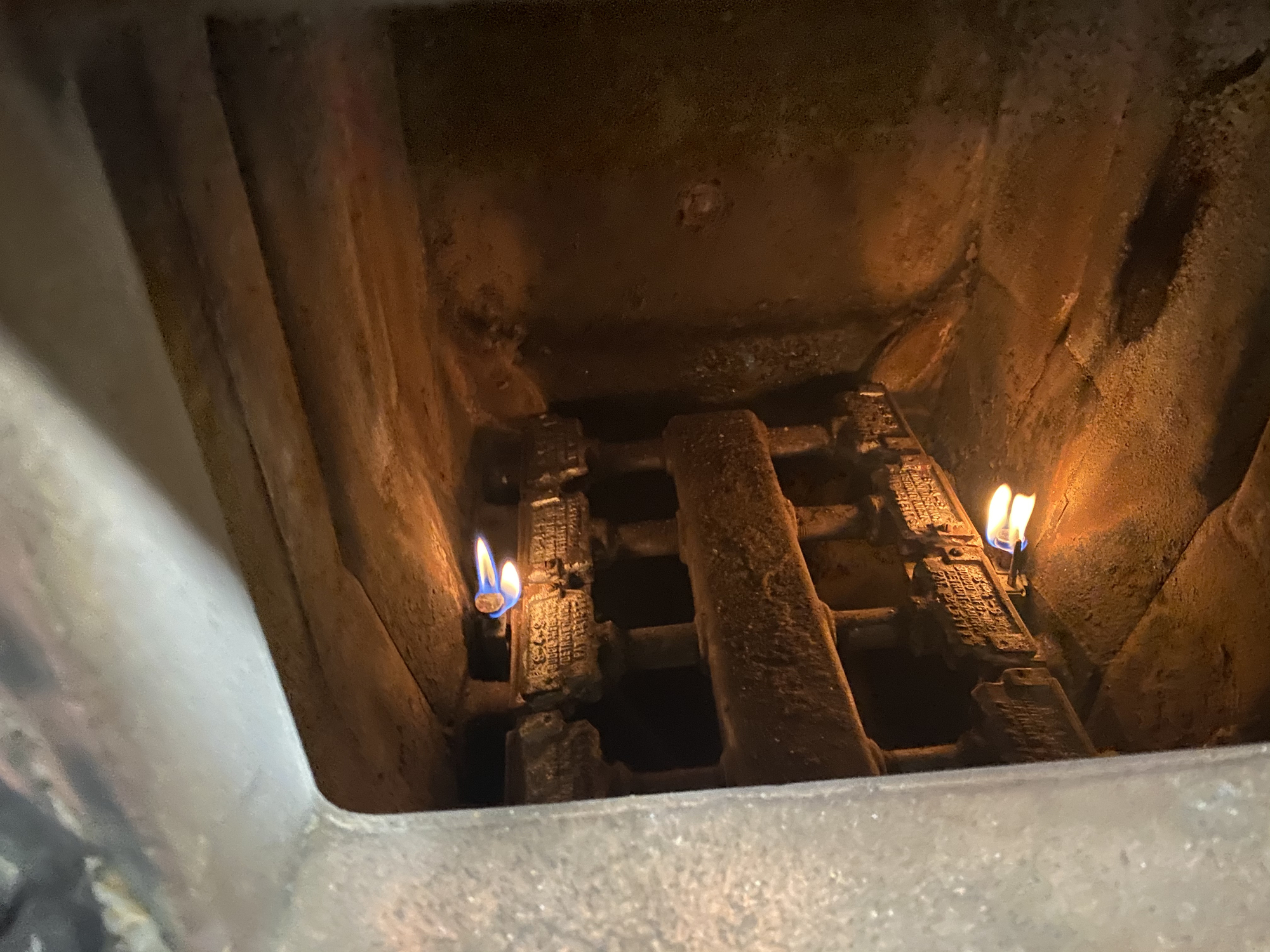 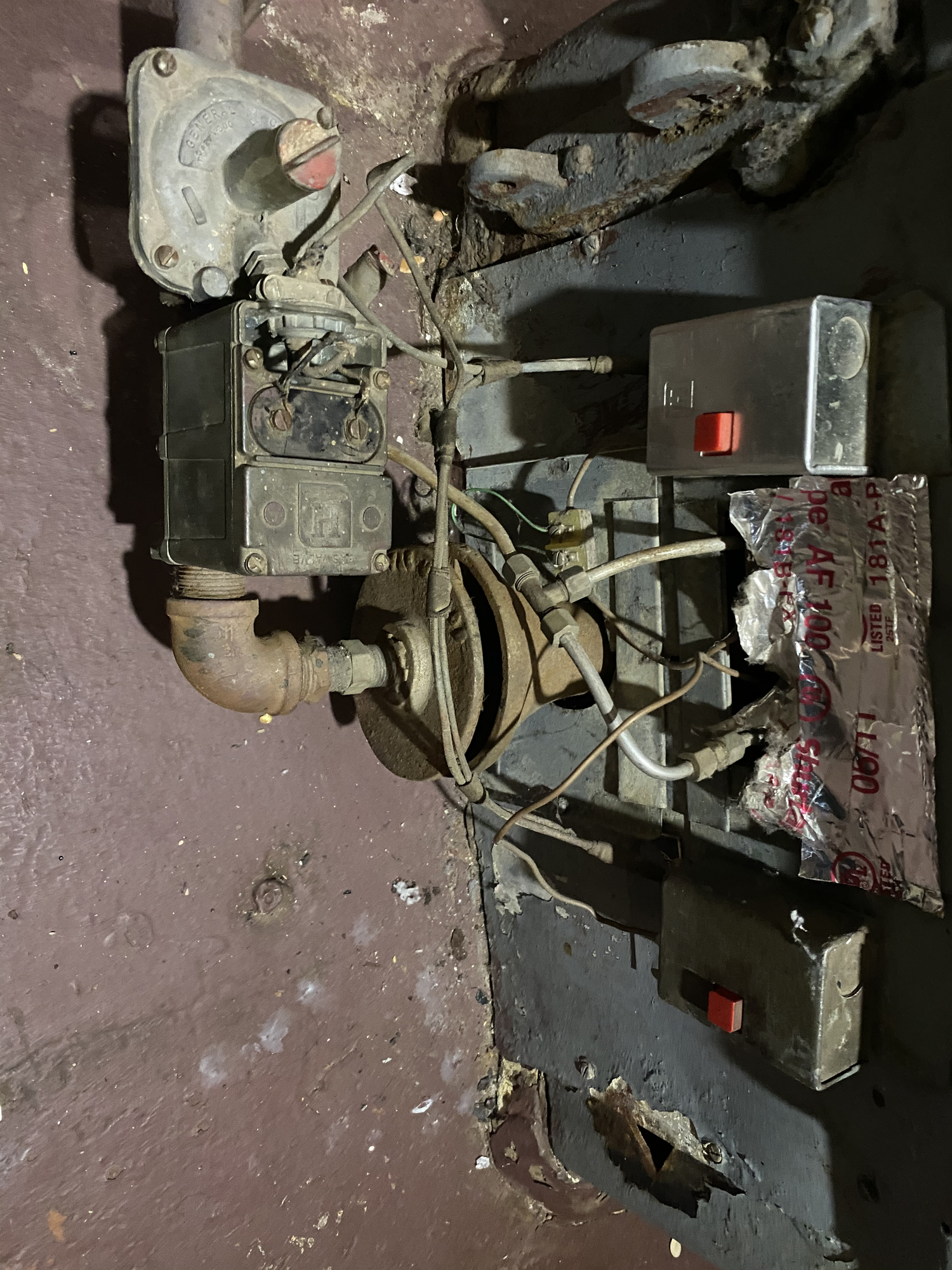 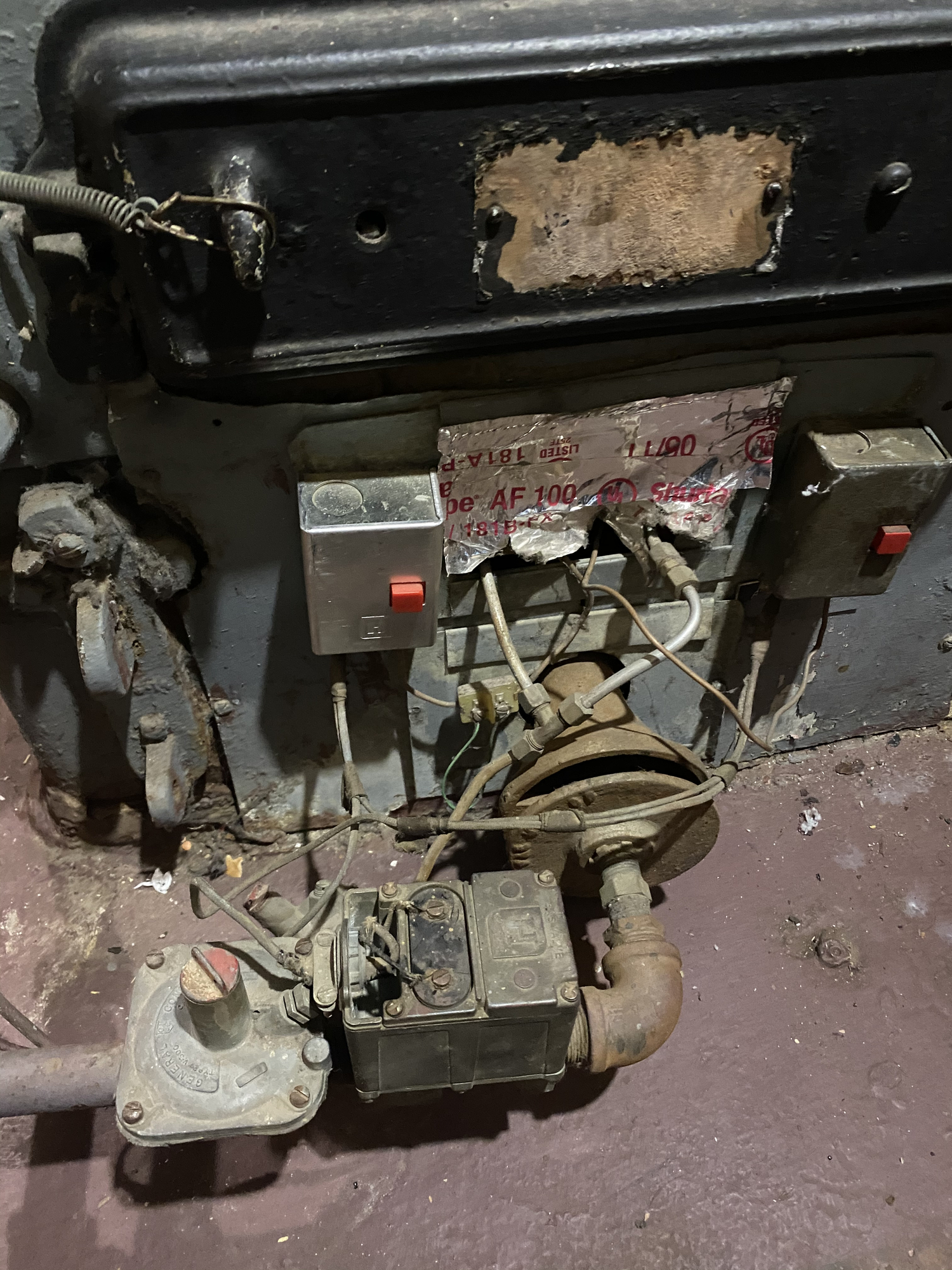 I have a very old steam boiler and does not have a combination gas valve.  All parts are separated.  The gas valve is no longer working and is stuck.  I had a technician diagnosis it and notes that is the issue.
First question:  do they make a gas solenoid like this anymore?

please if any help that would be great.  I am trying to save up just in case worst case scenario is to replace.
Thank you
0