What kind of valve is this on my boiler? 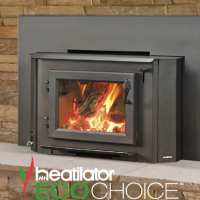 amin1992 Member Posts: 38
March 2021 in Radiant Heating
Hey all. Pretty sure this is the purge valve on my boiler's return line. I am trying to confirm before I go trying to purge some air out of the system. I dont have a pic of my actual valve yet but I actually found the same one online in an ebay listing, ha! 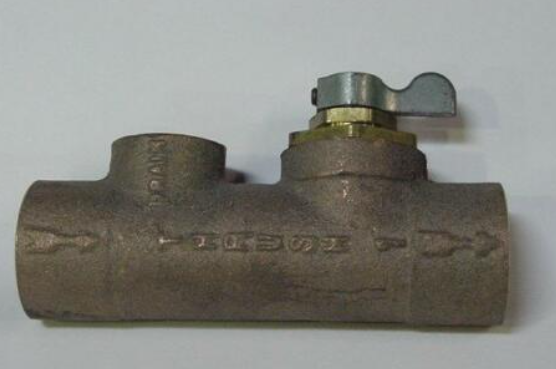 On the left of that valve I do have a gate valve to open up the loop and purge air/water out. However, I'm trying to figure out what that little lever is on the right... almost looks like a mini ball valve.

I have two zones in the house. One of those little levers is easy to turn but rotates 360. The other one i can't turn by hand and wanted to ask you all about it before I pull out the pliers and potentially break something ha!

What do you call this valve? If it is in fact like a ball valve, does it matter what direction it is? As I said, turns 360, so not sure if it is open regardless of direction, as long as it is in line?