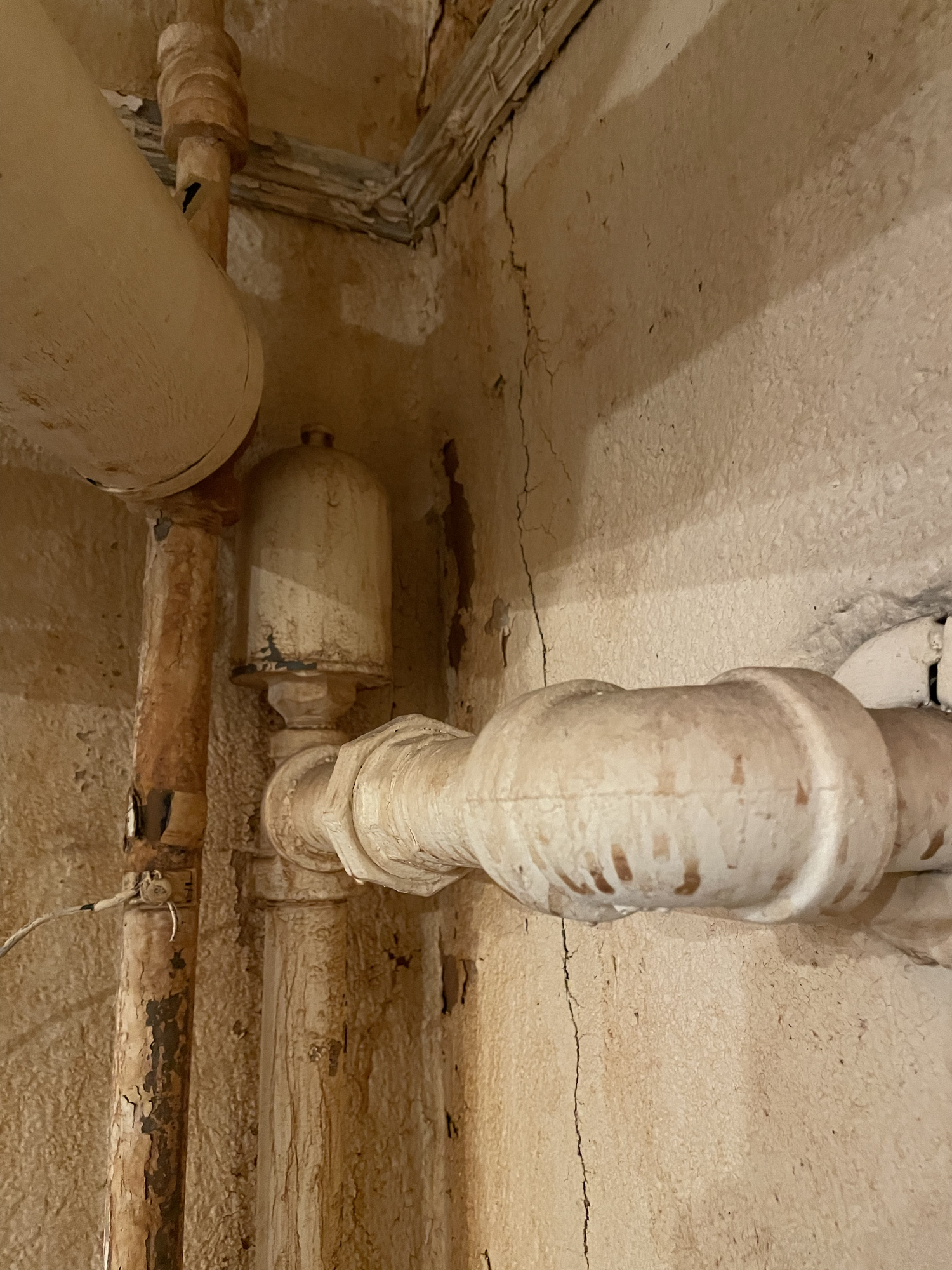 I have a two pipe steam system with gas fired boiler and condensate pump in a large building. This antique Trane float vent on the high point of the condensate return line furthest from the boiler seems to have failed, and begins shooting a 2’ jet of water from the top once the heat has been on for about 24 hours. My question is, would a Hoffman 75 or 75H be better, or is there a more ideal vent for this application?
0