I have a in-floor radiant hydronic heating system with a combination of in-slab (level 1), subfloor with emitter (level 2, under new flooring) and staple up (level 3, under existing flooring). I have zone valves and a single Taco VR1816 ECM circulator set on constant high. The house is split into 3 zones (L1 has 2 Airbnb rentals that have independent zones, L2 & 3 are a single zone).

L1 and L2 are 1/2" but the L2 zone consists of 3/8 tubing and I struggle to get enough flow on a few of the loops. I made a bit of a mistake when piping and the longest zone ended up at 245'. With the circulator set on constant high I have 4 loops which free-flow and still struggle to get enough flow, requiring me to throttle back all the others and run higher temps than optimal to get enough heat. I also made the mistake of running my boiler to manifold piping in 3/4" so I get additional pressure drop on that due to a penny pinching design decision.

My primary system (Noritz CB199DV, soon to be replaced with a NRCB199DV) runs higher primary flow than the secondary, all the time, based on how I have flows throttled.

I'm wondering whether I could change from the current primary secondary system (with closely spaced tees) to a variable primary only system, putting both pumps in series and giving me extra pumping juice to push higher flow? I could initially do this by putting a full port ball valve in the closely spaced tee and trying it, but are there any red flags I should be aware of?

Alternately, can anyone recommend a secondary ECM pump that would deliver better performance (higher head) for my situation?

For reference, pump curves are shown below. 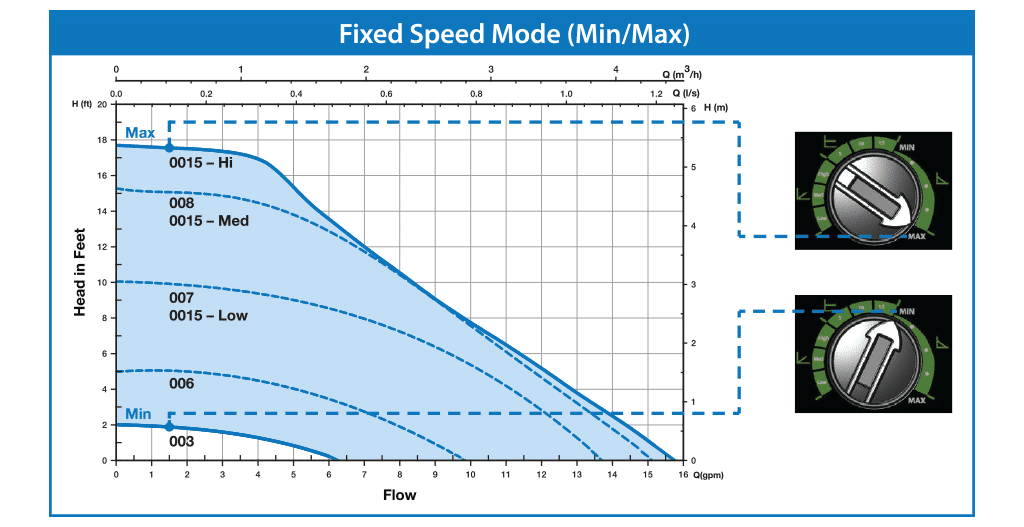 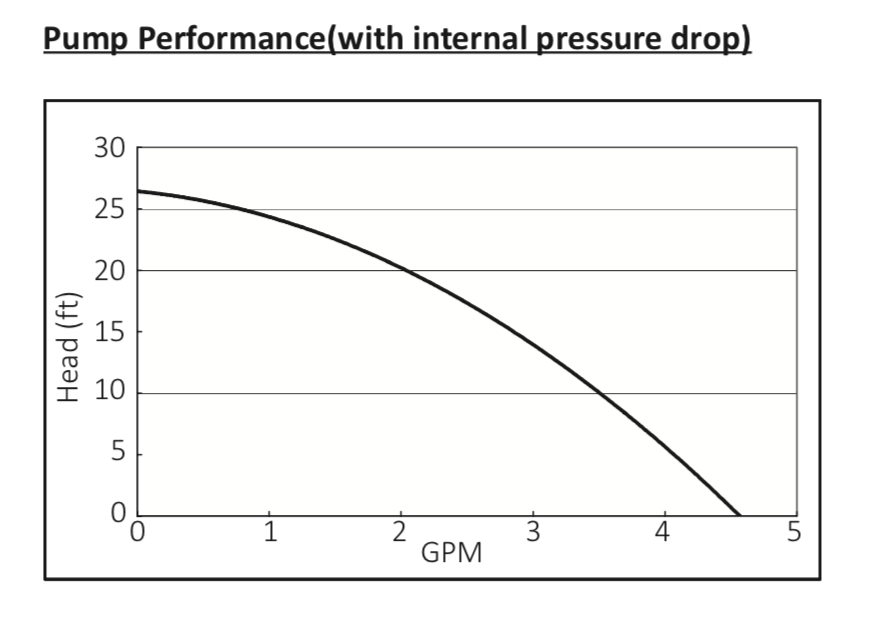 The Taco also has other modes which can be selected. Proportional mode on high could help minimize extreme flows when only 1 zone is calling and they are in series. 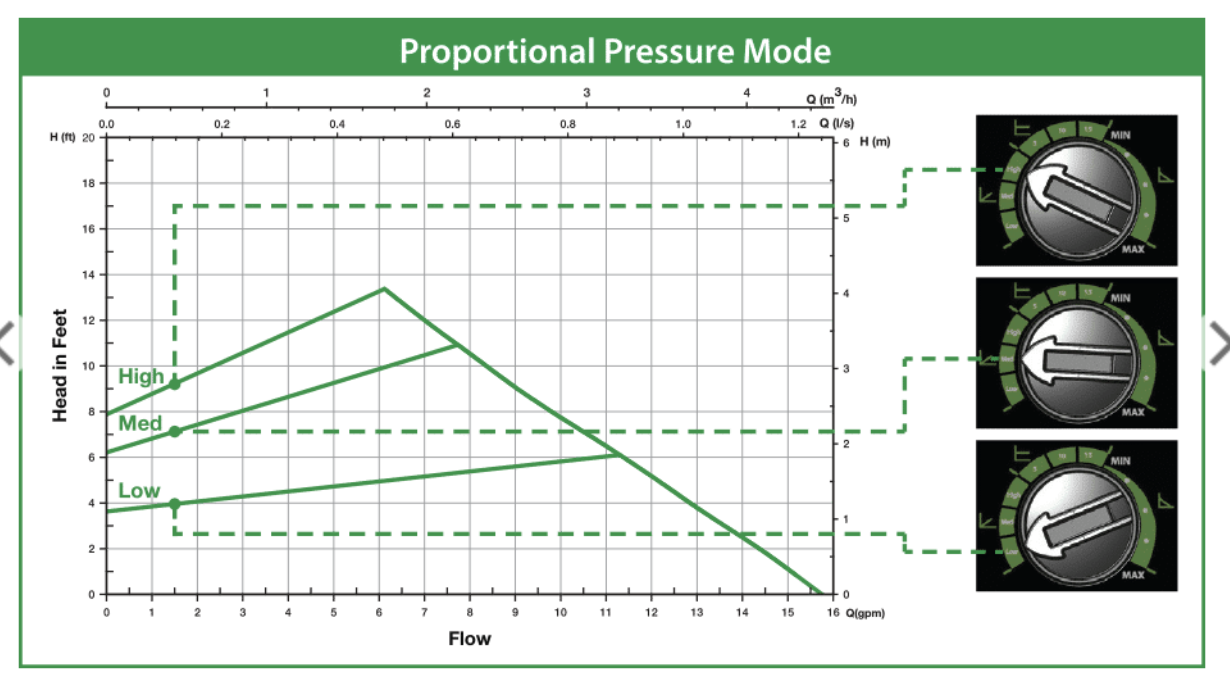