I'd like to thank you once again for this wonderful community!

With the heating season upon us, it's got me thinking about fixing issues and improving. Here is my current layout, drawn as a plan: 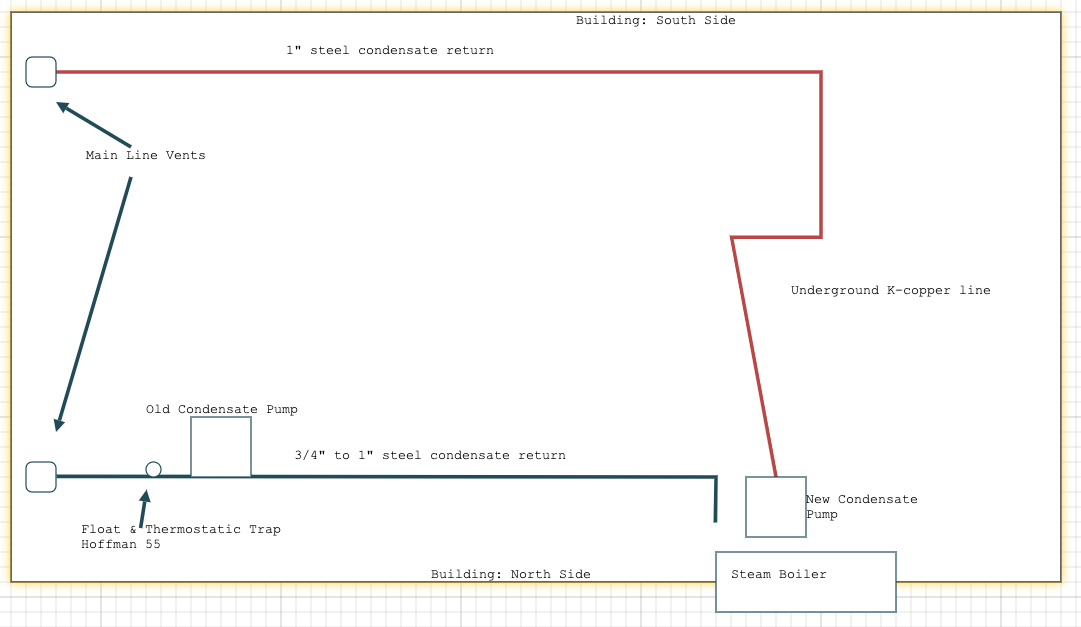 The system has 2 main condensate returns: one on the north and one on the south of the building.

The one on the north side is setup as follows: The south side:
My questions/problems are: The first one I'd like to fix within the next month (before the cold season starts).

The next problems are long-term projects that I'll tackle.

Thanks in advance! The pictures of the items mentioned are below. I included a link from my first post, showing the new condensate pump install pictures. 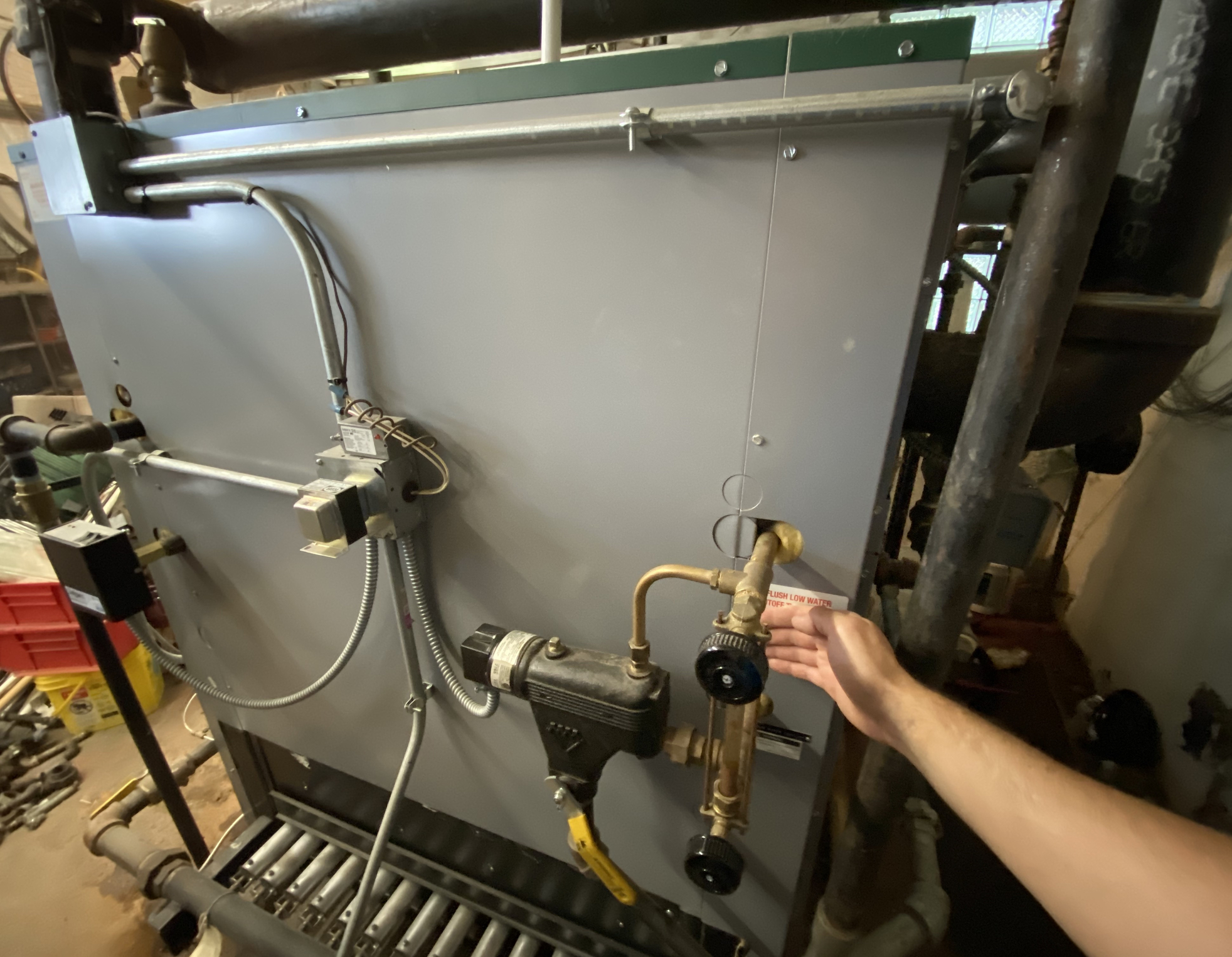 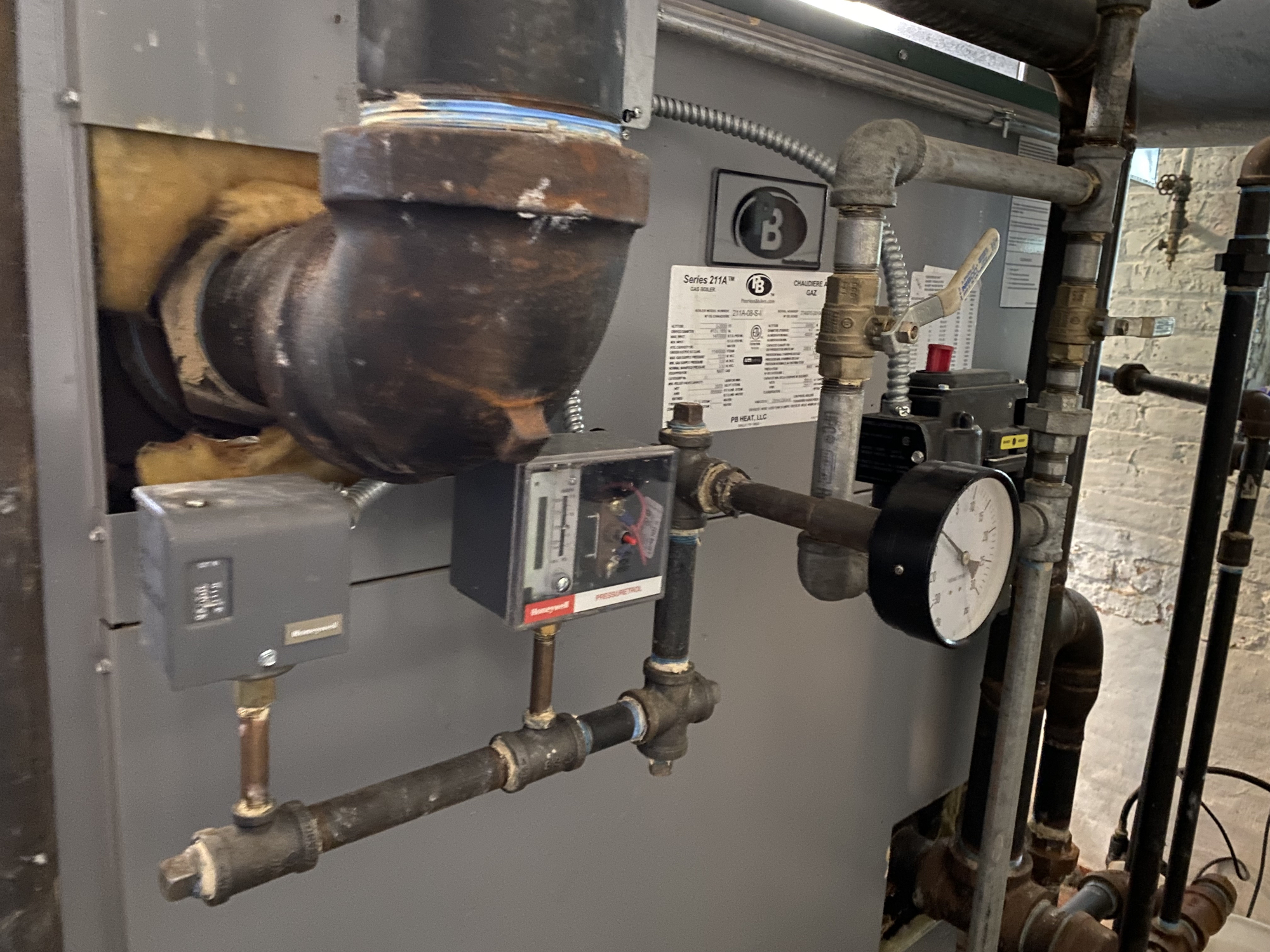 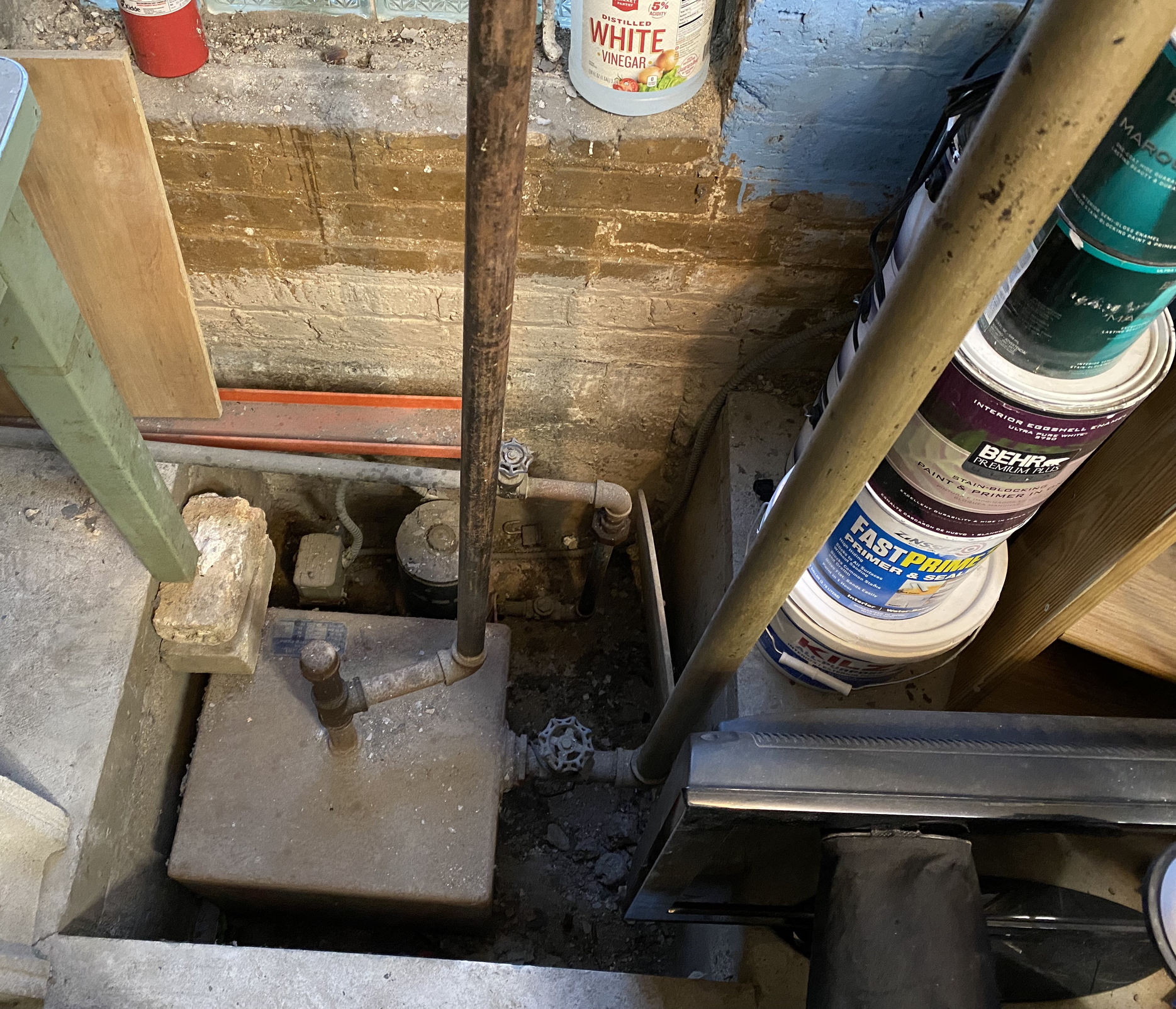 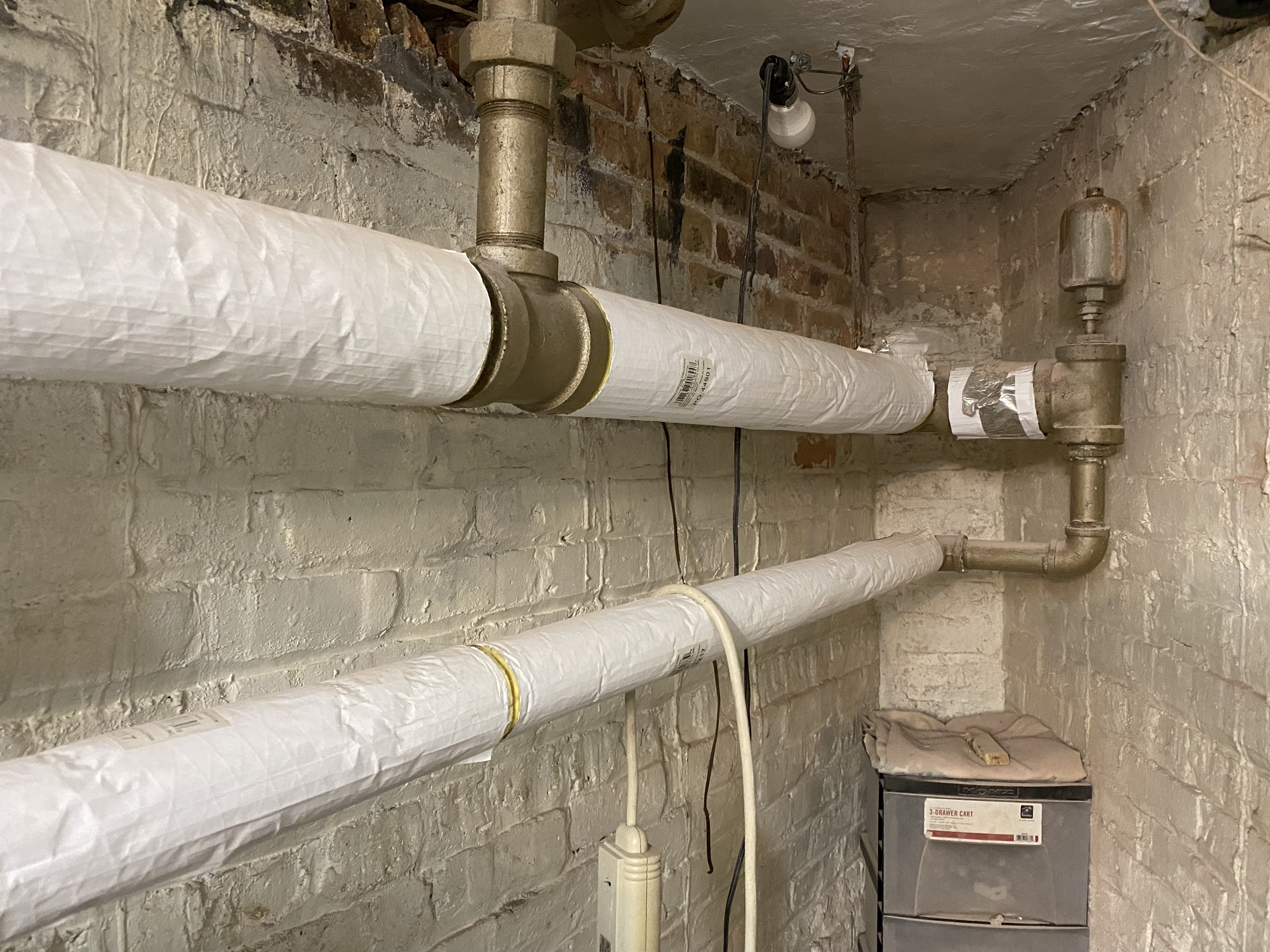 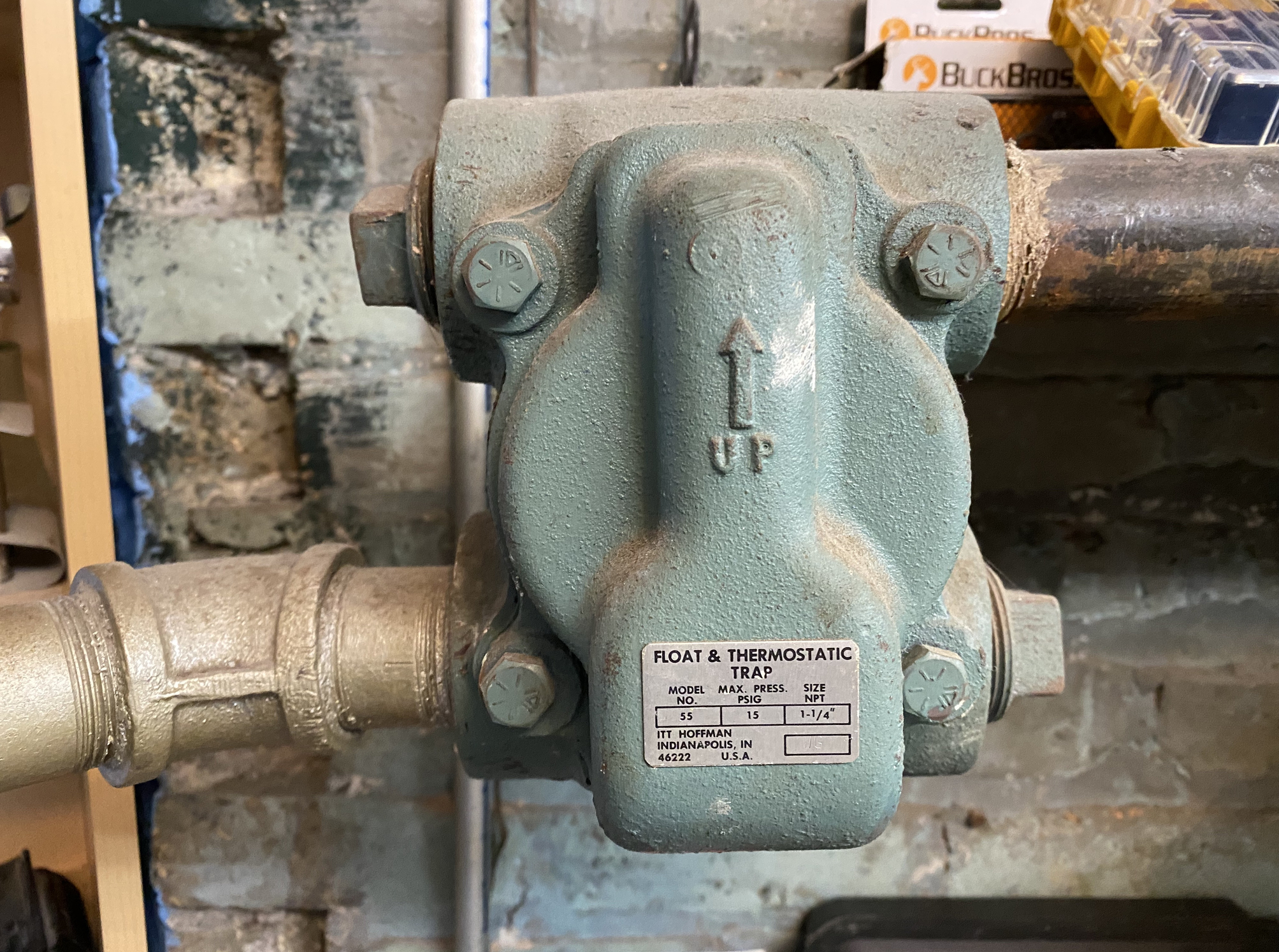 For additional details (better pictures) on the new condensate pump, I received help installing it here: