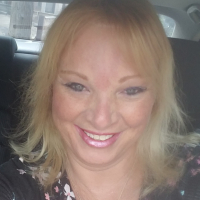 TerrS Member Posts: 49
September 14 edited September 15 in Radiant Heating
Hi, I have read and been reading a ton of information on here and learned a ton but haven't seen a good conclusion to boiler replacements with slant-fins.
So I have a 1903 2.5 story house, that has around 8ft, sometimes 10ft on of slant-fins in each room.  My vintage boiler is 31years old and in-order to keep warm in SW PA, I have to keep the water temperature right around 180 degrees, yes it fluctuates with my aqua smart  control but in jan-march we avg 18 degrees. My gas bills are killing me at $350mo and can't wait until this winter season to knock my socks off..
So I have had 3 estimates so far. And pricing seems also wildly different for a 120btu boiler, no combination.
I am looking for help/recommendations? Please???
0
«123»