Article on treatment and cleaning of railroad steam engines 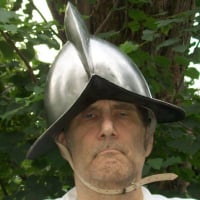 CLamb Member Posts: 147
August 2022 in Strictly Steam
Many of you will find this article of interest as it goes into many of the same problems that are found in heating system boilers. One of the things I found interesting is that "cylinder oil" may be added to the boiler to prevent foaming. Development of Modern Steam 4: Advanced Internal Boiler Water Treatment
0