Wirsbo connection about to pop apart ?

Dave Carpentier Member Posts: 281
August 7 in Radiant Heating
I cant remember how long those unions are, but that doesnt look like a secure connection to me.
I dont have the expander tool that we originally used, and Im not sure it's worth buying one just to clean splice in a new pipe section.
What would be best to use, some kind of crimp rings ? 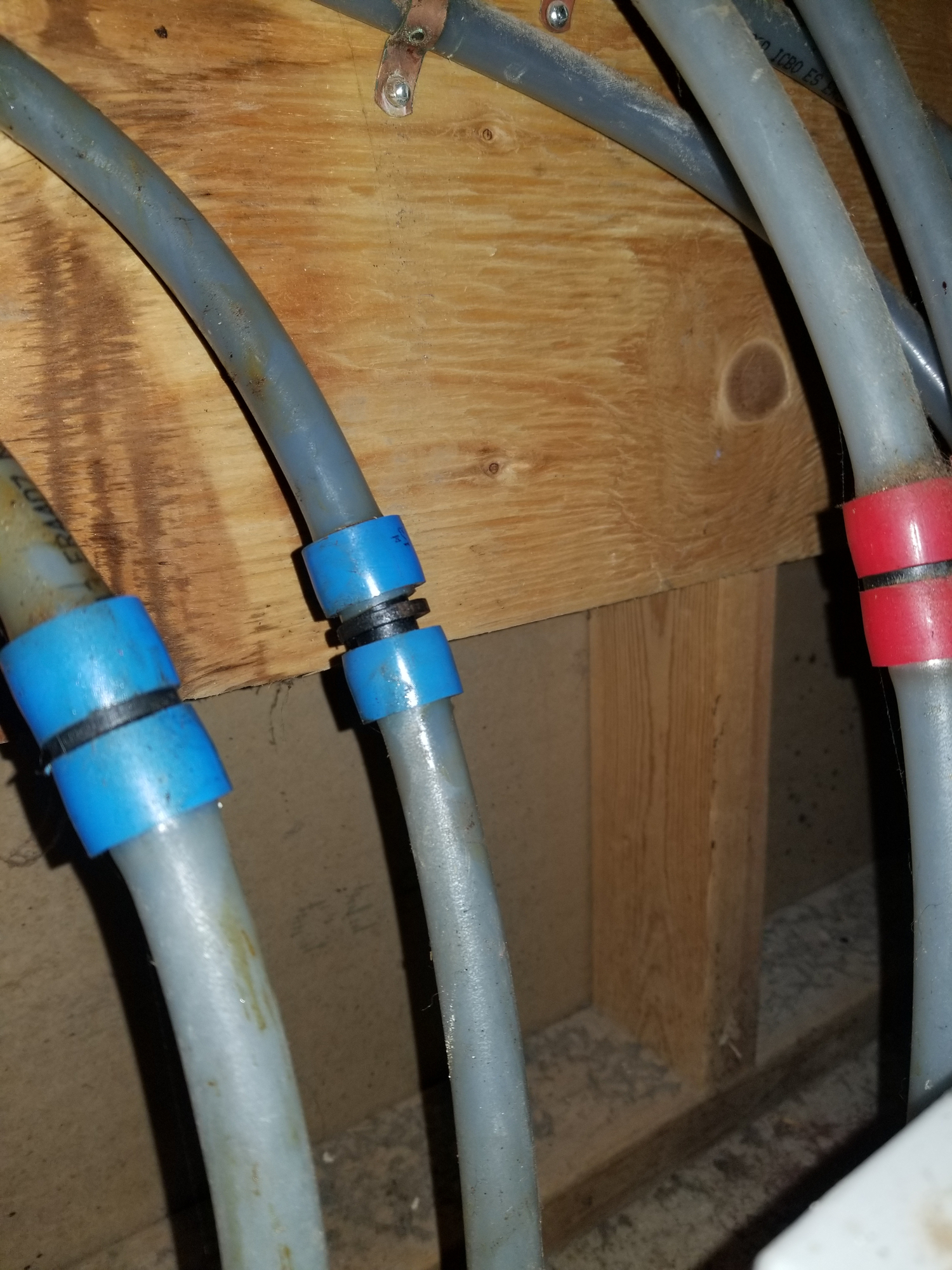 30+ yrs in telecom outside plant.
Currently in building maintenance.
0