Cleaning Out Old Giant Boilers From The Inside?

D107 Member Posts: 1,814
June 2022 edited June 2022 in Strictly Steam
Family lore has it that my grandfather, who worked as a maintenance man for one of NYC's skyscrapers (The Continental Building, 1450 Broadway) originally built in the early 1930s––was short enough––about 5'4"––to fit inside their boilers for cleaning when he worked there from the 1940s––60s. Is that possible? The building has almost 400,000 square feet. I'm assuming it had steam heat but not sure. 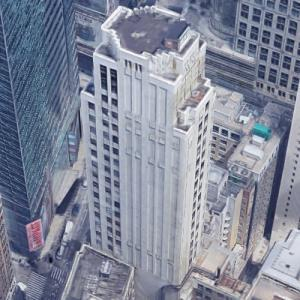