Wow, that uses a lot more energy then I thought!

JakeCK Member Posts: 688
April 25 in THE MAIN WALL
Finally turned the basement dehumidifier back on for the year. First time it has been on since before I've been able to see my energy usage in real time. I'll admit, I'm taken aback a bit by just how much energy it takes to keep my basement at ~%50RH. It is using about 10Kwh of energy a day, or a little over 300Kwh a month. And it isn't even really humid outside yet. My HPWH isn't even going to make a dent in that. It runs maybe 3-4 hours day. And it's sad that I spend more than 3x the energy just to keep my basement dry than I use to produce hot water for a family of four. So that begs the question, what can I do to eliminate that or significantly reduce it? My plan for this summer is/was to insulate and seal the foundation walls with 2" of polyiso bringing it up to r13 continuous insulation. And spray foaming the rim joists with dow's 2 part froth pak spray foam. Thoughts?

Anyone have personal experience doing anything like this? Have seen personally what kind of effect it has on humidity in the basement? How it affects infiltration and heating/cooling? The math and science says it will work and make a difference but I curious about anyone's personal experience.

You can see exactly when I turned it on Friday night around 8:30pm. 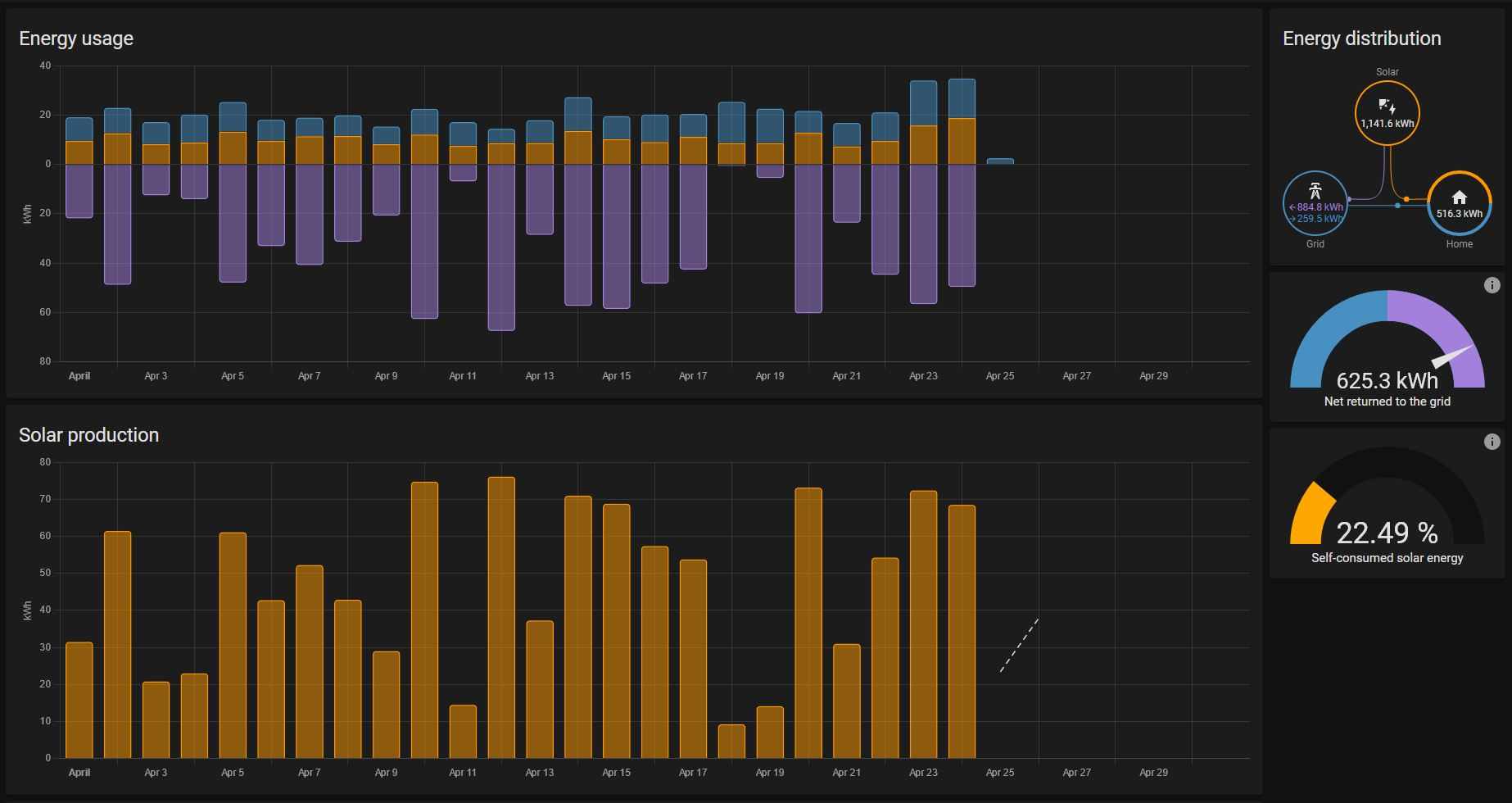