I recently had my boiler and indirect water heater replaced.

The old boiler was a Weil-McLain WGO-6 with 212 MBH and the old indirect water heater was a 41 gallon Amtrol BoilerMate.

The new boiler is a Utica Trifire TRB5100 with 123 MBH and the new indirect water heater is a 45 gallon Superstor.

The other day we had 2 showers running at the same time and the hot water ran out after 8 minutes. We never ran out of hot water with the old equipment.

I reported this issue to the installer and they came to turn on DHW zone priority but that still hasn’t solved the problem. They are coming back to troubleshoot further and I was hoping to educate myself a bit before they do so I can better evaluate any potential solutions they recommend.

What are the first things you would check if you were diagnosing an issue like this?

Here is some more information about the system.

Here are some pictures of the equipment. 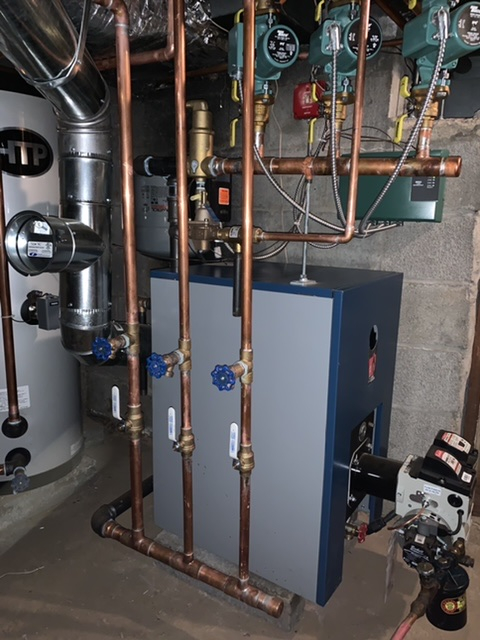 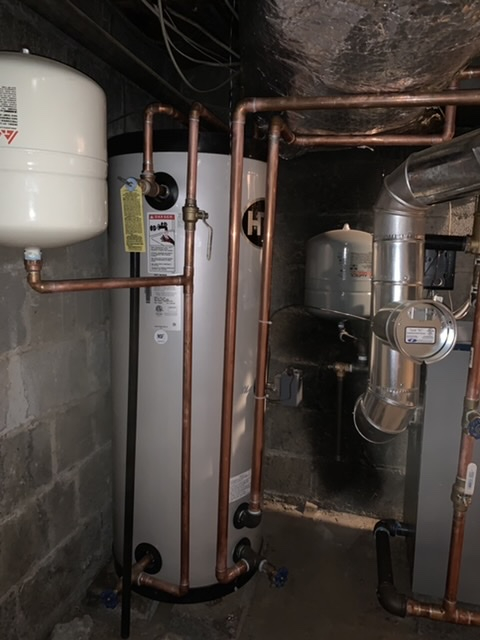 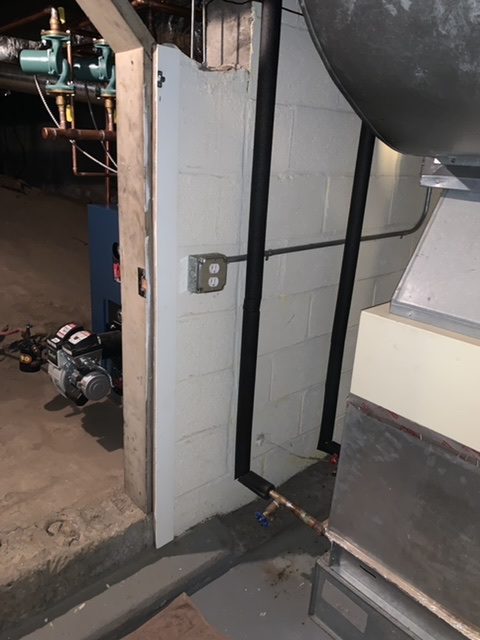