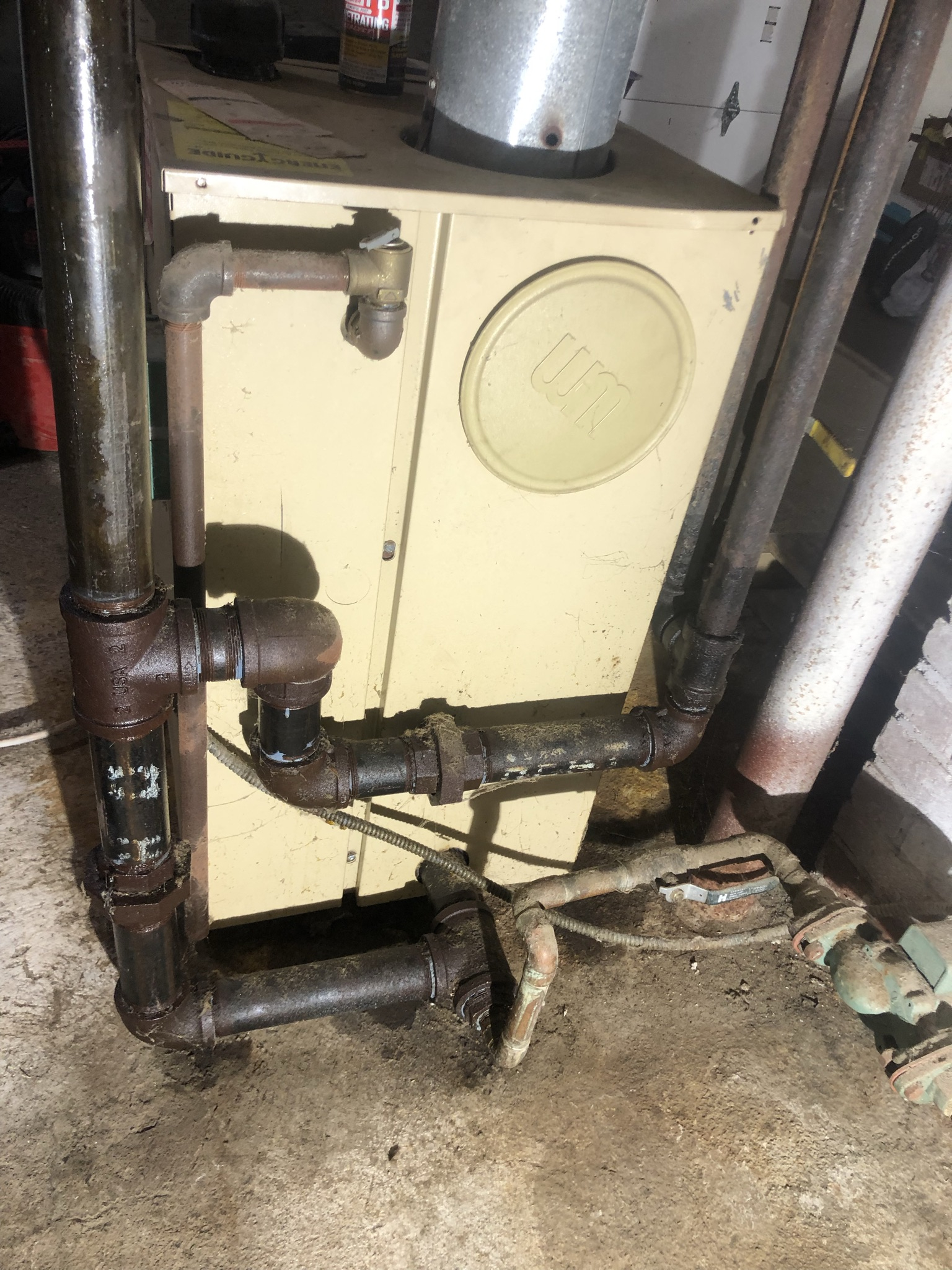 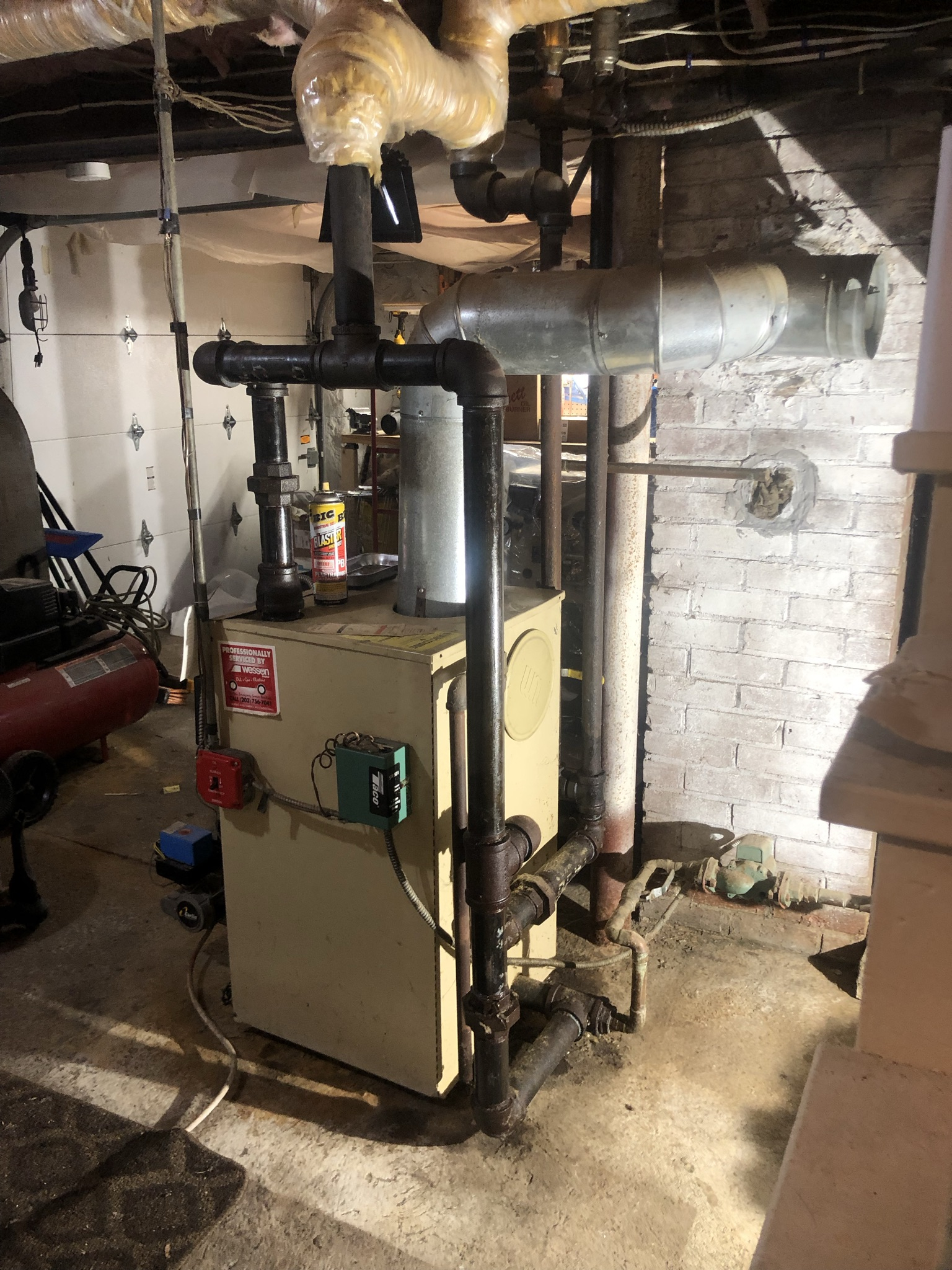 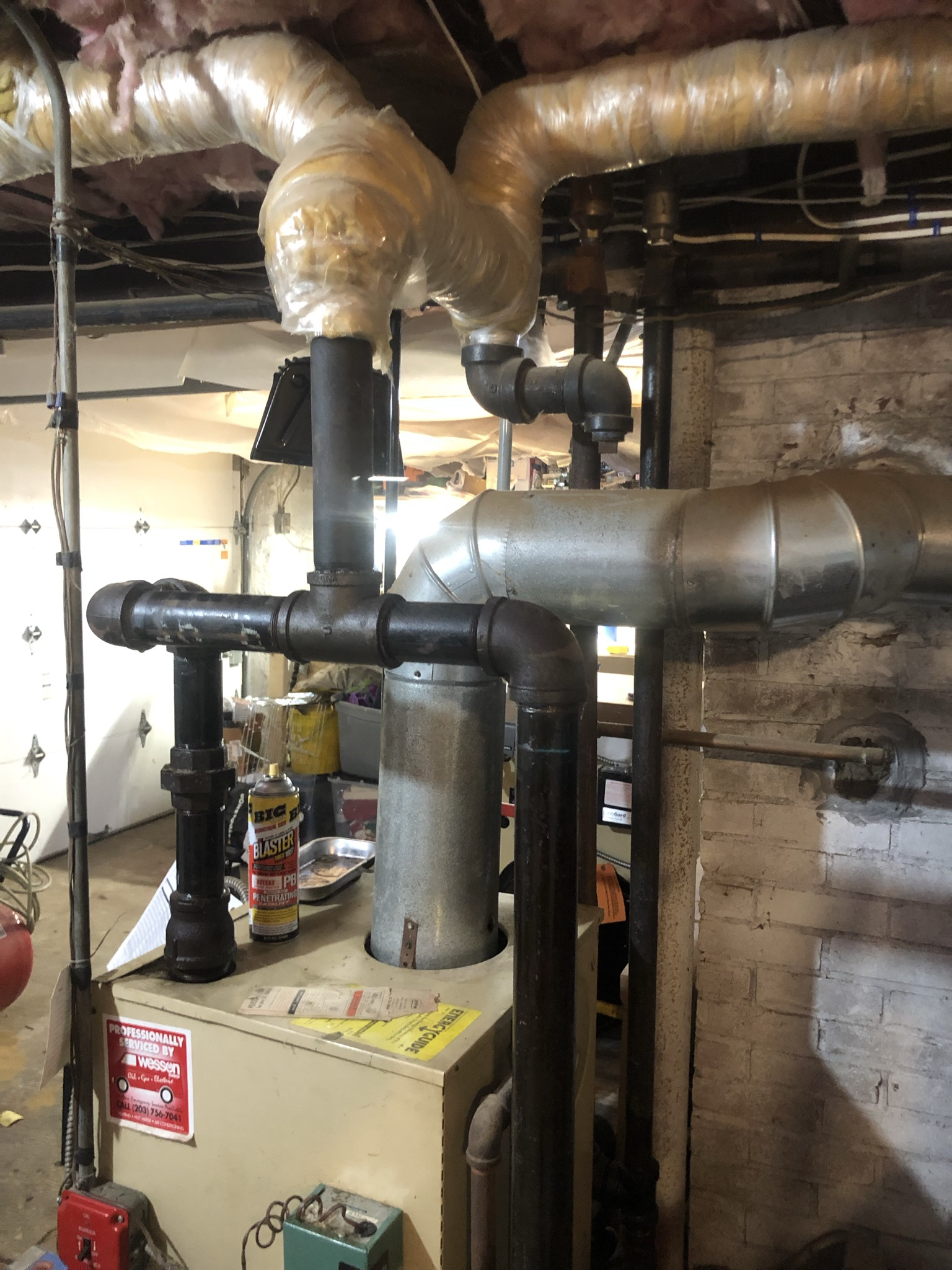 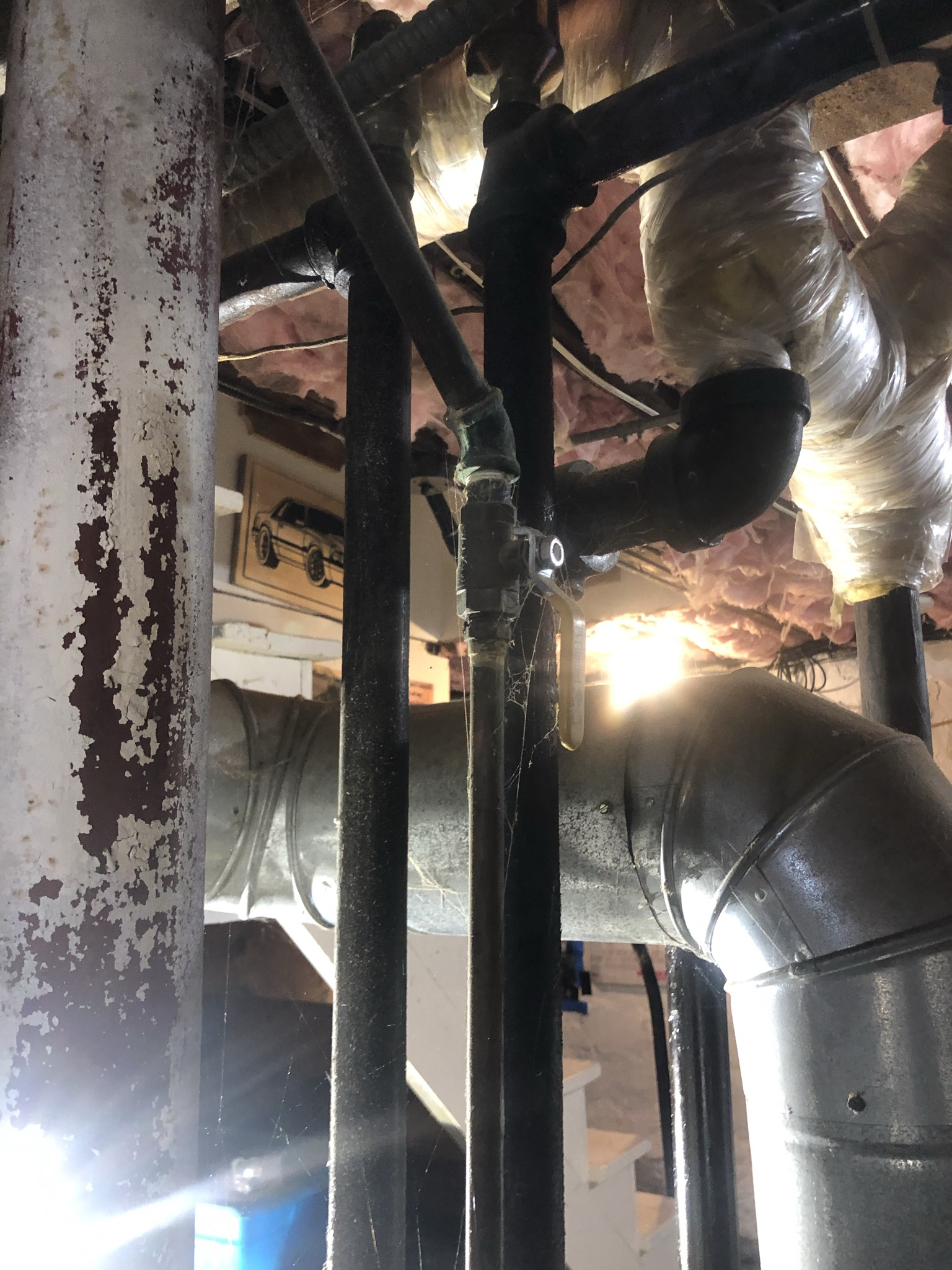 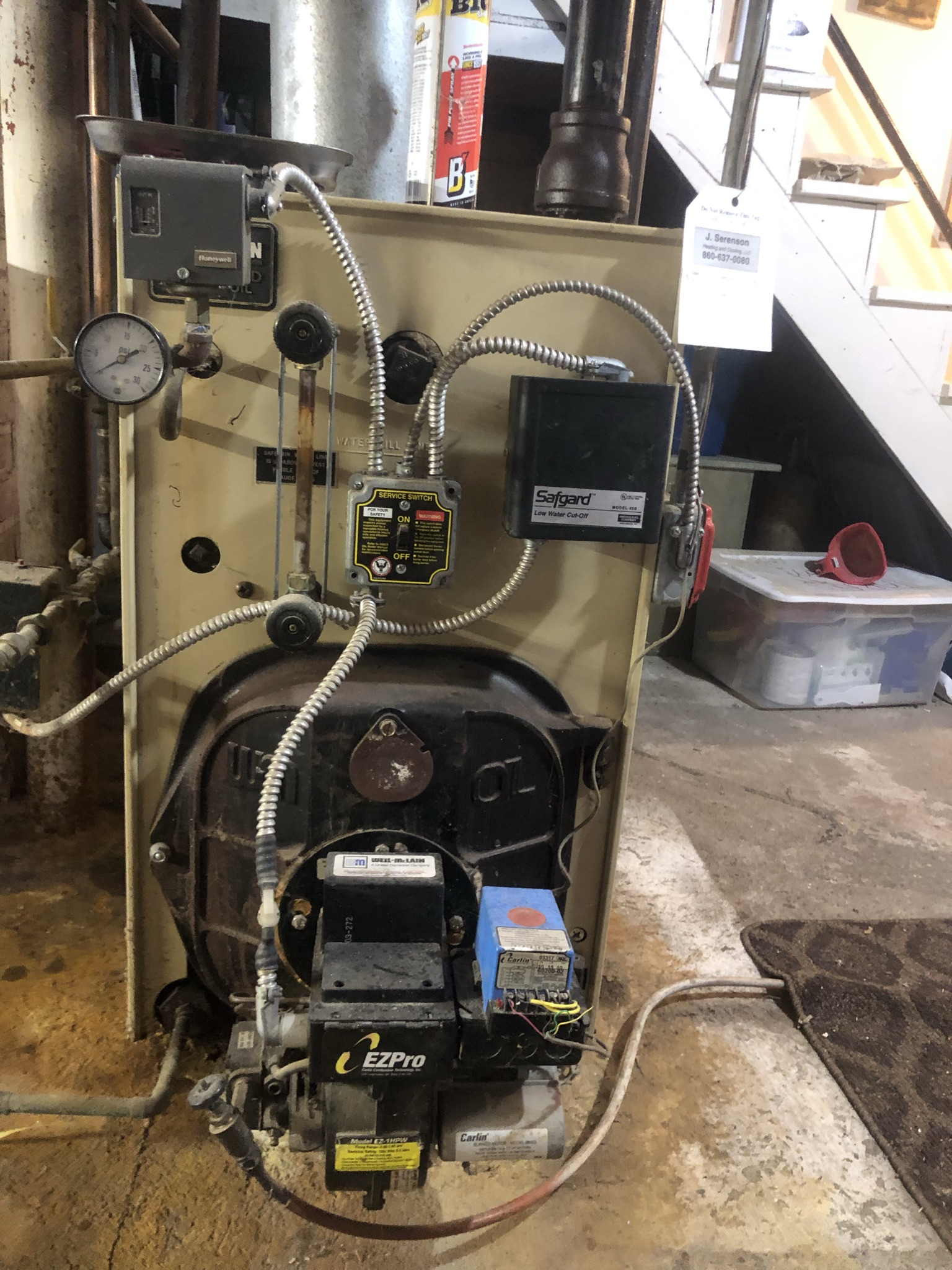 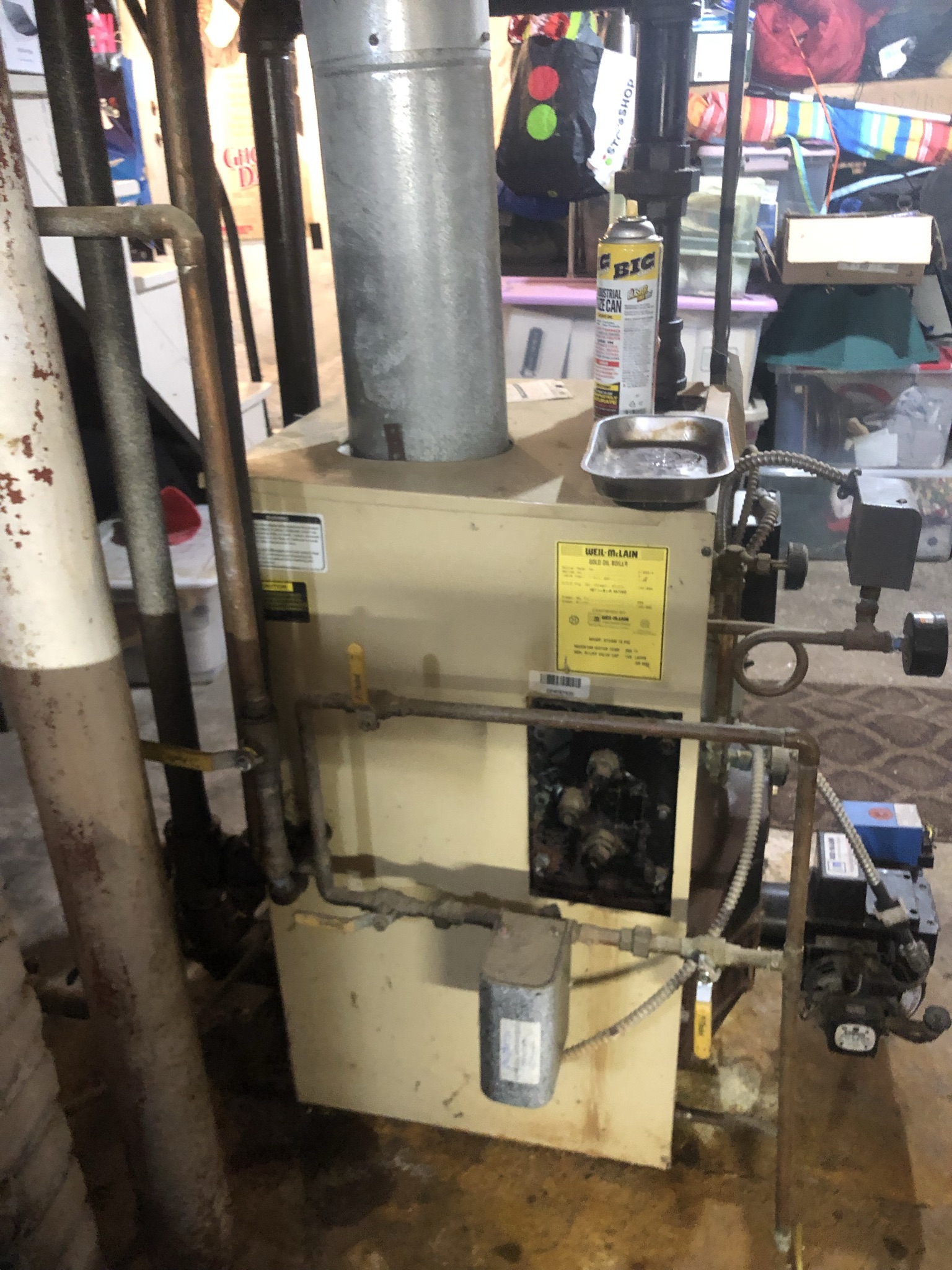 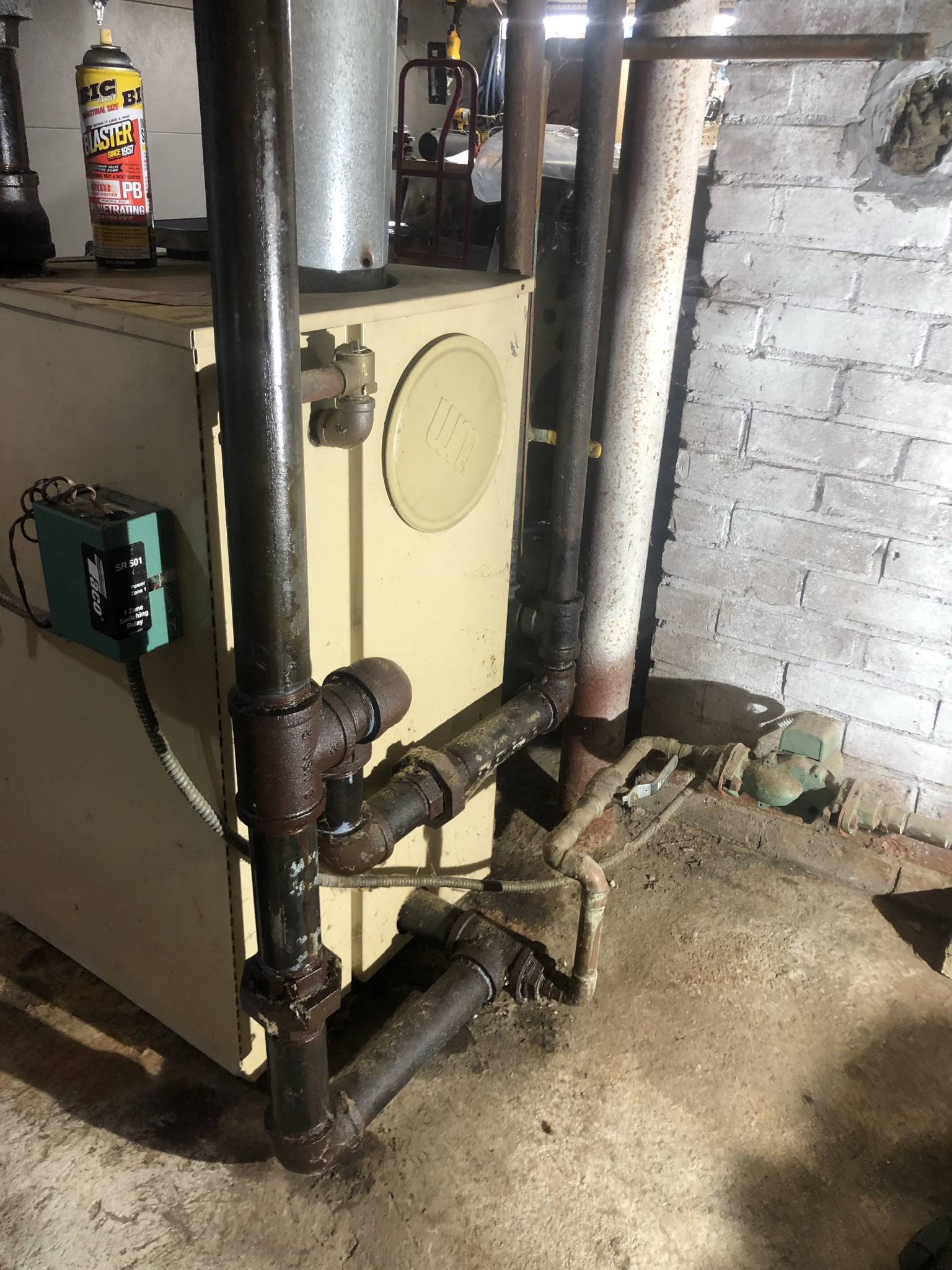 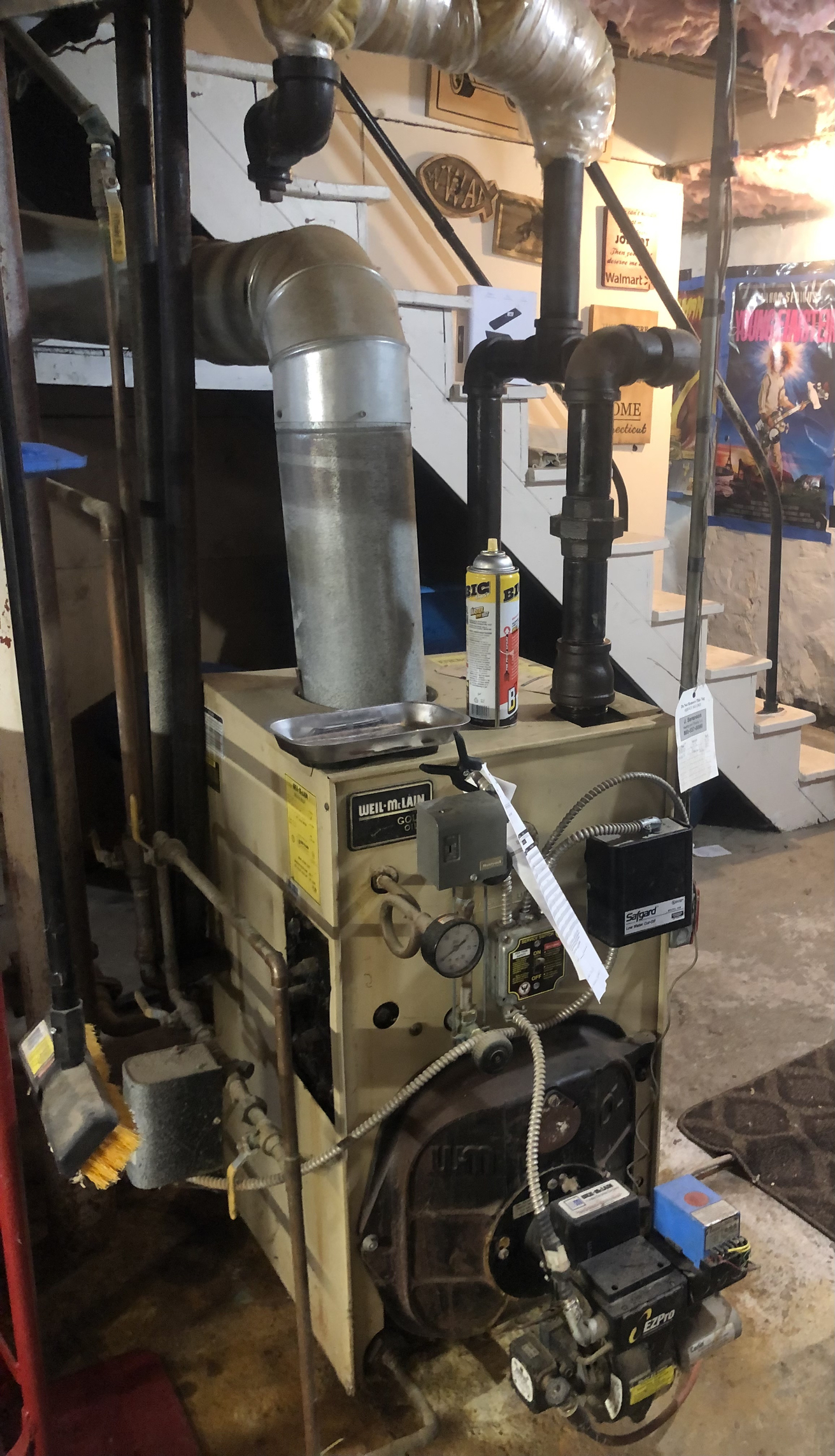 I’m working with a buddy who does hvac and is doing the swap, im helping him with whatever I can.
The old boiler rotted out internally and it’s about 18 years old. It only purpose is for heat we have an electric hot water heater. It’s a well McLain SG0-4 and we’re replacing it with the same exact unit. Got a single pipe going to each radiator in the house. We’re doing a new VTX auto water feeder and burner. And replacing all the vents on the radiators and the 2 main vents on the pipes in the basement. We will be reusing some piping and replacing what didn’t crack loose. The Hartford loop is still in tact and will be reused.
I joined here in hopes of gaining a better understanding of the system so I can repair minor things if needed on my own. And also because frankly I should know what’s going in my basement and for early warning signs of a bigger problem.
So with a new boiler I believe you are supposed to skim it for assembly oils and my new boiler has a port for it which were going to put a valve on. What is the process for skimming? Are you firing up the boiler first or skimming it cold? Is it obvious when you can stop skimming by the water condition?


I was also told to flush the return line since it’s disconnected. However I’m a bit lost as to how I would do that with my current setup. I get it that all systems look a little different. I’ve attached a few pictures of the old boiler….any chance someone here can give me a clue on flushing the return. Do I need to add valves anywhere?
Asides from what I mentioned any advice on preventative maintenance and things to look out for with a new oil steam boiler would be appreciated. Oh yeah we’re on well water too. We have a neutralizer, softener and iron filter as well.
Thanks all
0