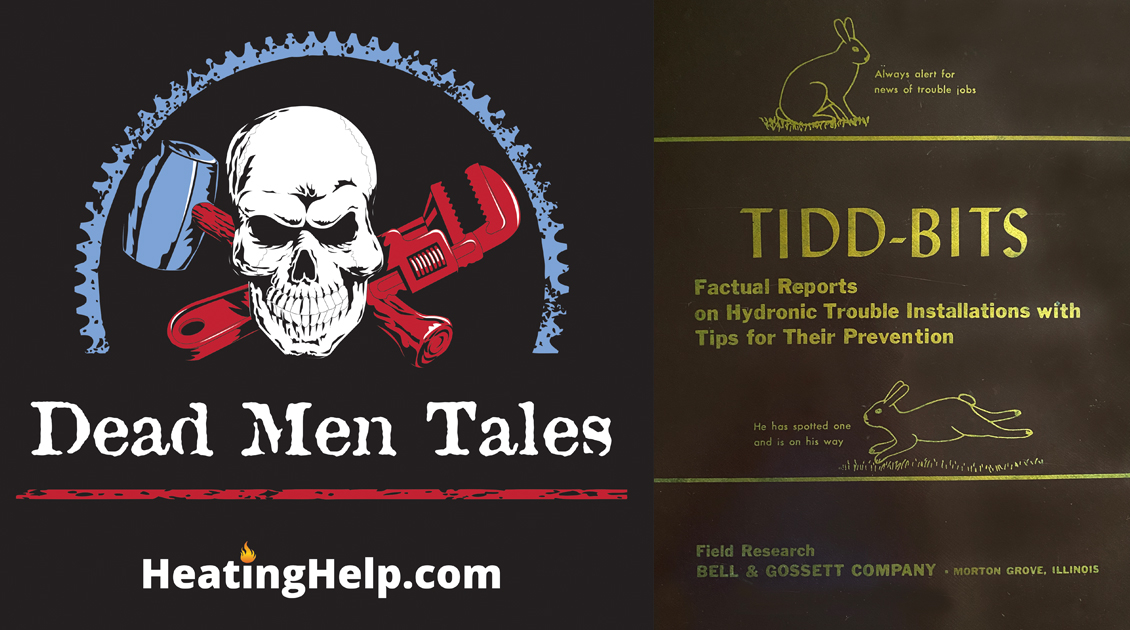 In this episode, Dan Holohan tells the tale of finding treasure in an old box in a warehouse and how that moment changed his career bit by bit.