Is this wired backwards or am I?

JakeCK Member Posts: 399
August 17 in THE MAIN WALL
So I bought an automatic vent damper and while reading over the wiring diagram it looks as if my boiler is wired backwards from what the schematic shows it should be. Am I right or am I losing my mind? 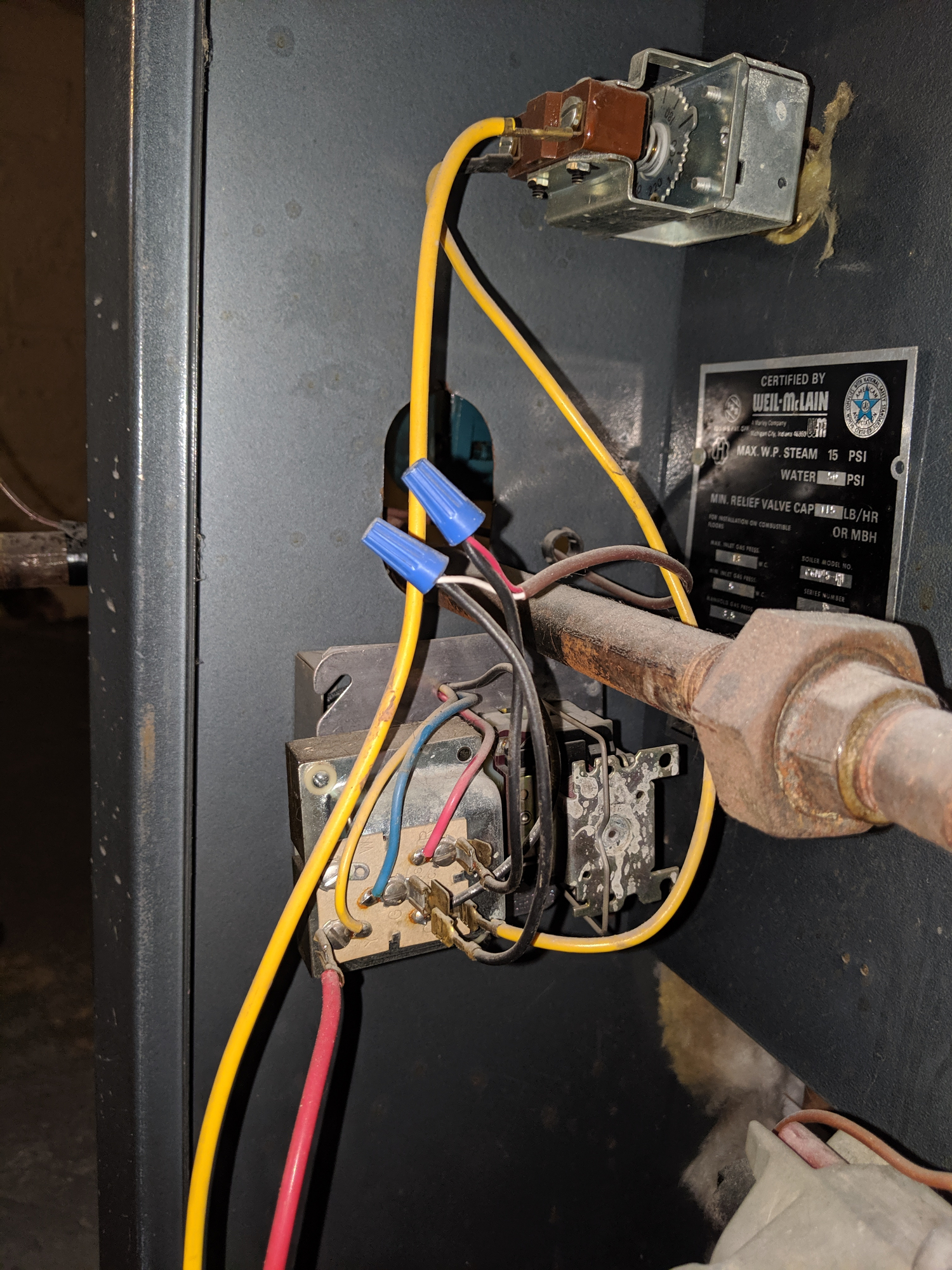 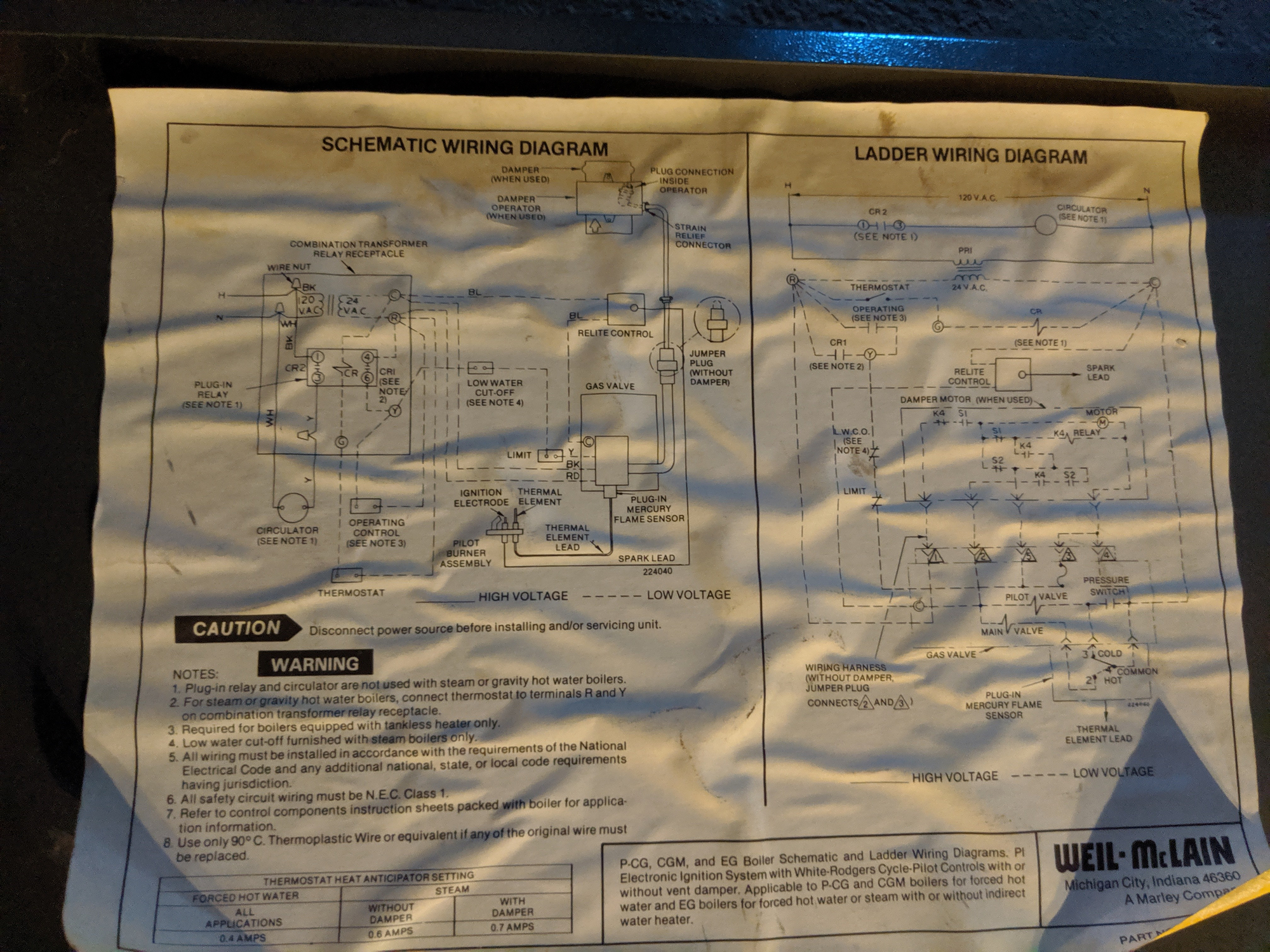 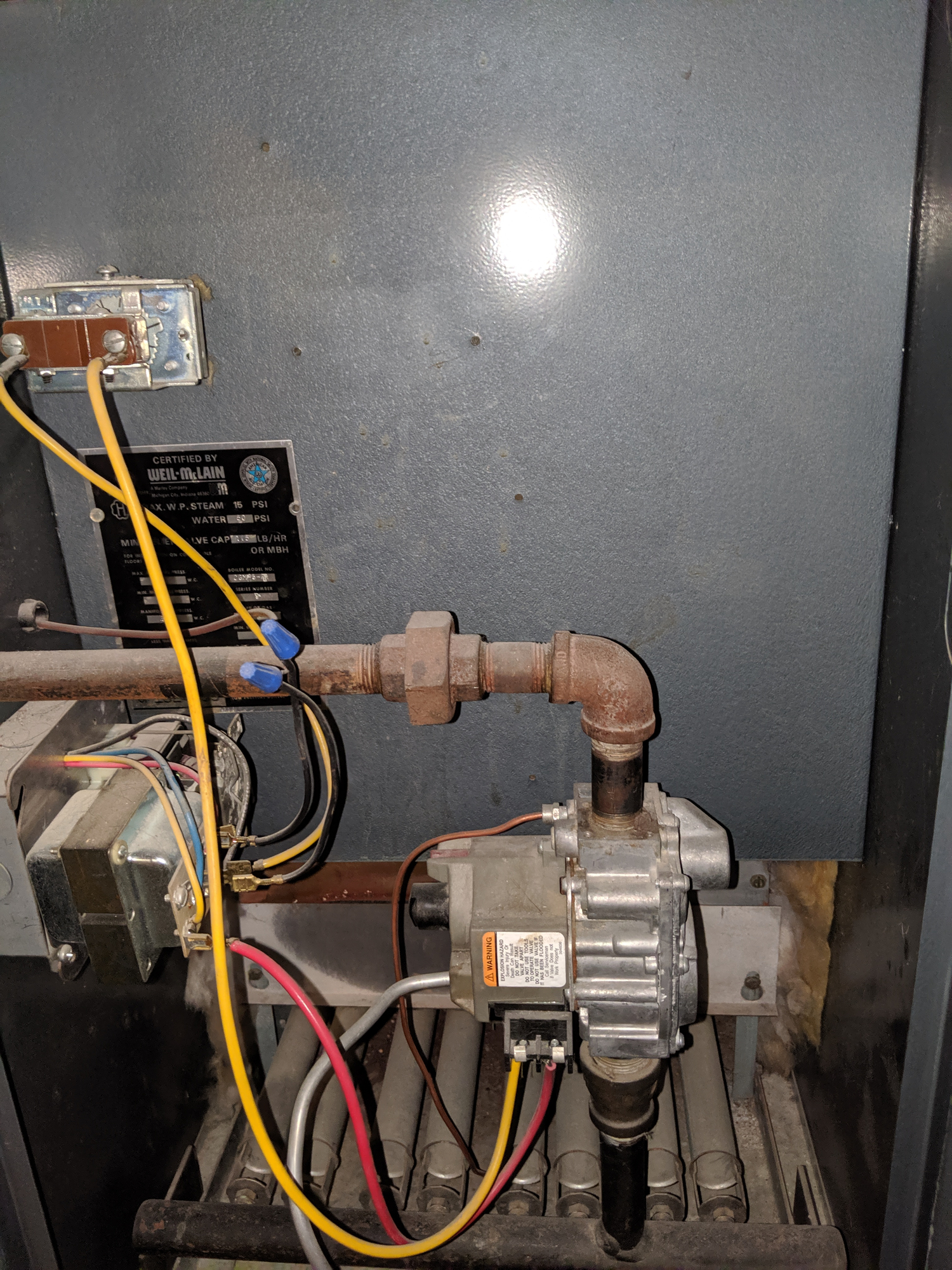