Can Anyone tell me a reason this Steam Boiler failed prematurely?

Joseph_4 Member Posts: 233
July 2021 in THE MAIN WALL
I am not the original installer of this weil Mclein eg50 boiler but it has a single riser and swing fittings.. It is only 7 years old. Curious if anyone thinks its because of a bad install. when I fill up boiler the leak is around the height of the water line
Thanks
Joseph Hardoon
HHI Services LLC 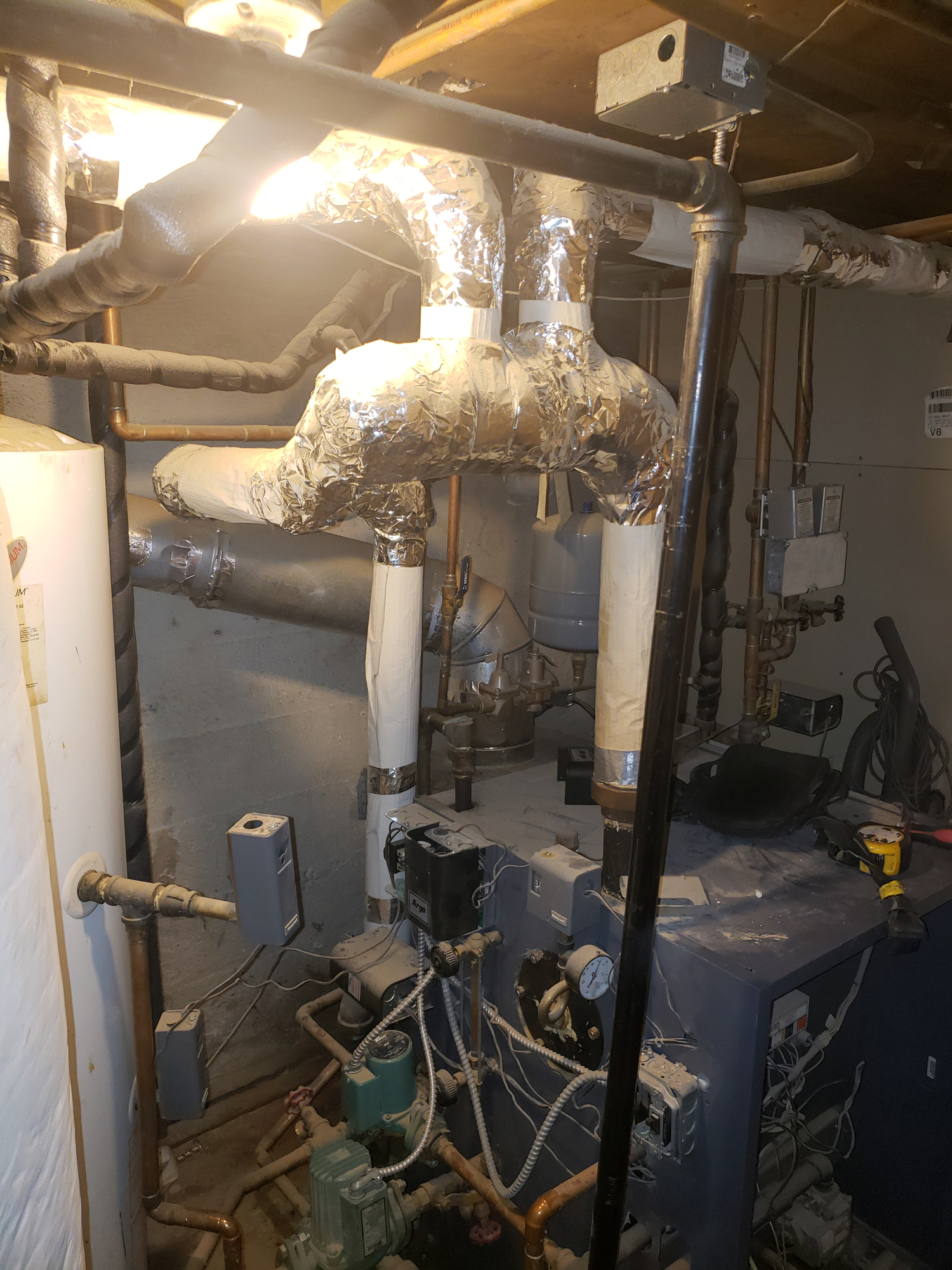 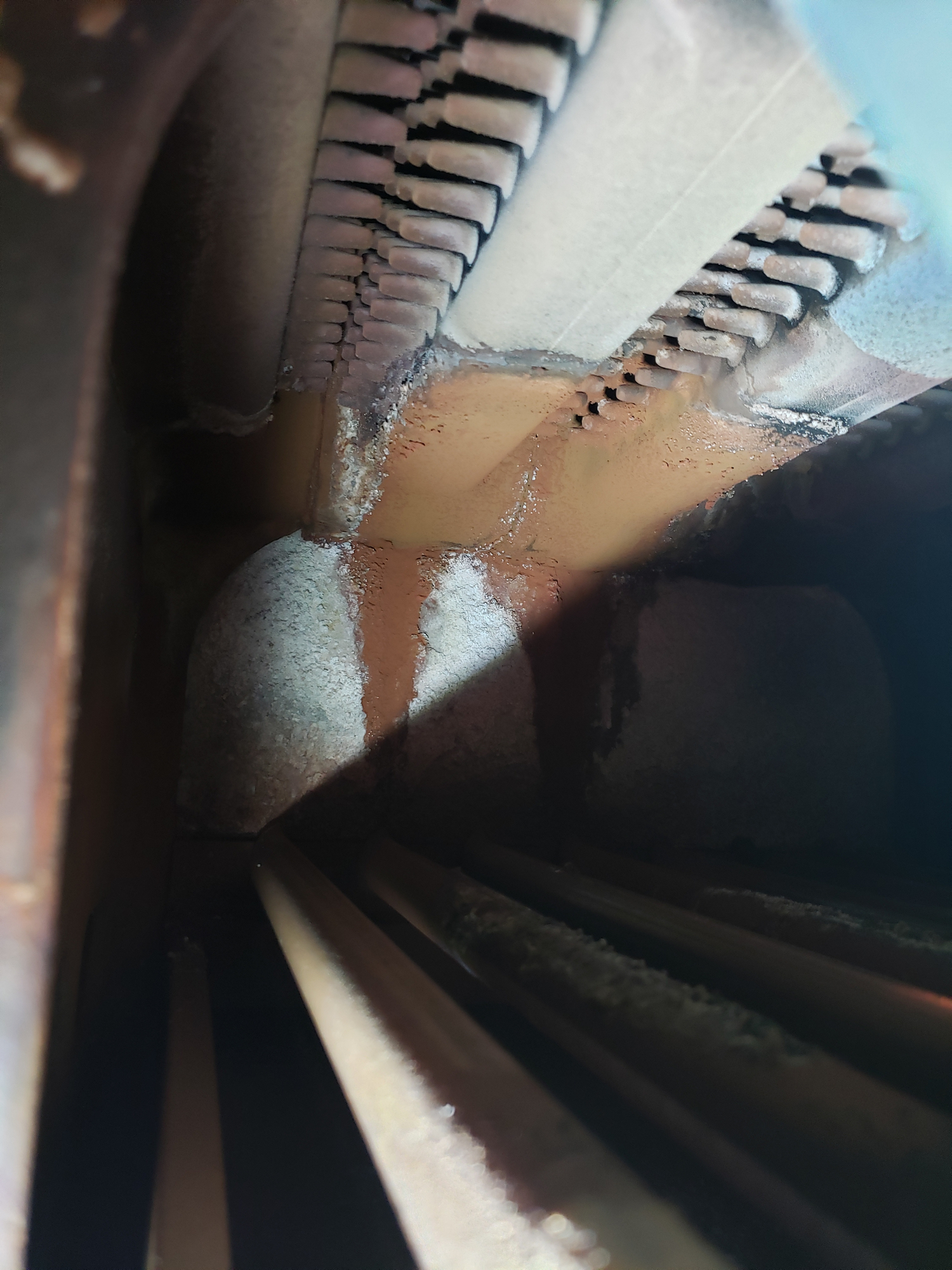 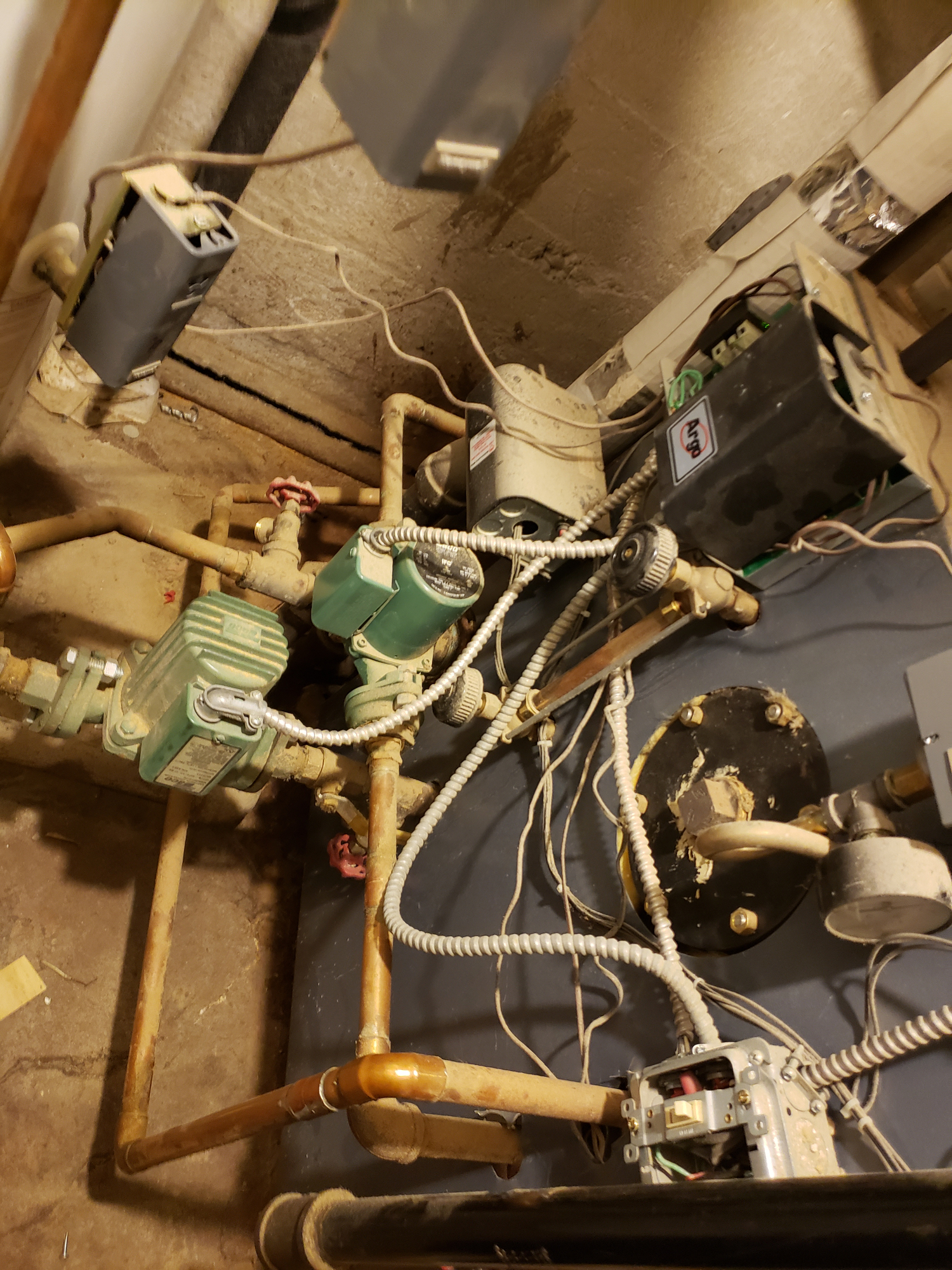 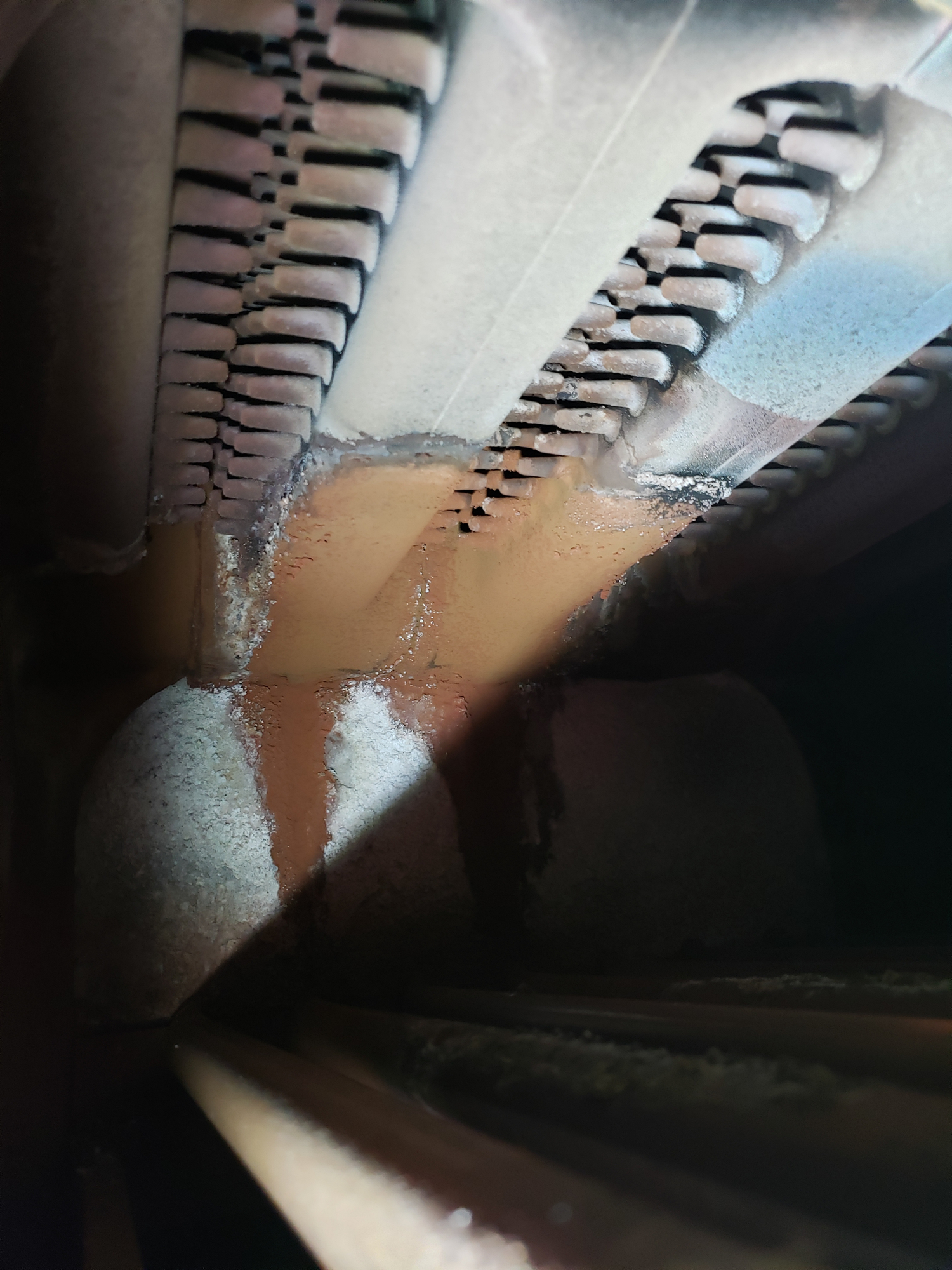 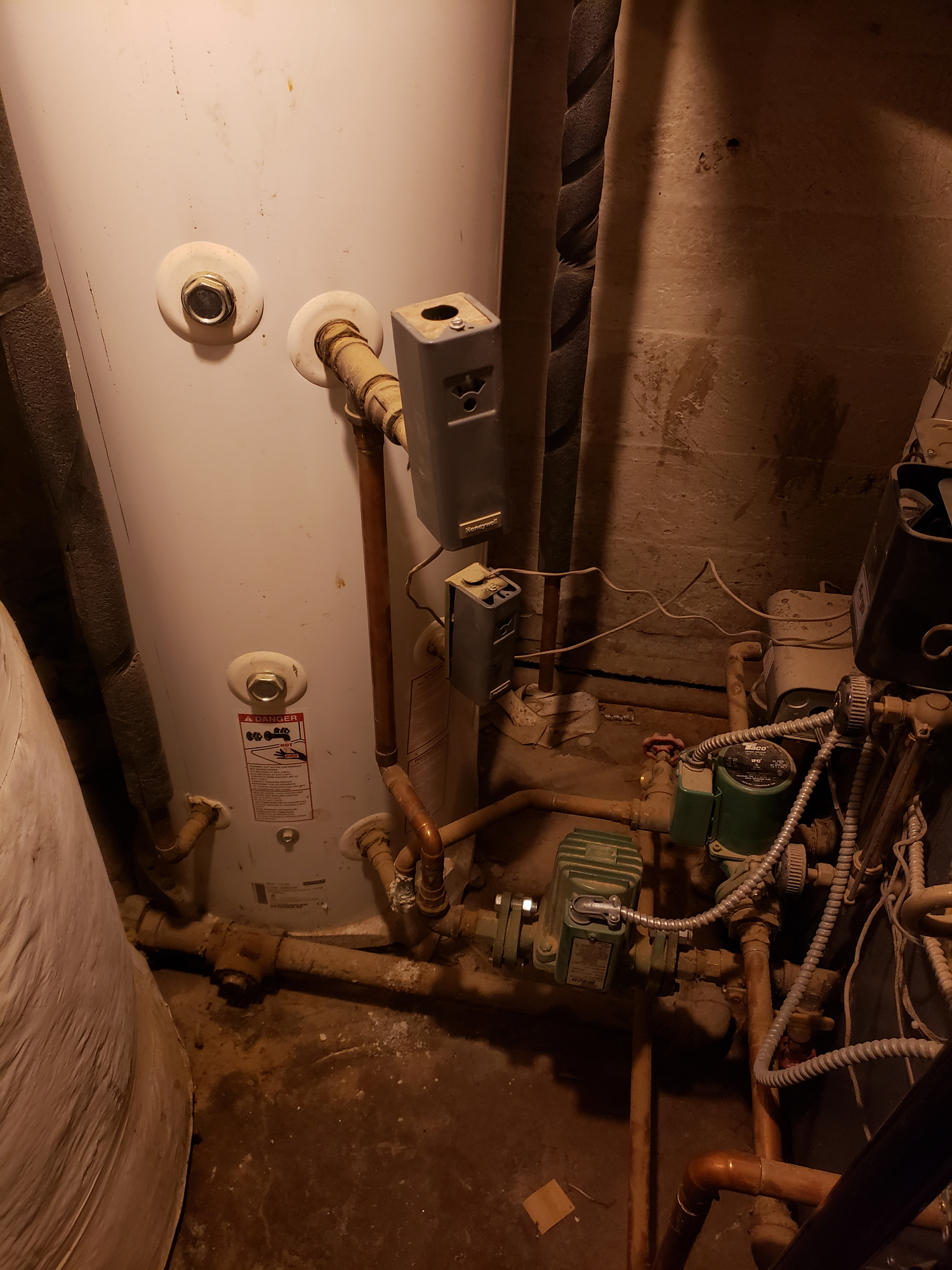 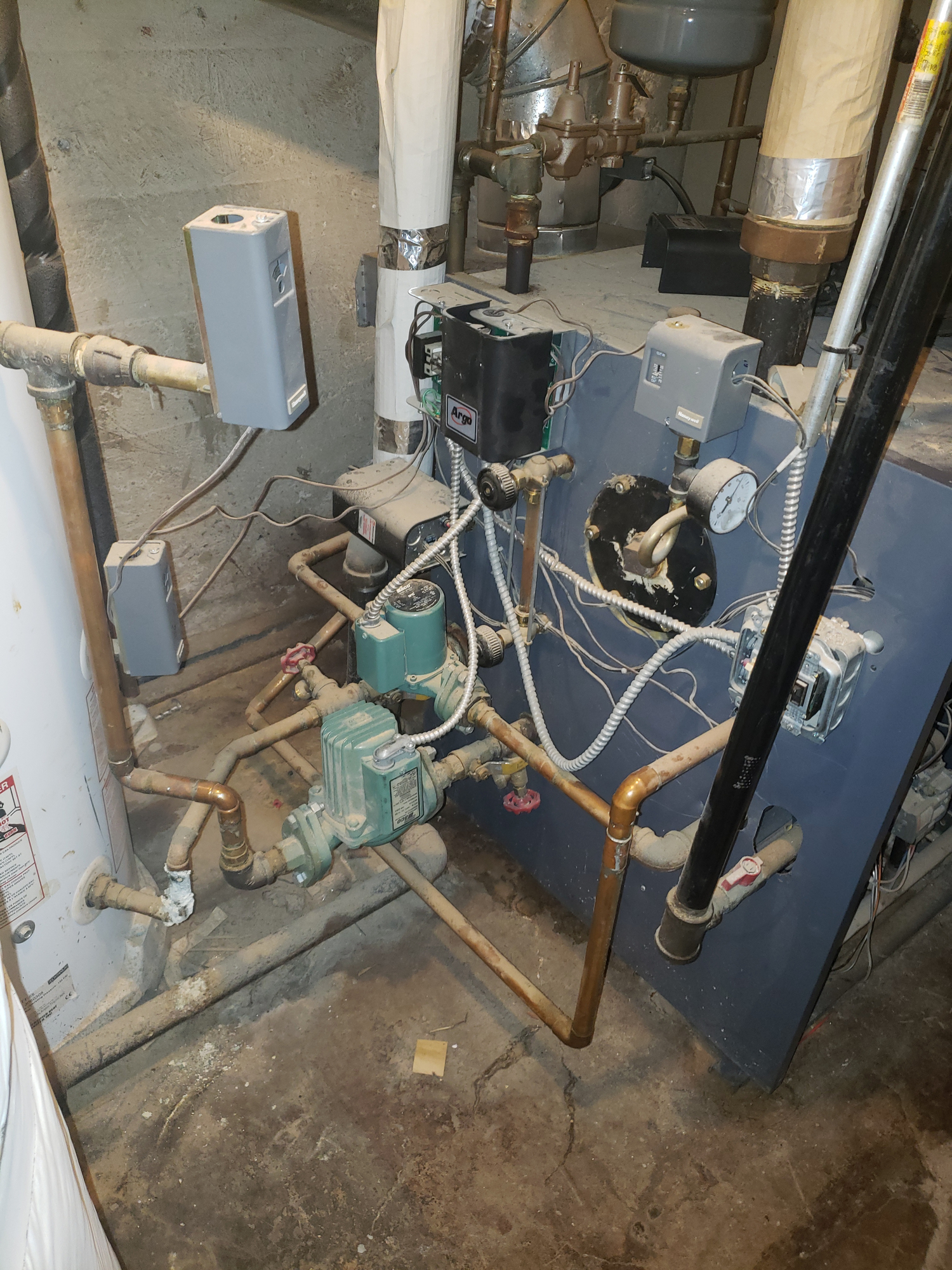 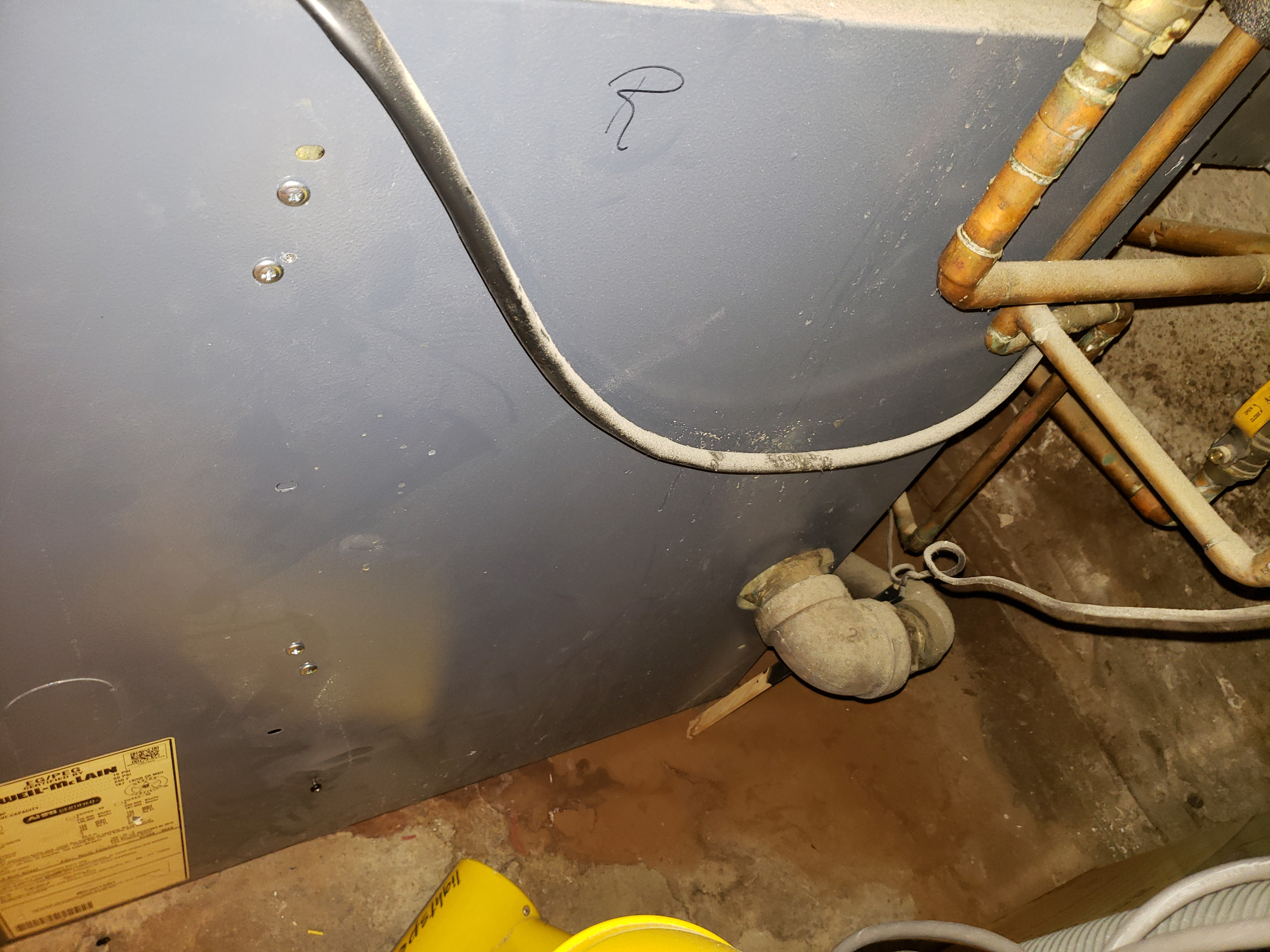 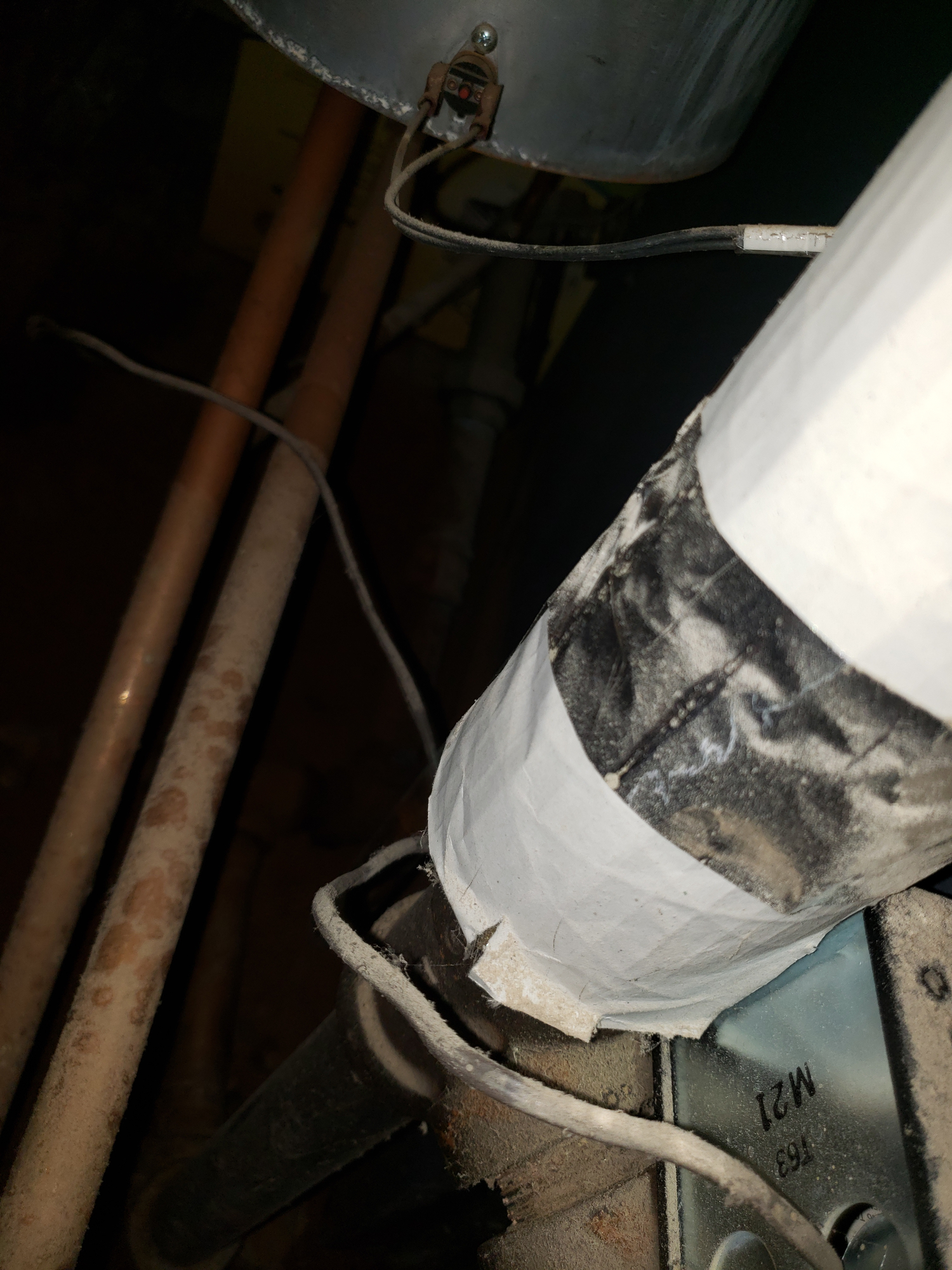 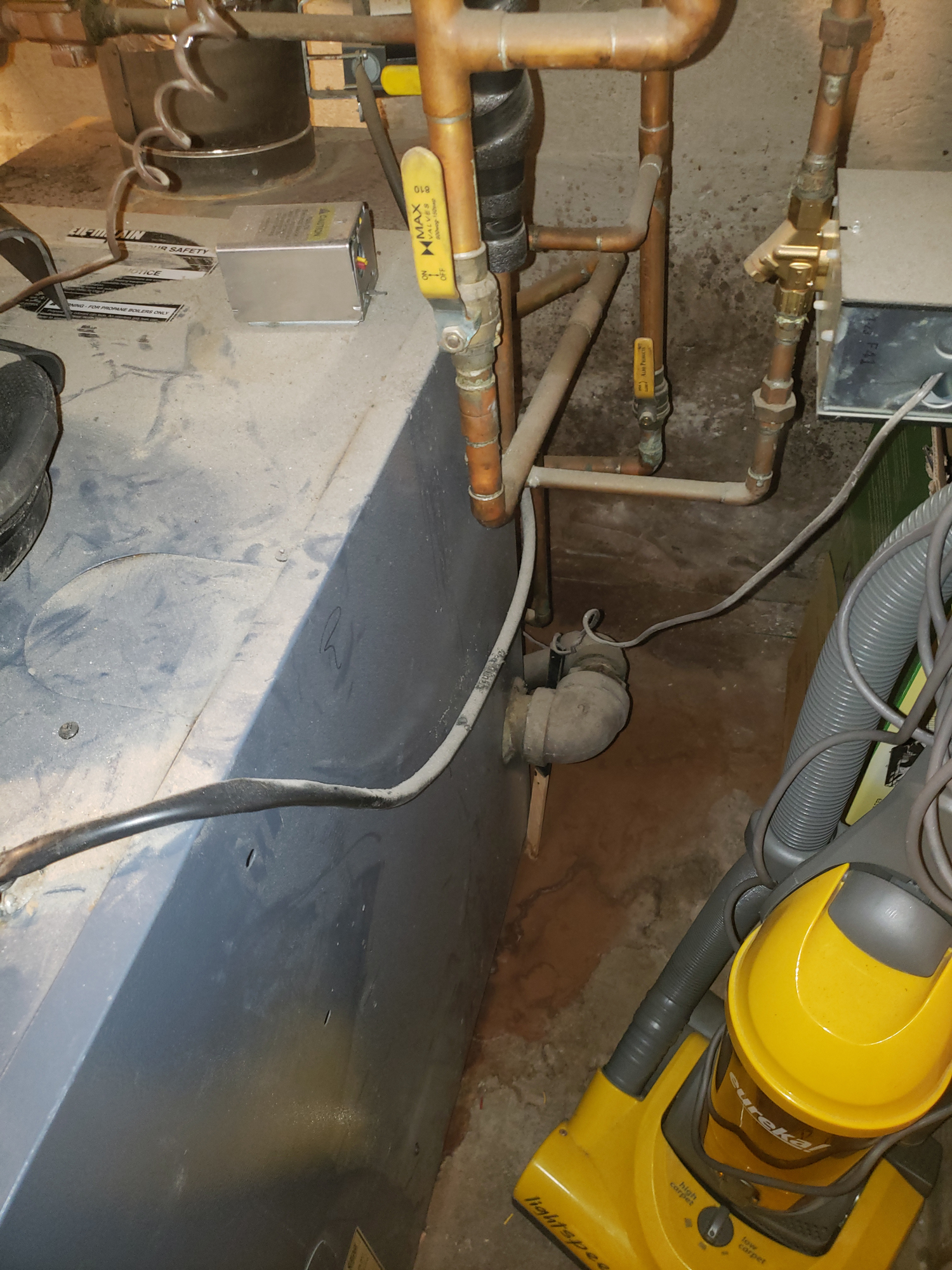 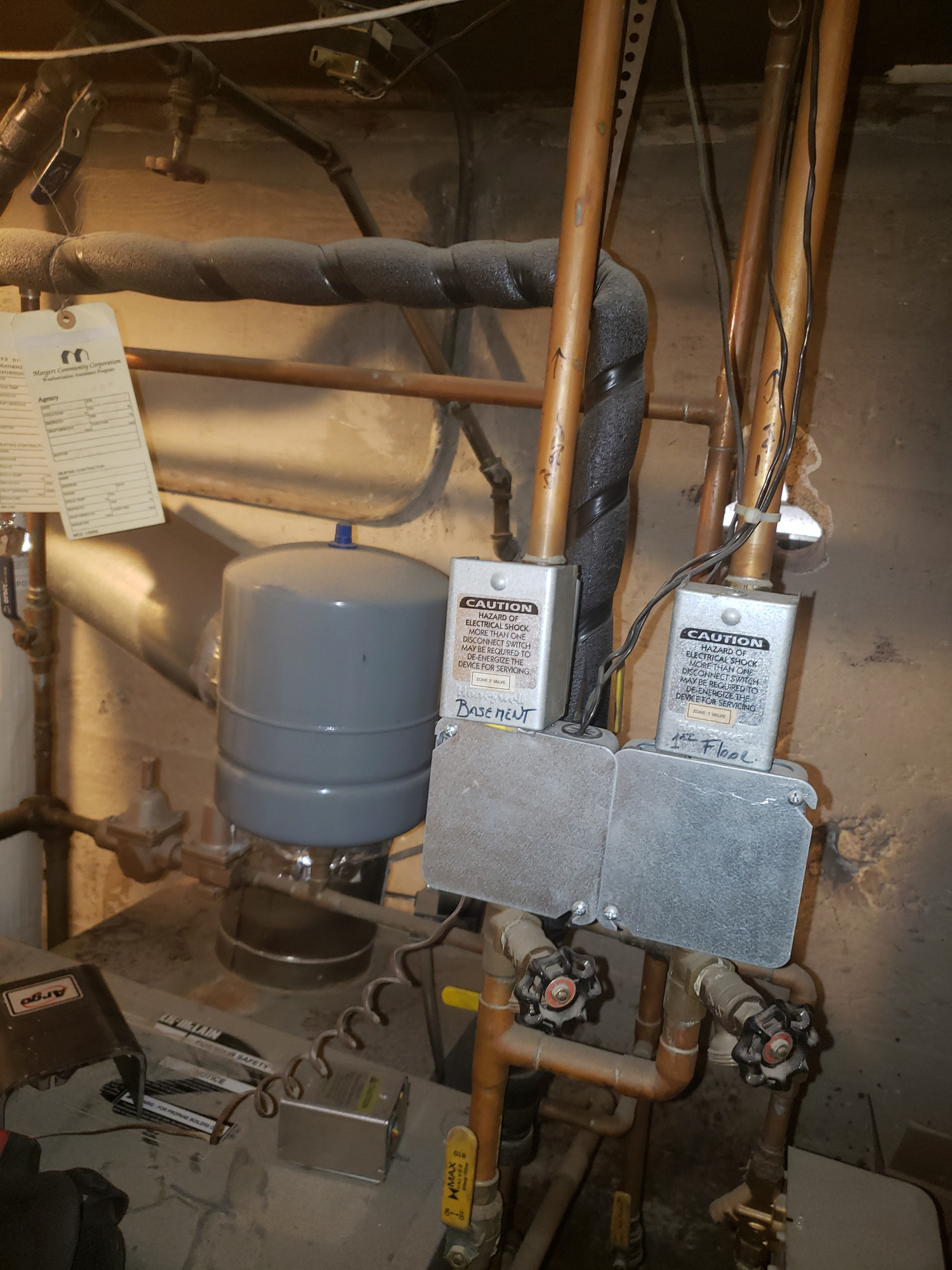 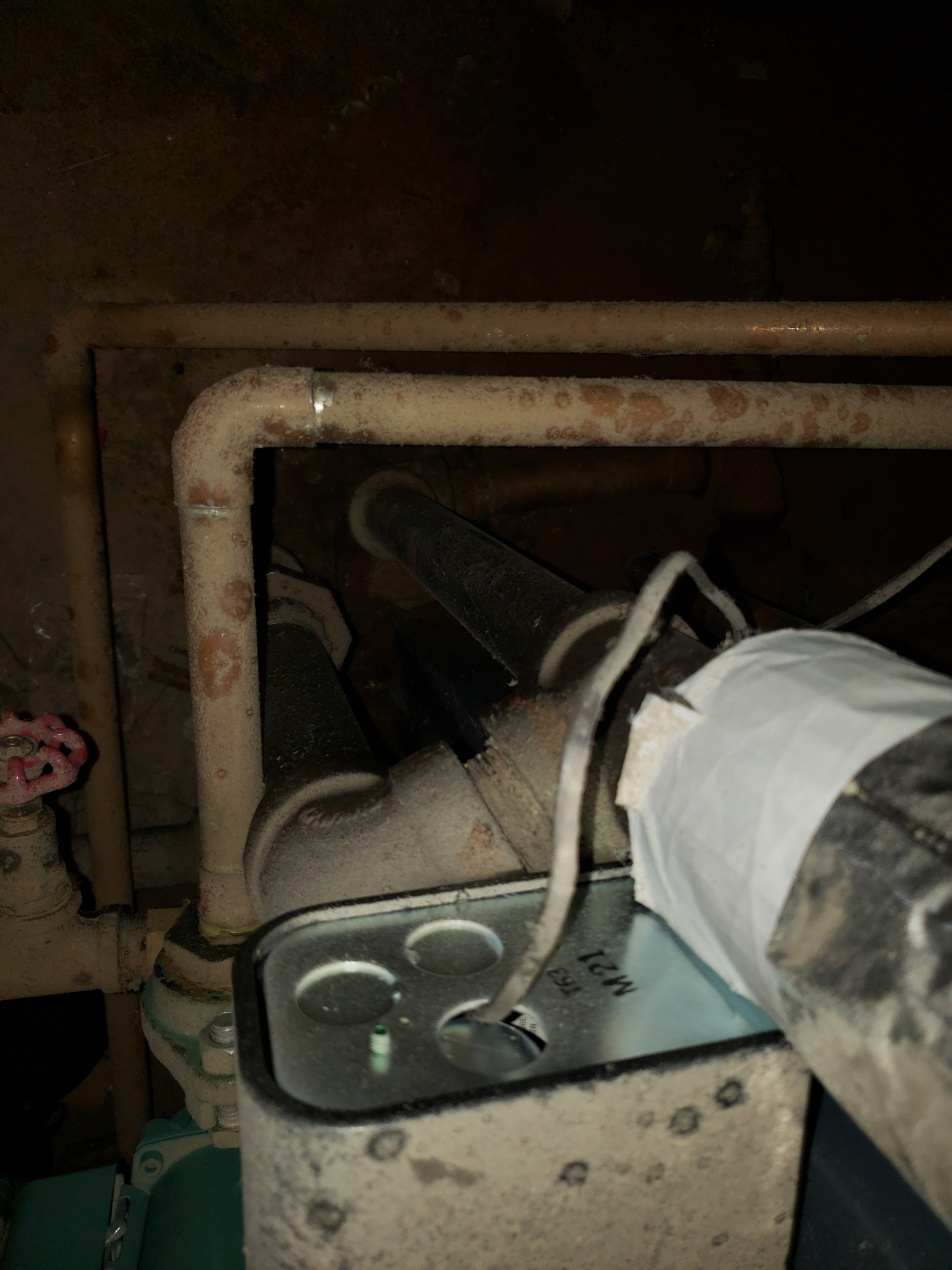