pikachu1234 Member Posts: 3
June 3 edited June 4 in THE MAIN WALL
Hi I'm a new homeowner trying to figure out the existing boiler system. Recently, the circulator pump zoned to the indirect water heater from the boiler started making extremely weird and loud noises. The zone for it was always being called and I think the water wasnt pumping correctly so the noises occurred. When looking at the aquastat on the water heater I started to just play with it not really knowing what I'm doing and currently I have it set at 120 which kind of fixed the problem but the noise is still weird and loud humming sound.

The question i have is: 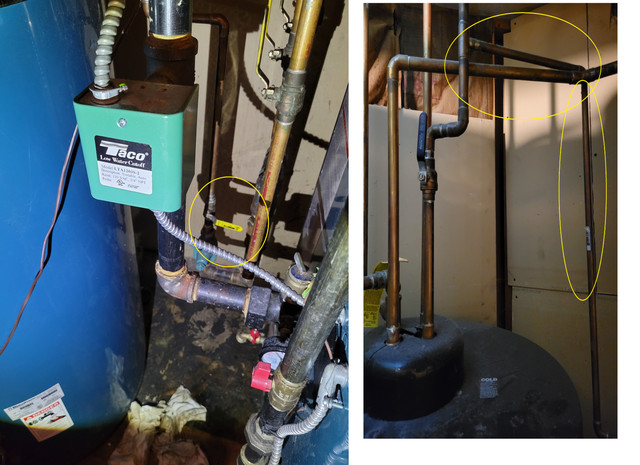