kacrejamReturns Member Posts: 4
March 22 in Strictly Steam
Seeking advice help on how best to remove a wall mounted radiator. Would love to remove some of the pipe and cap off. However am no expert and very concerned about how difficult it will be to break free some of these old connections. Any advice?? Is there anyway I can cut the pipe, thread and cap??

This is a remodel in a small third floor bathroom in a 120 year old home. Is a 2-pipe steam system. This small bathroom has a 1-pipe supply/return to a wall-mounted radiator. I am planning to add radiant floor heating and don't believe I need the radiator.
Is extremely small space and trying to save every inch. Existing condition was the wall-mounted radiator above a claw foot tub. 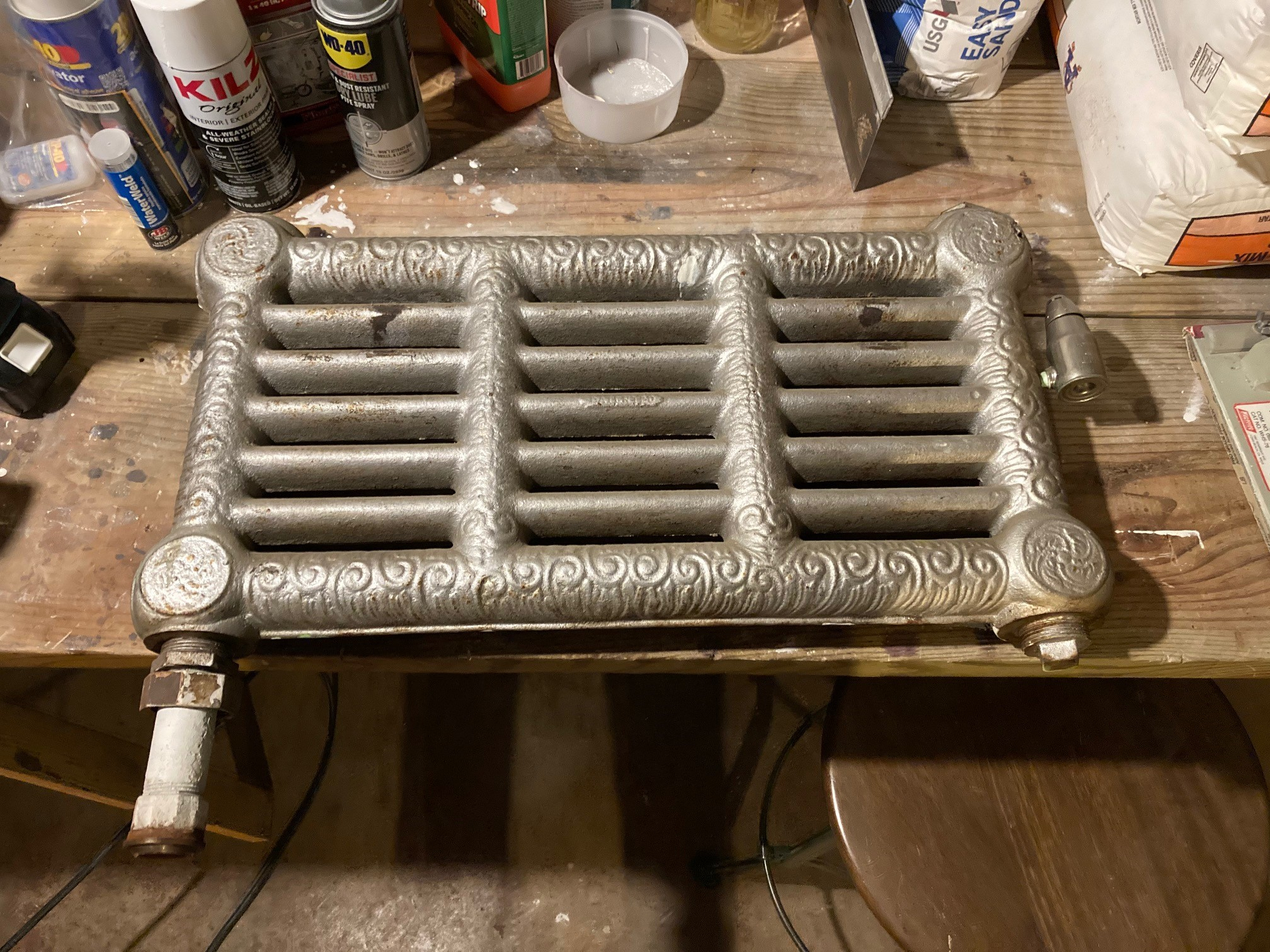 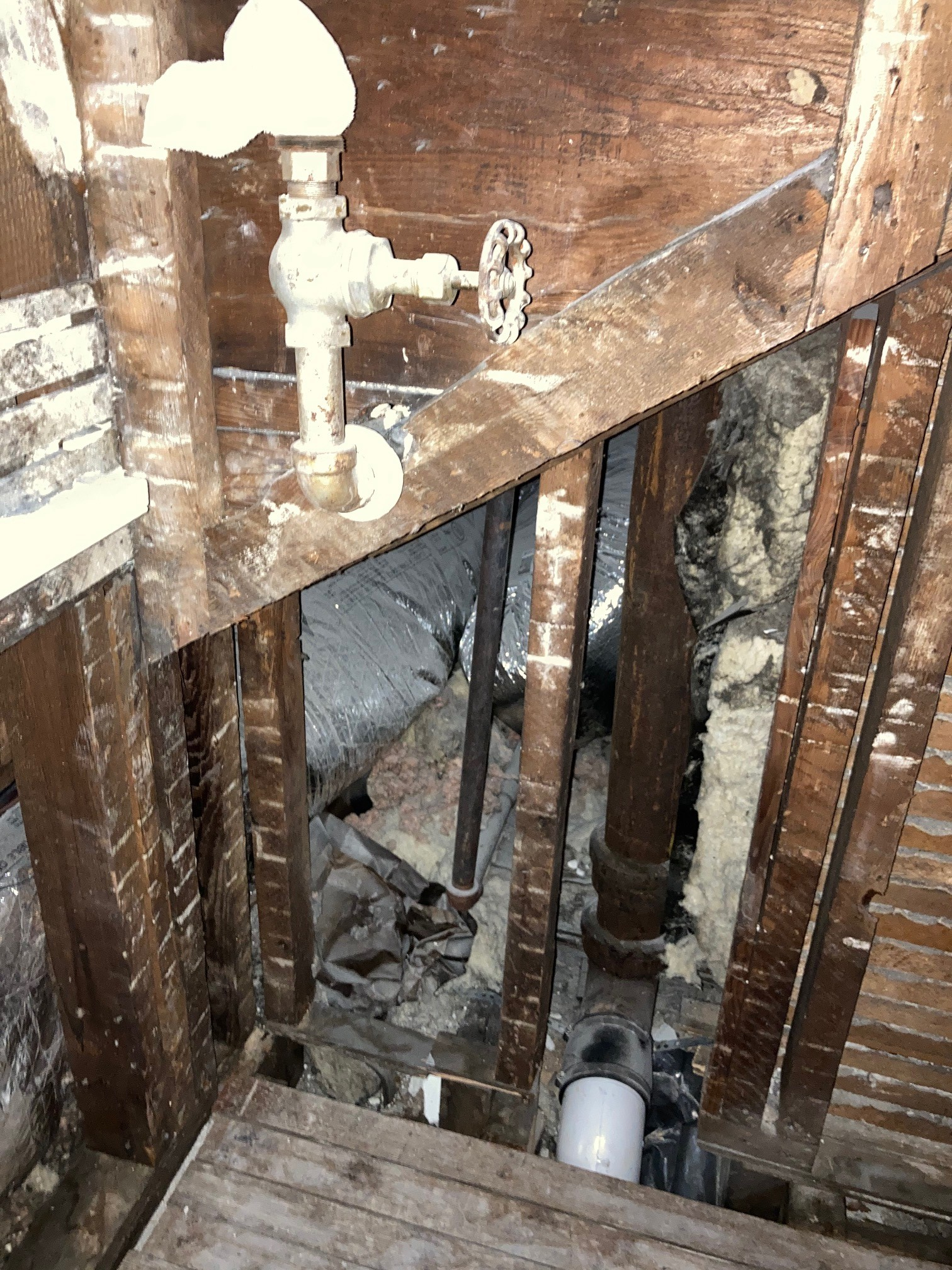