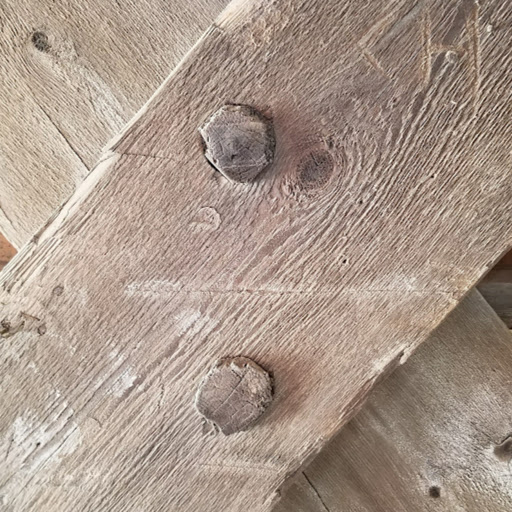 2wheelinfool Member Posts: 30
February 2021 edited February 2021 in Strictly Steam
My automatic water feeder doesn't work. If I push the button on the side, it make a sound, but no water flows. Are these repairable? It looks like it'll be a bear to remove it if I have to. Too bad it wasn't installed with unions fittings. 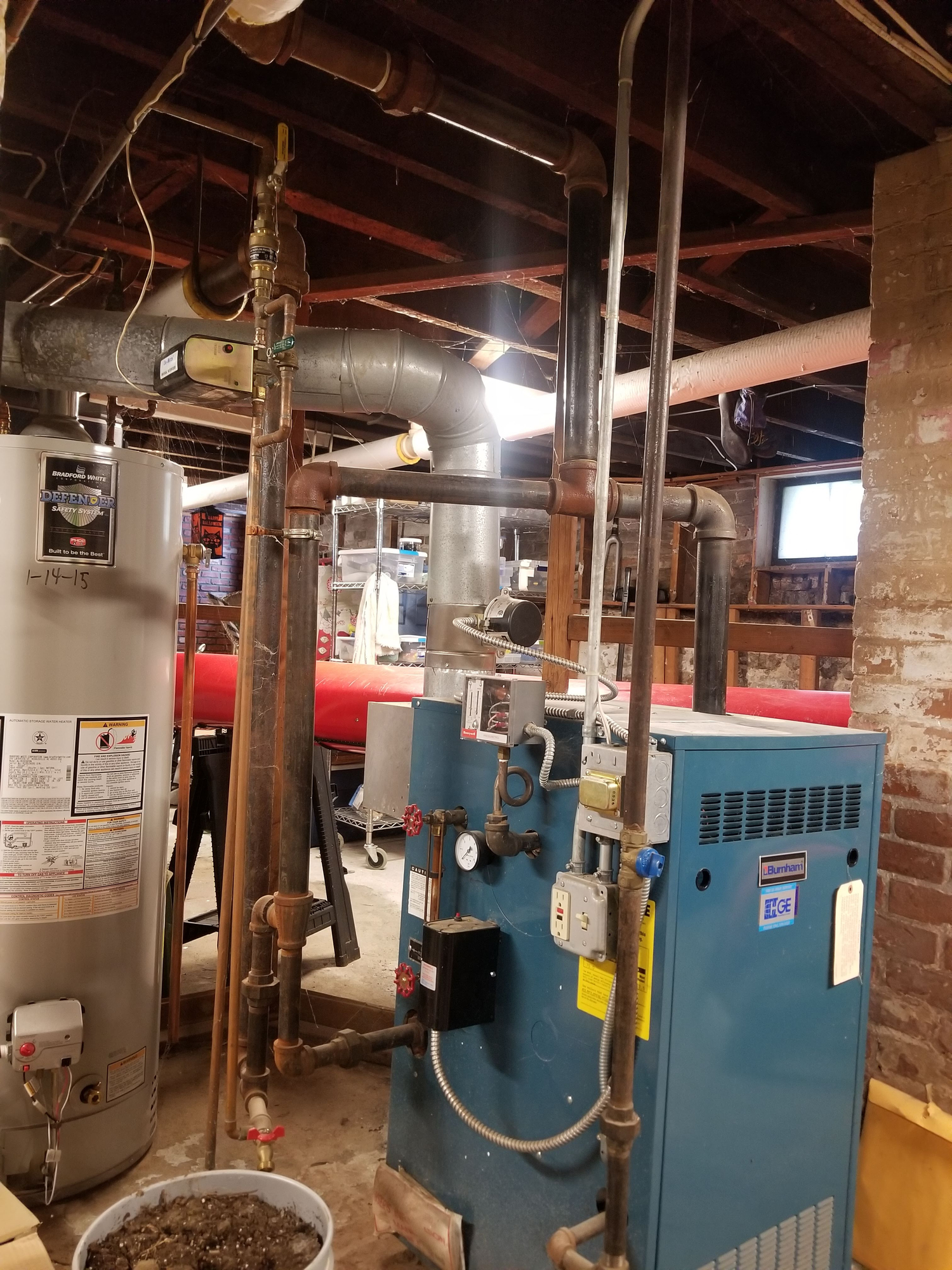 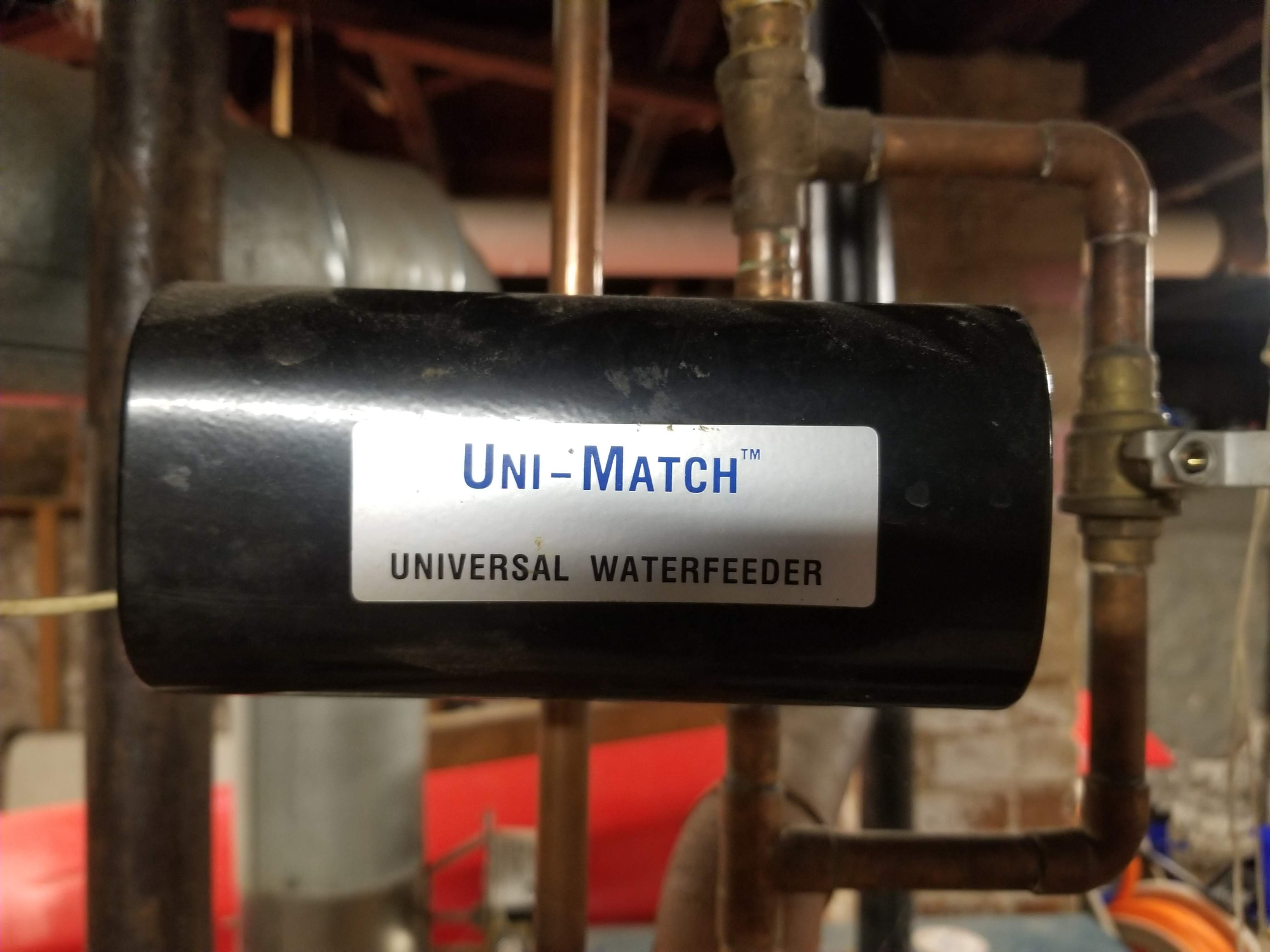 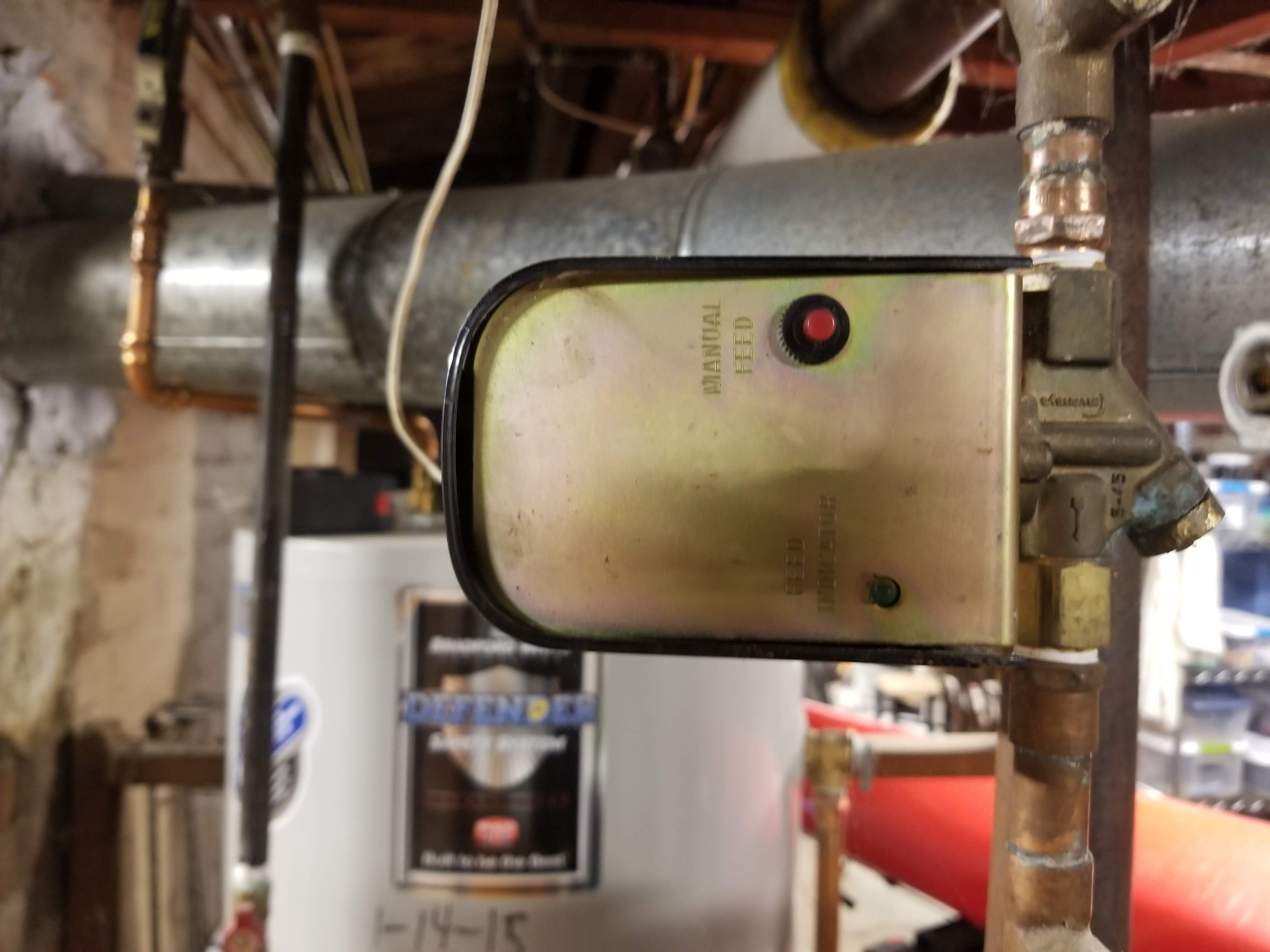