Indirectsystem Member Posts: 6
February 2021 in Radiant Heating
I am trying to resolve scaling issue that is plaguing my check valves. Unfortunately I can't provide you with the hardness of my water because I haven't had it tested recently, but plan to in the next couple of weeks. Evidently the calcium content must be higher then I original thought. Since the system heats the radiant floor and provides for the domestic hot water the check valves are failing open due to the calcium scaling getting trapped in the gate opening thus allowing the cold water supply to bypass the normal flow circuit and temper/blend with the domestic hot water even though I'm descaling the water heater on a regular basis.

My issue is I can't install a salt water based water softener as we have our own well and septic system so we don't want to be adding all the salt discharge to the aquifer for our water supply. I did install a Watts one flow plus TAC filter and recently added a scalesweeper electronic system to the hot water loop to see if it would further help. I realize that because the system is recirculating continuously through the system and doesn't refresh the water in the circuit unless domestic hot water is used compounds my issue of scaling as we don't see these issue at the faucets. So I'm curious to see if anyone has any other suggestions that might alleviate my issue. 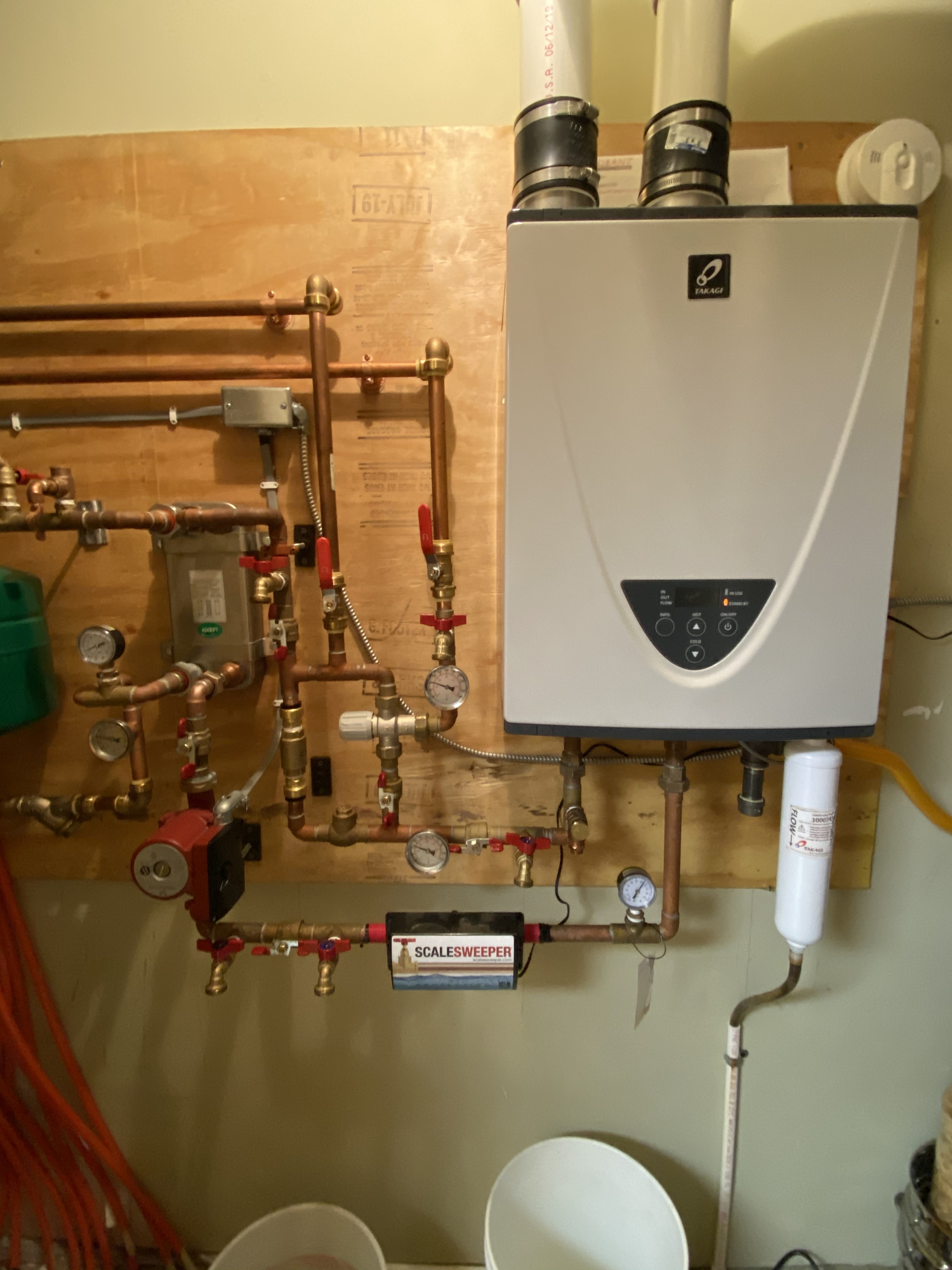 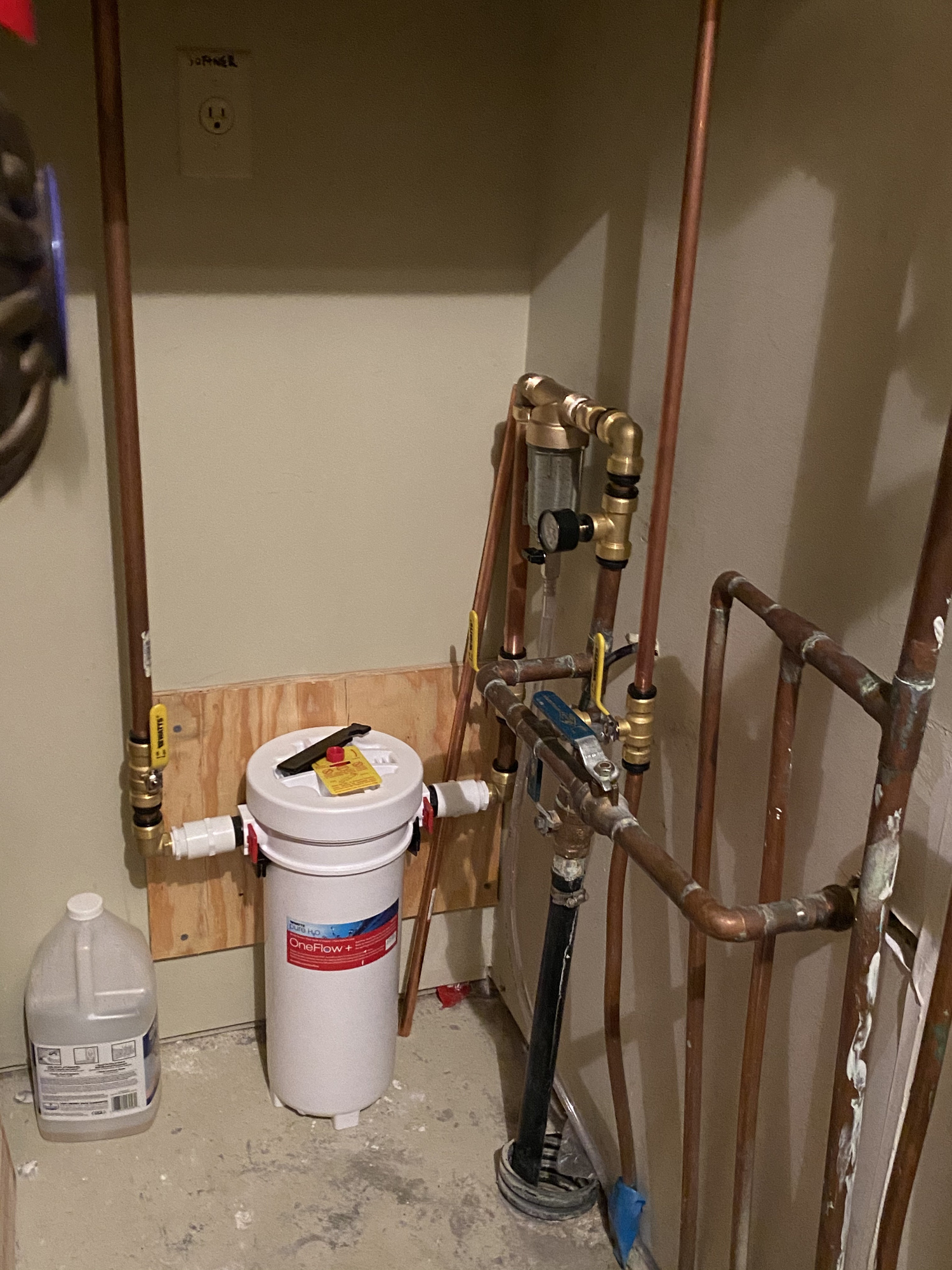 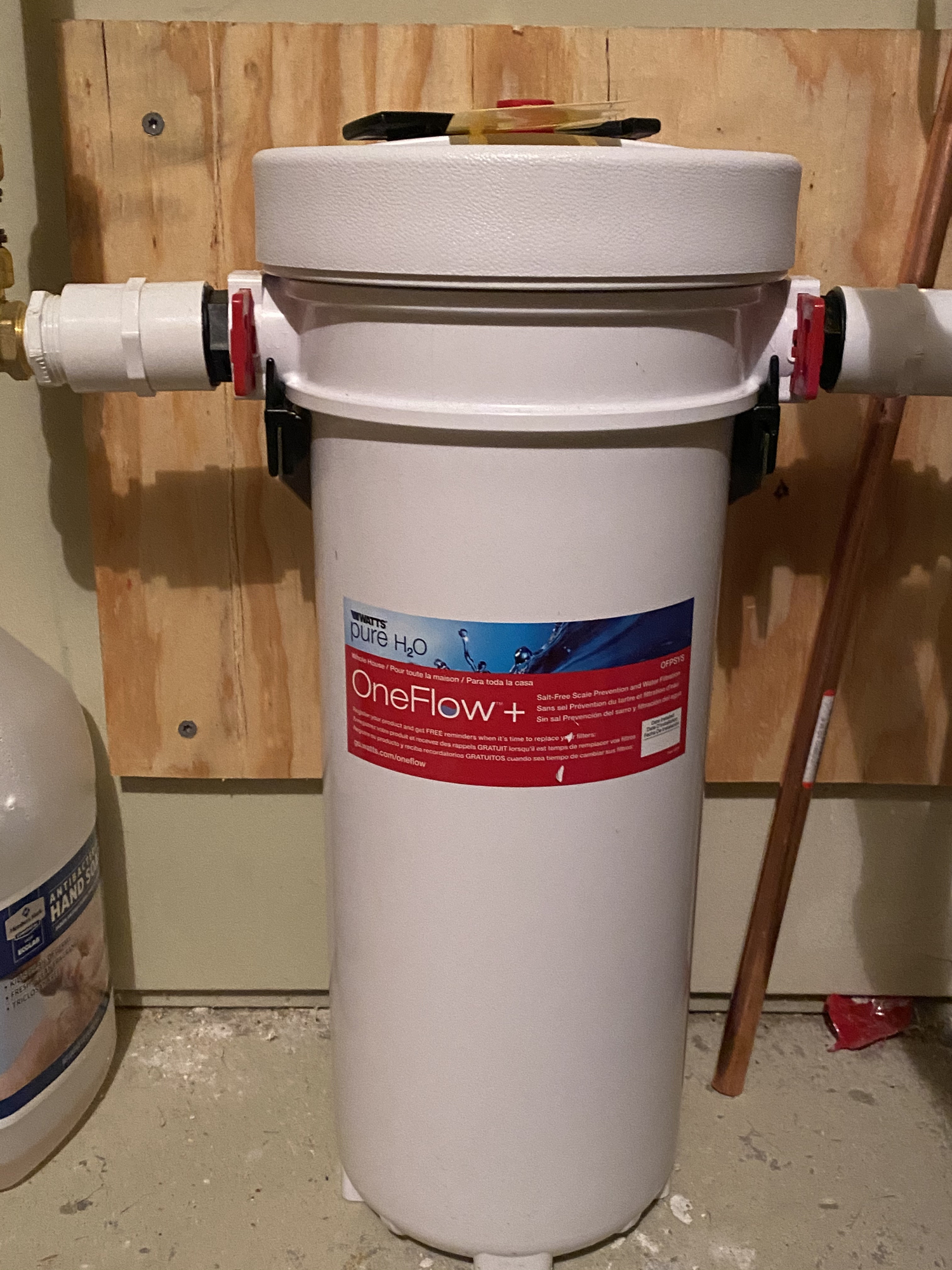