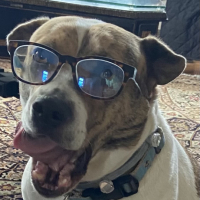 Clance Member Posts: 53
February 2021 in Strictly Steam
Hi Folks. I have 2 newly installed Magasteam MST288s in my 2 Family home. I noticed that the vaporstat on the boiler for system 1 is constantly at about 1.5 but the vapostat on the other boiler for system 2 is constantly at 0 even when hot - Both systems have about the same EDR not counting the 3 risers on system 2 up to the 2nd and 3rd floors. Both systems are heating fine. I did notice that system 2 had a drip on a rad valve that I rectified...(lost about 3/4" of water in the glass over a week.)
Why would 2 systems about the same size EDR with the identical boilers have such different vaporstat readings?
Should I be concerned about either?
0