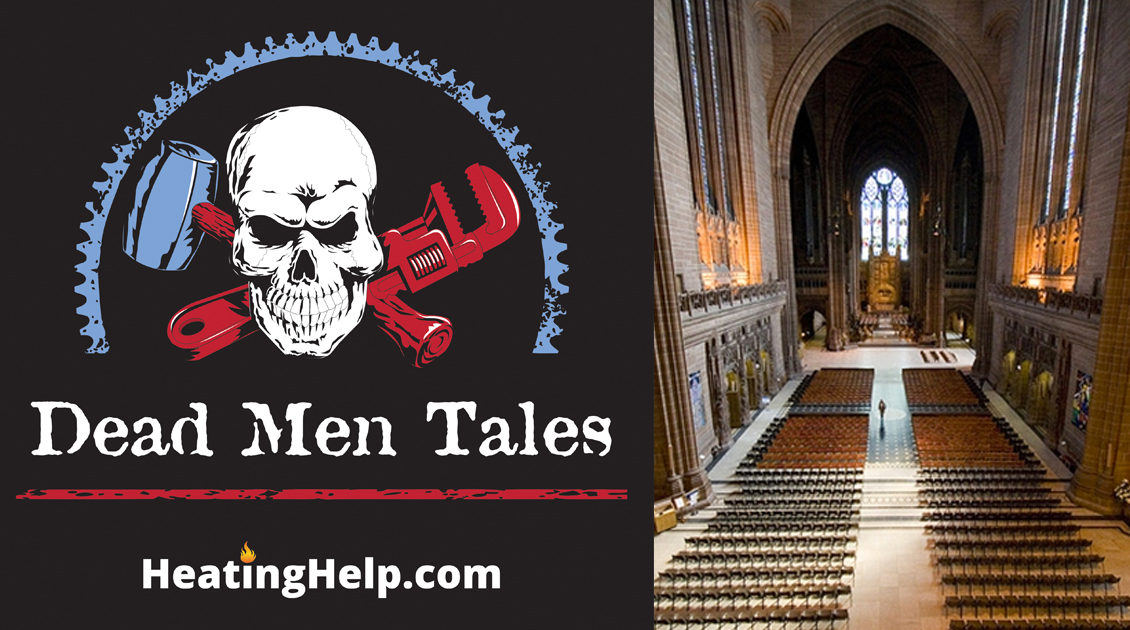 The Secret to Heating Old Churches

In this episode, Dan Holohan shares advice for keeping old churches and other buildings with lofty ceilings comfortable in the winter without sending fuel bills soaring.