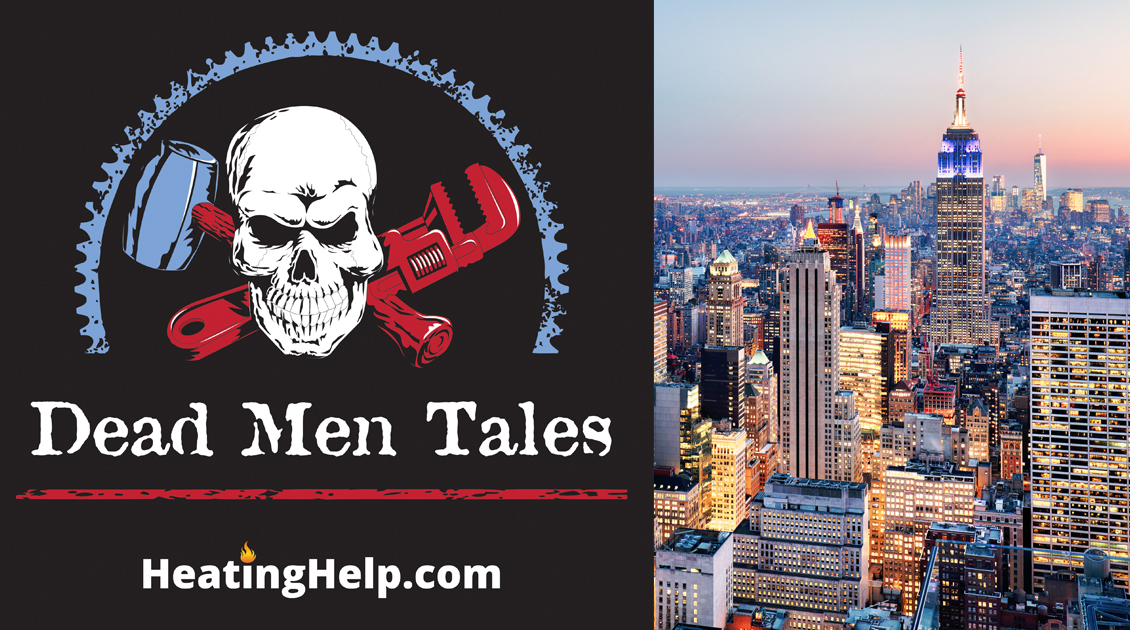 In the 1980s, New York City’s Department of Housing Preservation and Development renovated hundreds of old buildings and installed brand new one-pipe steam systems. In this episode, Dan Holohan shares why steam was the solution and how he taught their contractors to install steam systems from scratch.