Ken Johnson Member Posts: 22
October 4 in Strictly Steam
Our house is heated by a Burnham boiler installed by the previous owner circa 1995. Even years I remove and vacuum the burner tubes and replace the thermocouple (after having one fail when less than 3 years old at one of the most inconvenient times possible).

Facing the boiler with the service panel removed. Left is to the left of this picture; right to the right. 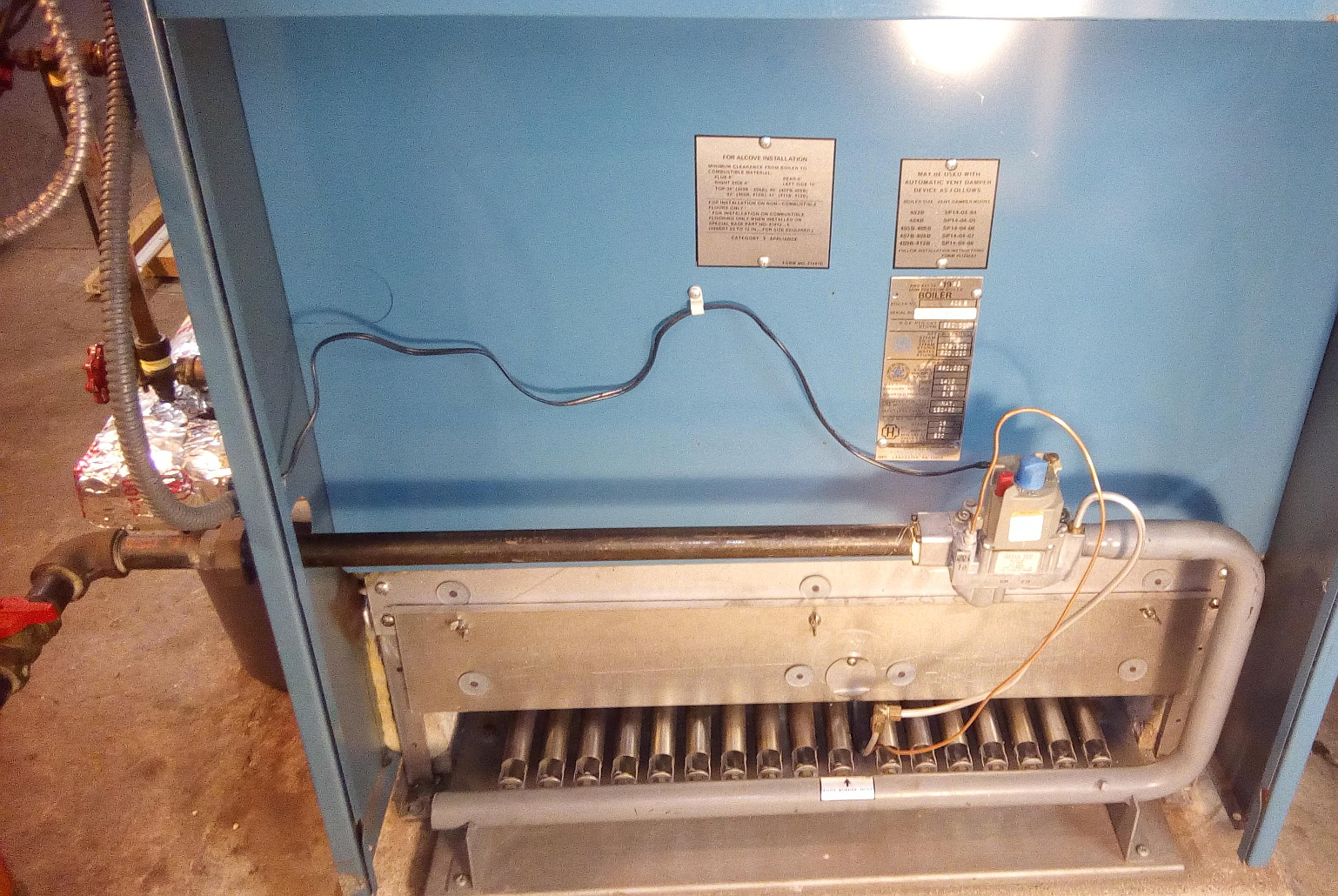 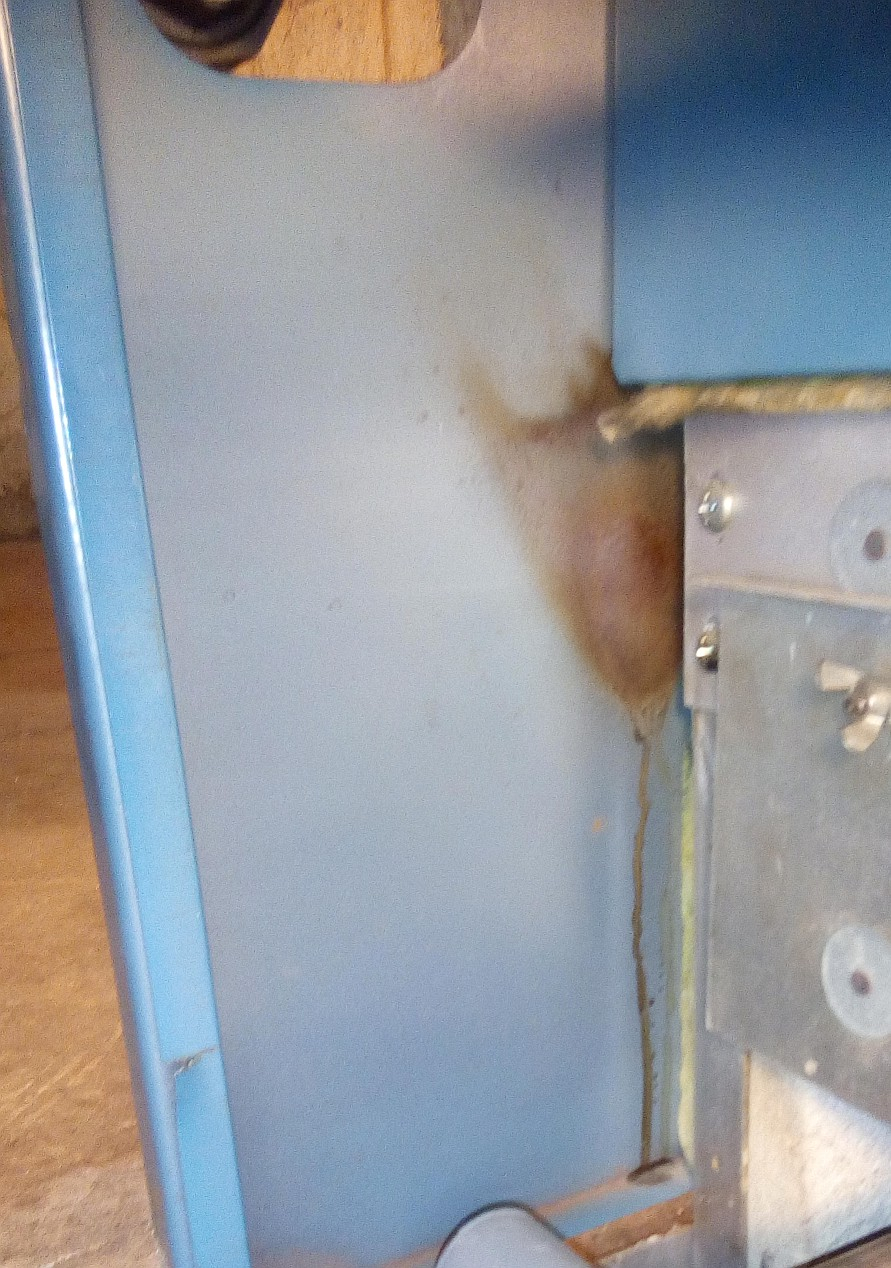 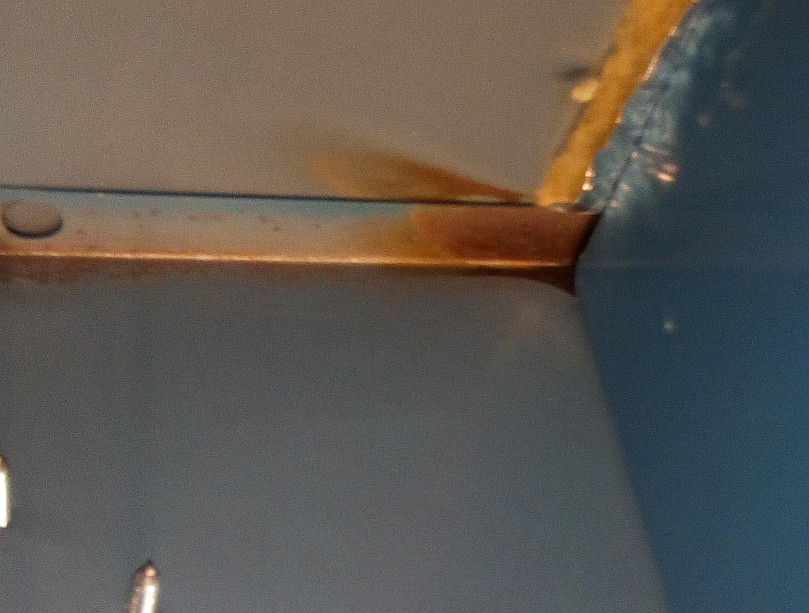 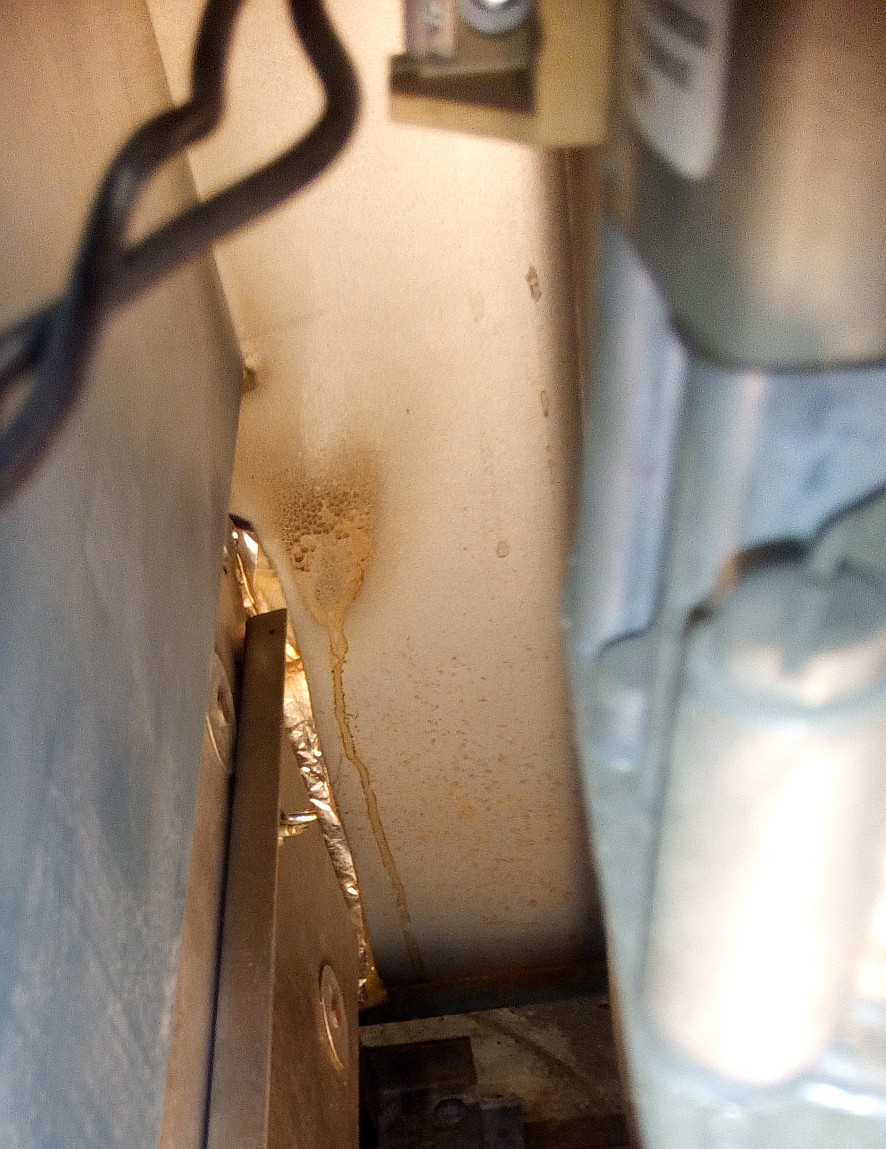 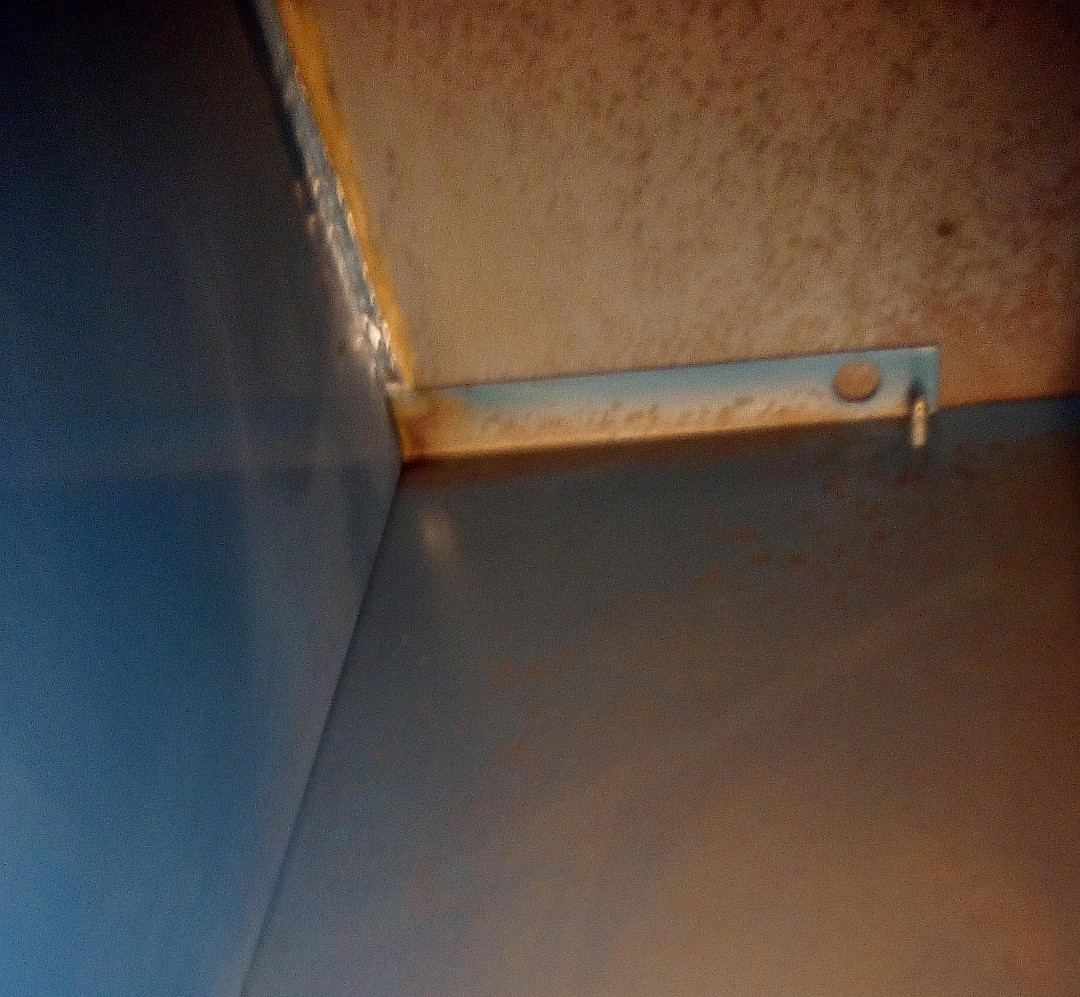 Bottom, with most of the burner tubes removed, and the piles of rust are clearly visible. 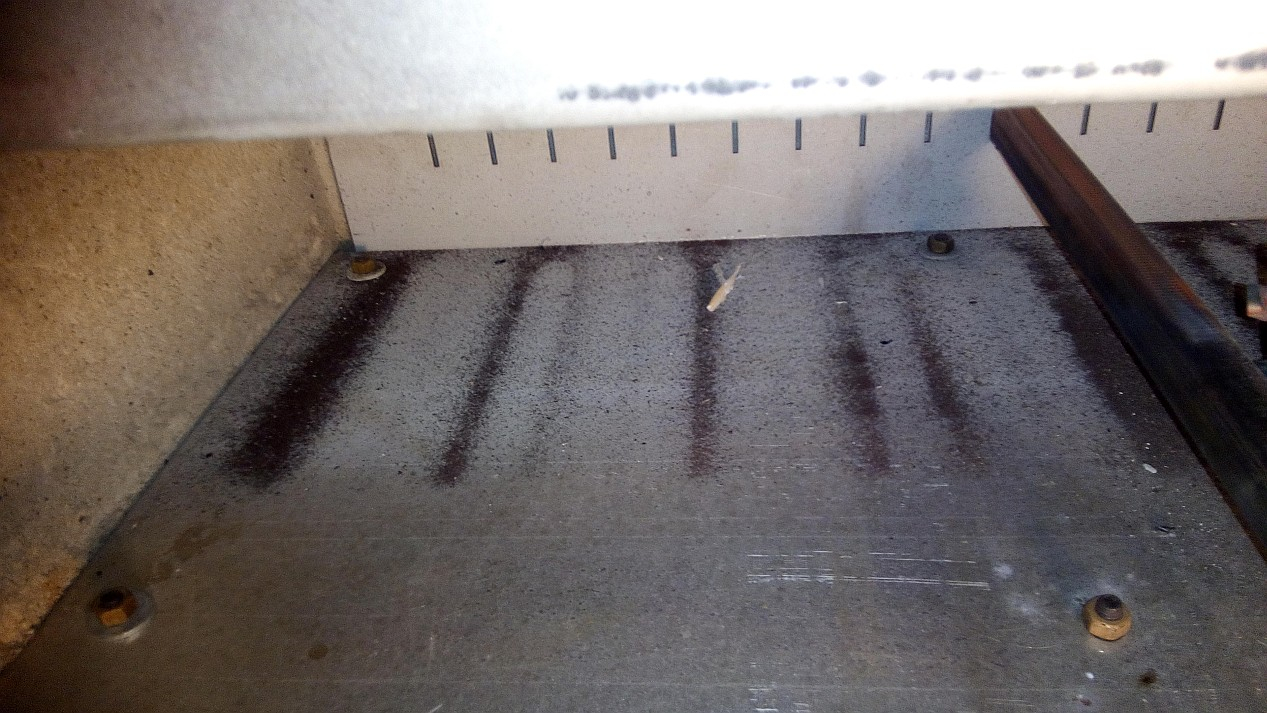 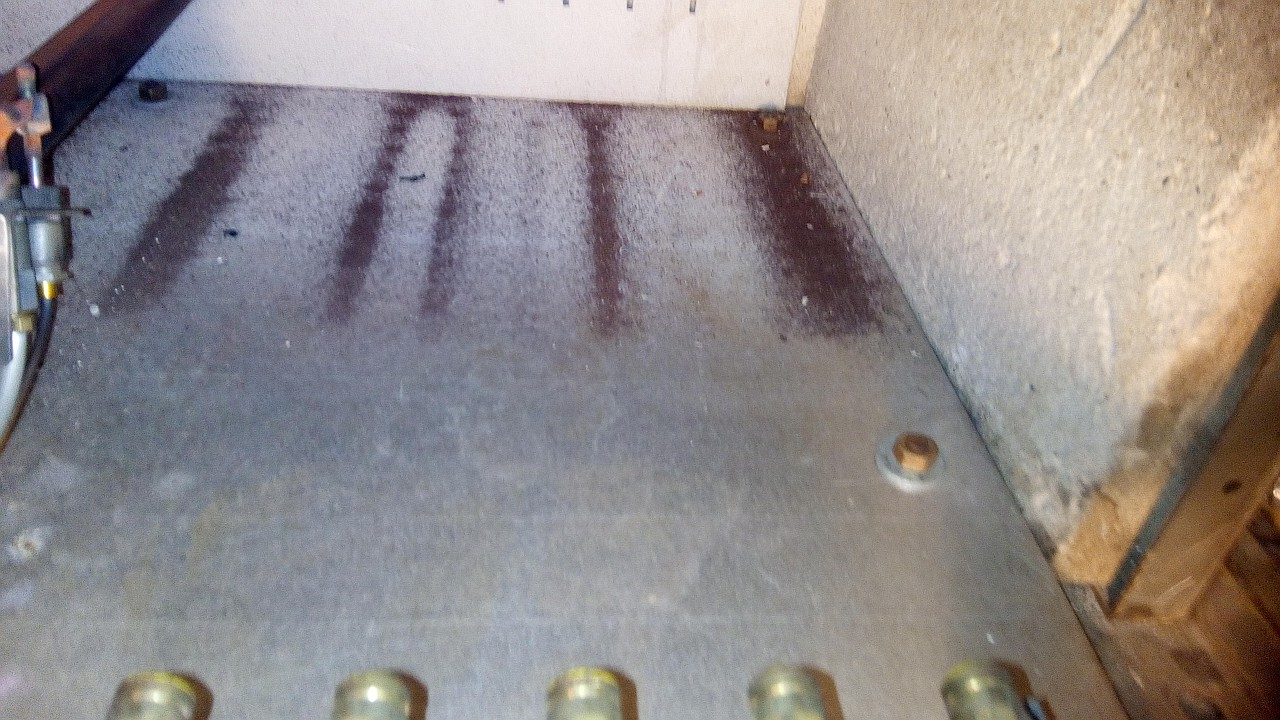 So, what is going on? There has always been a little rust on the burners, but nothing like these piles below. The spots on the interior panels make me think that either exhaust is leaking, or steam is leaking. But, I only work on this one boiler, and am not a trained pro. I would be pleased to hear from folks who have seen similar, and can tell me what that turned out to be.