What kind of valve is this? 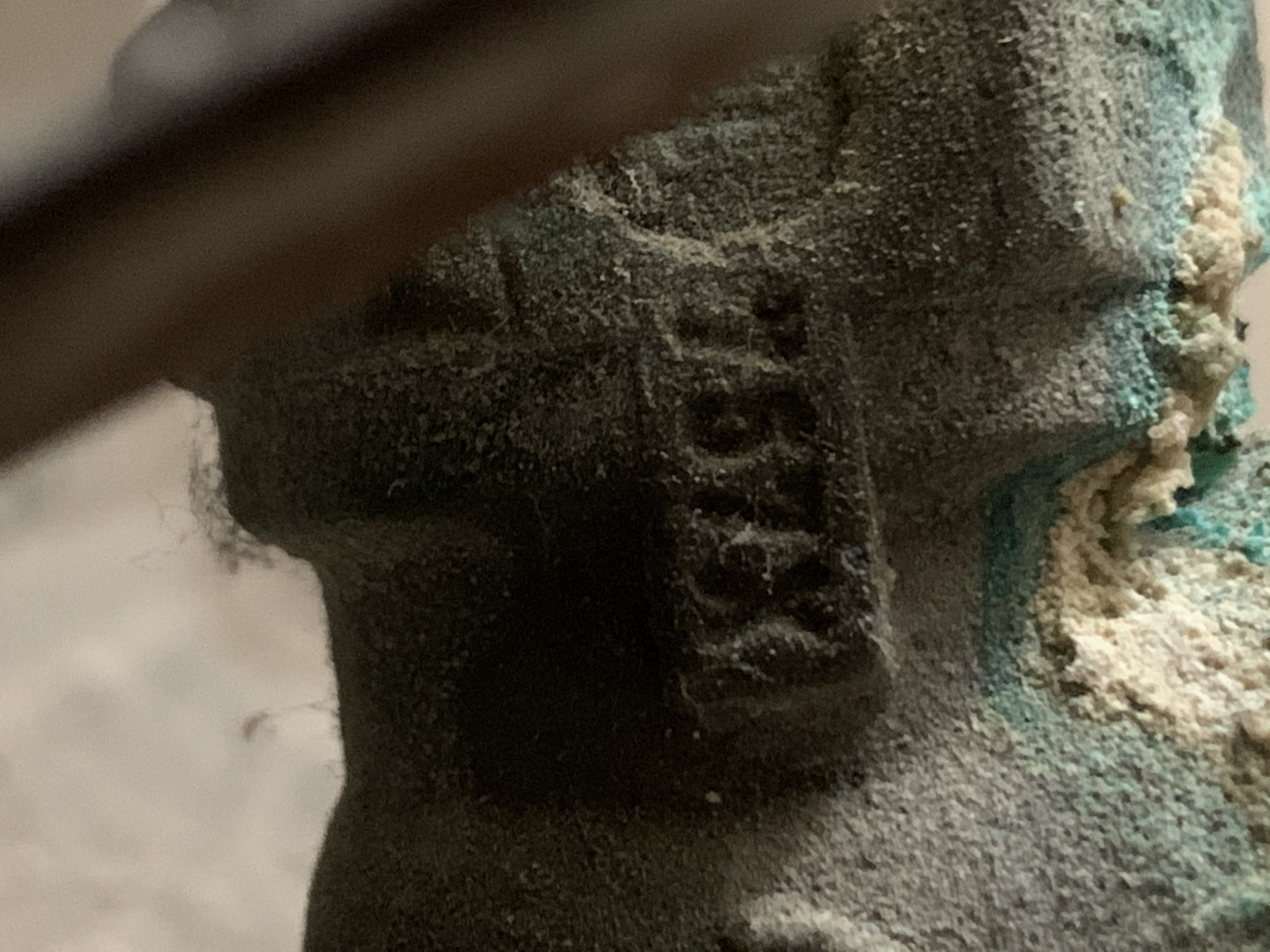 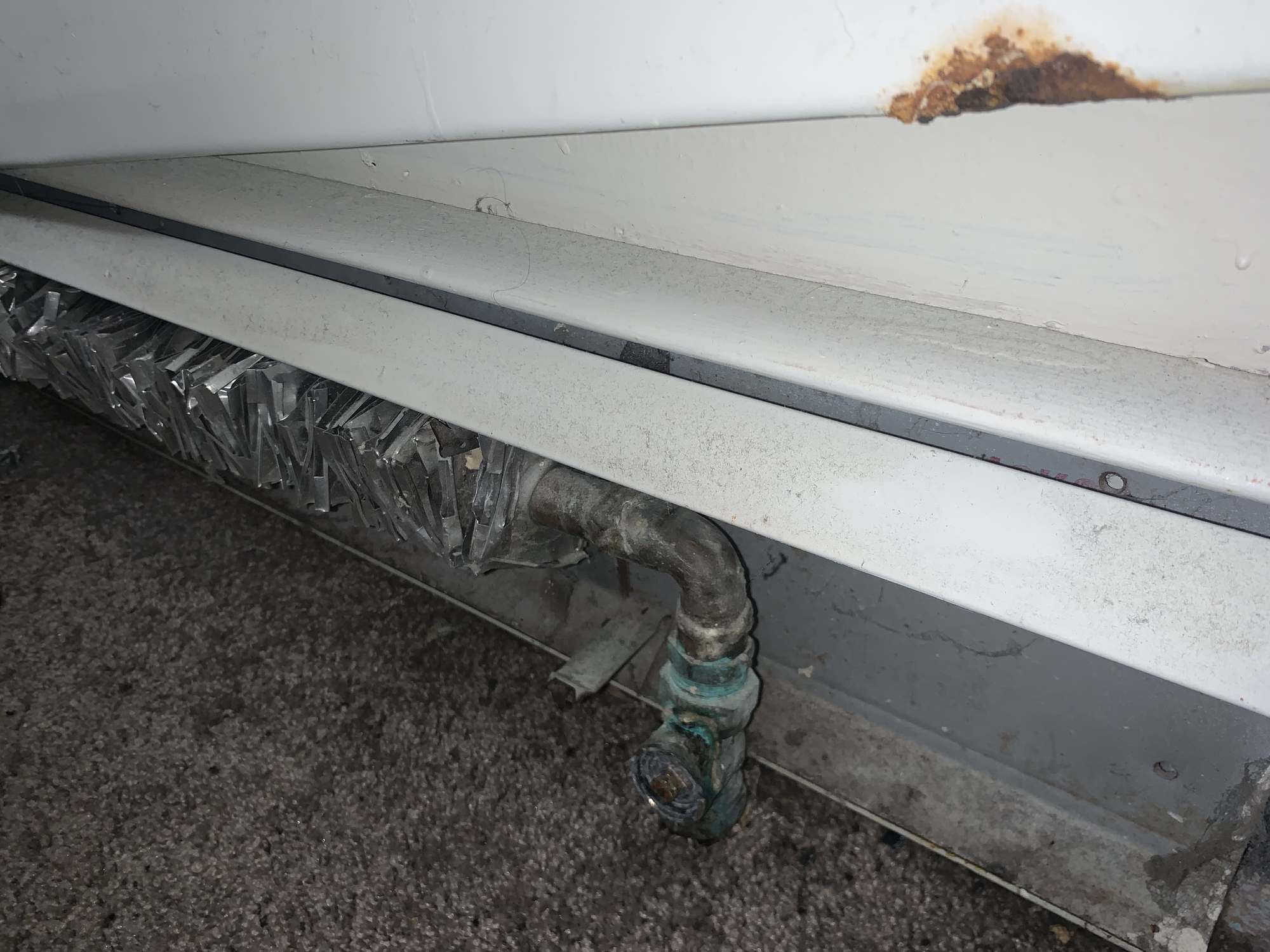 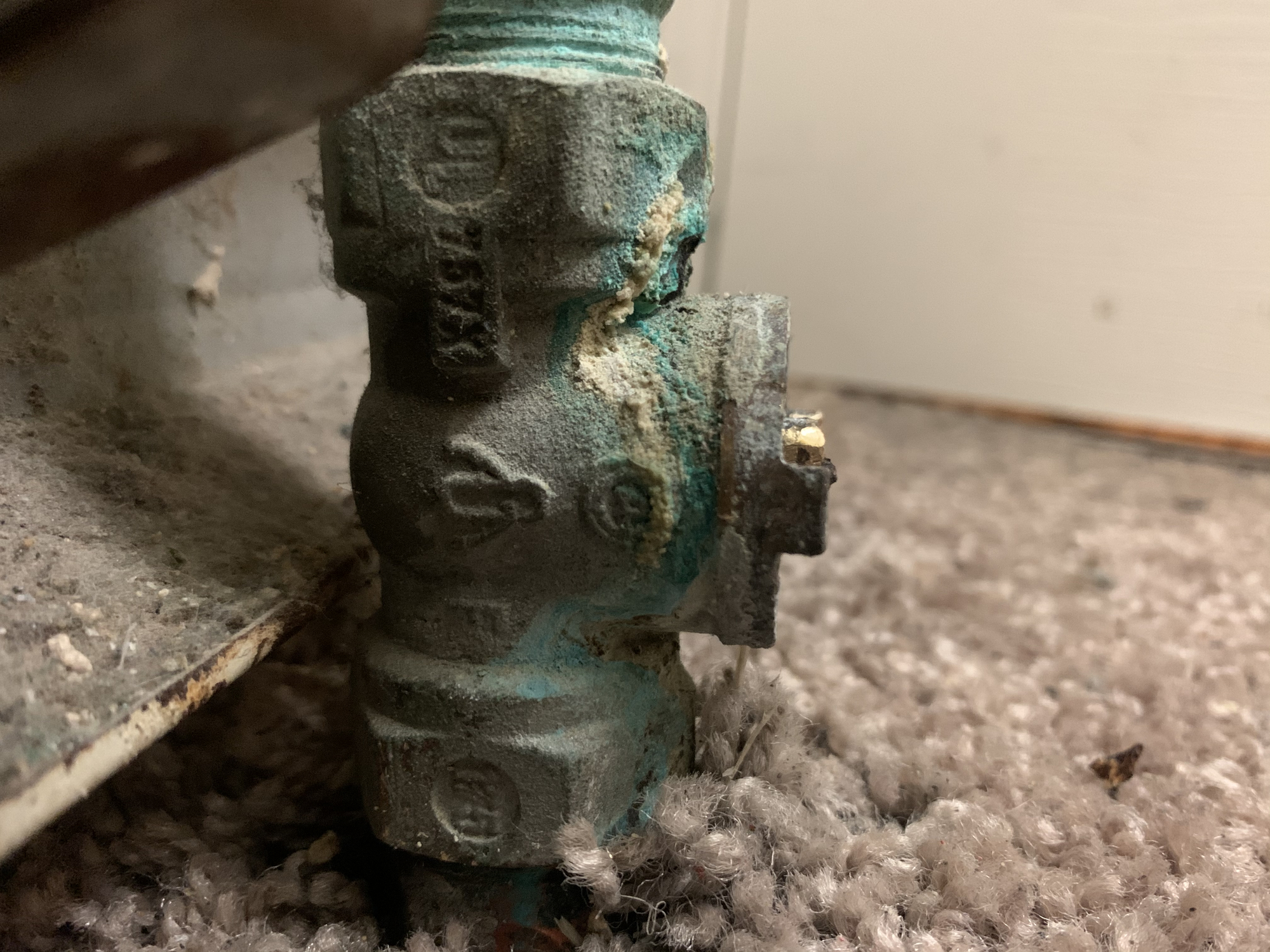 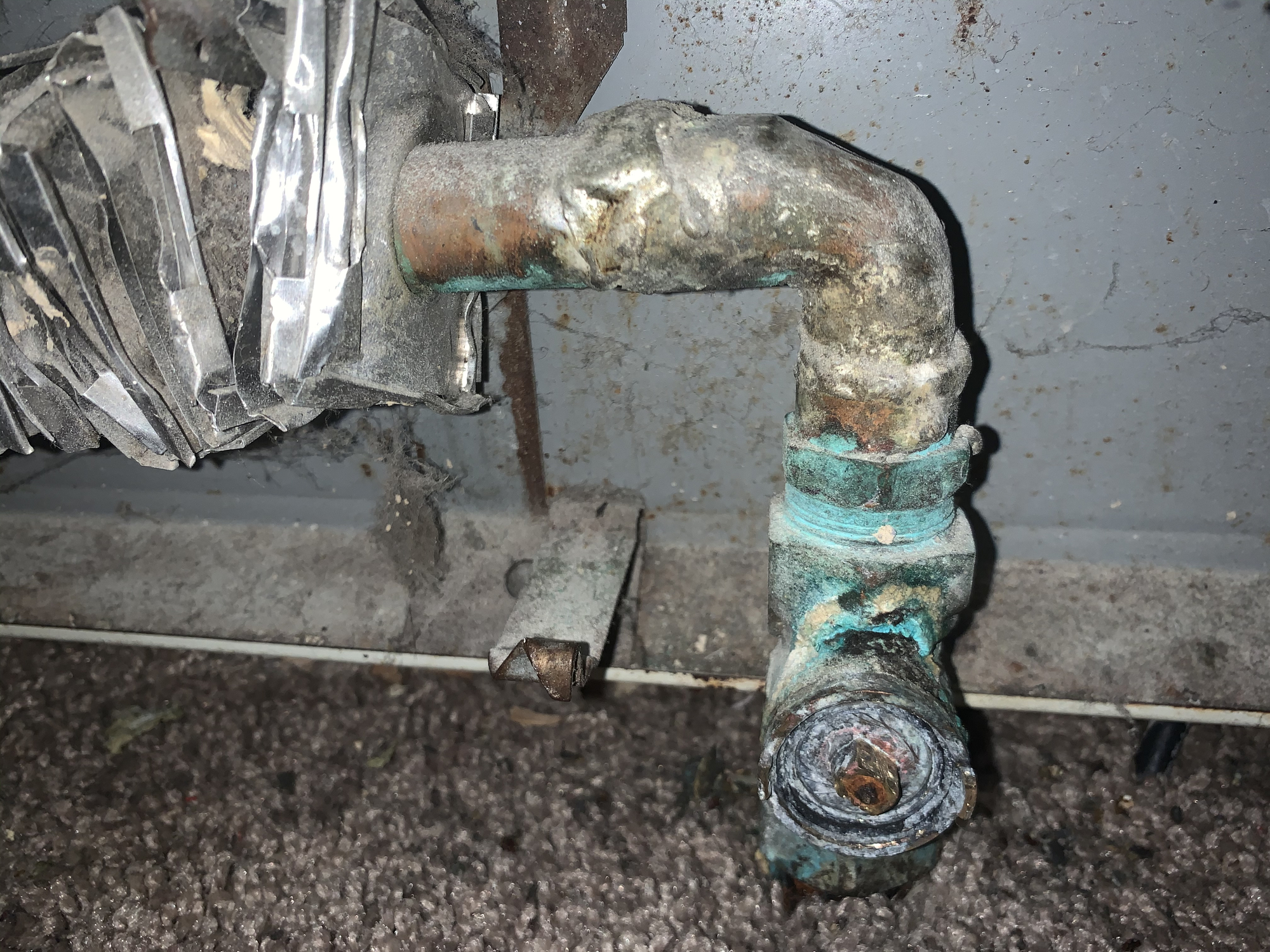 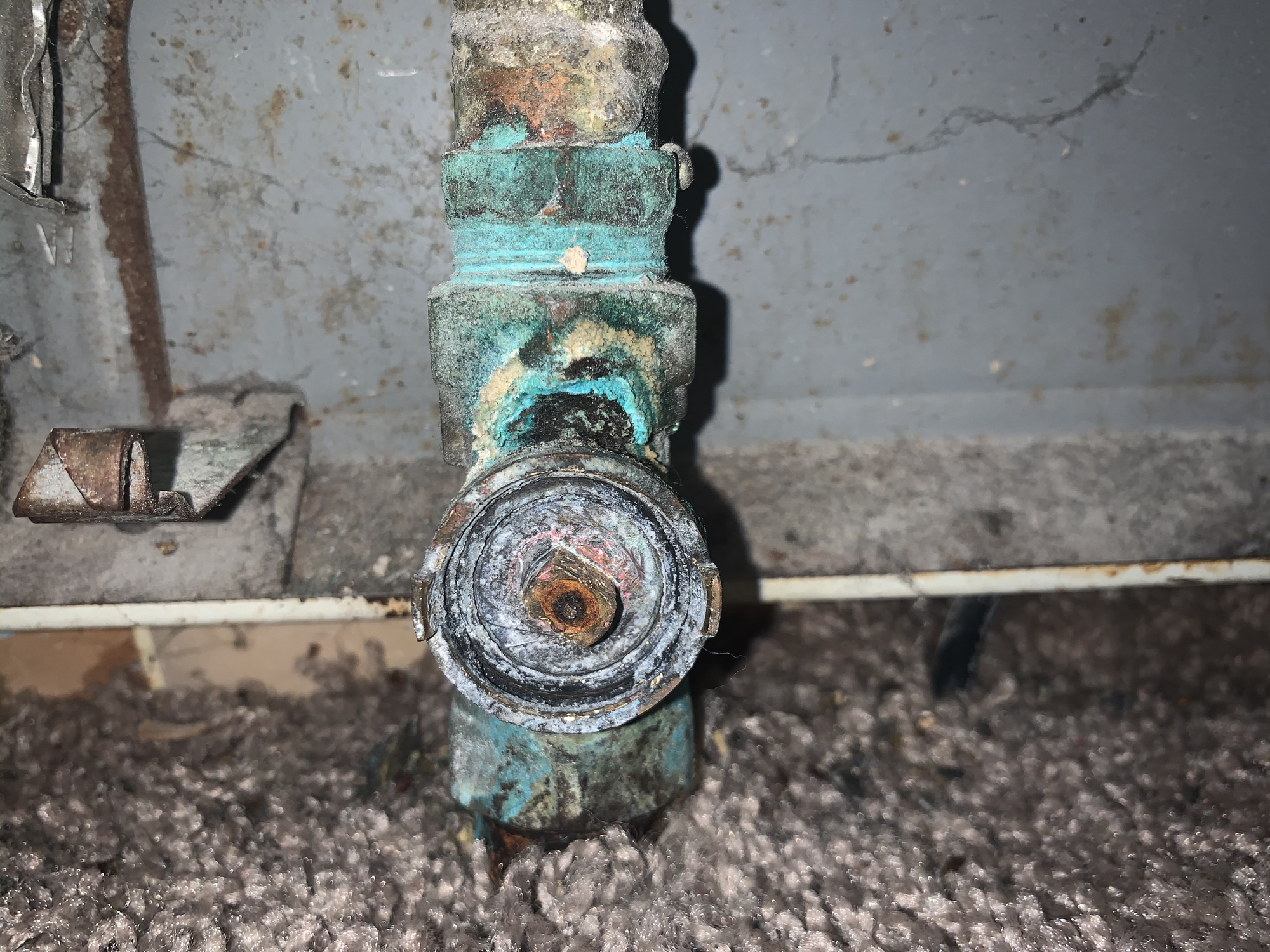 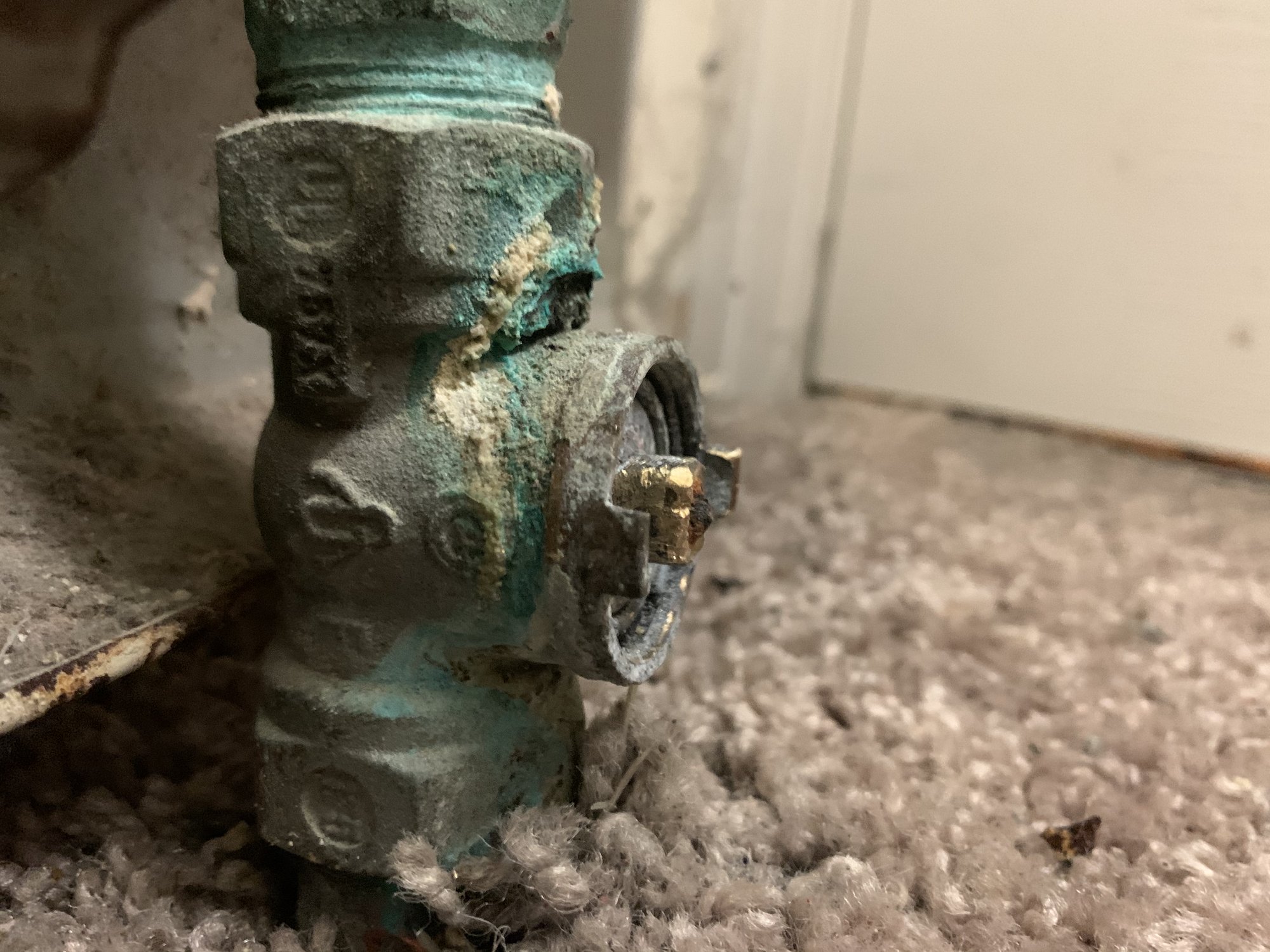 Hello,
I bought a house that has radiant heat with a boiler in the basement. On the top floor I have one room with baseboard heating instead of radiators. I have radiators in all room and only one baseboard heater in the entire house. I turned on my heat this afternoon and then went through all the radiators and bleeded the air out of each radiator. I was successful until I got to the one room with.... you guessed it, the baseboard heater.
There was no bleeder valve but the element was not warming up, it was basically cold.
I did see one valve that looked like a ball valve of some sort. I turned the valve and heard air coming out. I thought this was a good thing but once the water came, the valve would not close. I just kept turning and the valve just spun and spun. I turned off the thermostat and I then grabbed my wife and gave her some towels and sent her to the leak. I went into the our boiler room and turned off the water and then started removing the water out of the boiler. Hoping I could Bring the water level down just enough to drop below the baseboard heater.
It was a success but now I’m stumped, there was some numbers on the valve which I researched and it looks like it might be a gas valve!
Can someone tell me what kind of valve this is and why it would just spin and spin. I’m starting to think the seals went bad and I cracked them once I turned the valve. Meaning this valve was never meant to be a bleeder valve and once I turned the valve and heard the air, this was due to a cracked seal. What do you guys think?
no quick fittings on this valve and looks like I’ll need to cut the copper pipe and remove the valve and replace with adding a bleeder valve. Then I’ll sweat back in the copper pipe to the reducer. I think it’s a reducer but I’m not entirely sure how this all went together and works.
0