Considering his natural draft water heater was long in the tooth, we decided that an indirect would be a great option. To this point, I had never added an indirect to a cast iron, natural draft boiler as it was usually an add on for higher end, mod con systems. Boiler wasn't terribly old at 12 years and the majority of the system is high temp so going high efficiency wasn't a huge priority.

Fast forward to this summer. Boiler has tripped the spill switch at the draft hood a few times. It happens only on the hotter / more humid days and I'm curious what the collective here thinks about solutions?

I haven't been back to check draft at the chimney or boiler (Covid) but I can assume it's a poor draft issue and not just a blockage in the chimney. I have no way of adjusting draft currently.

How would you propose this draft problem is dealt with?

I appreciate any of your thoughts / comments! 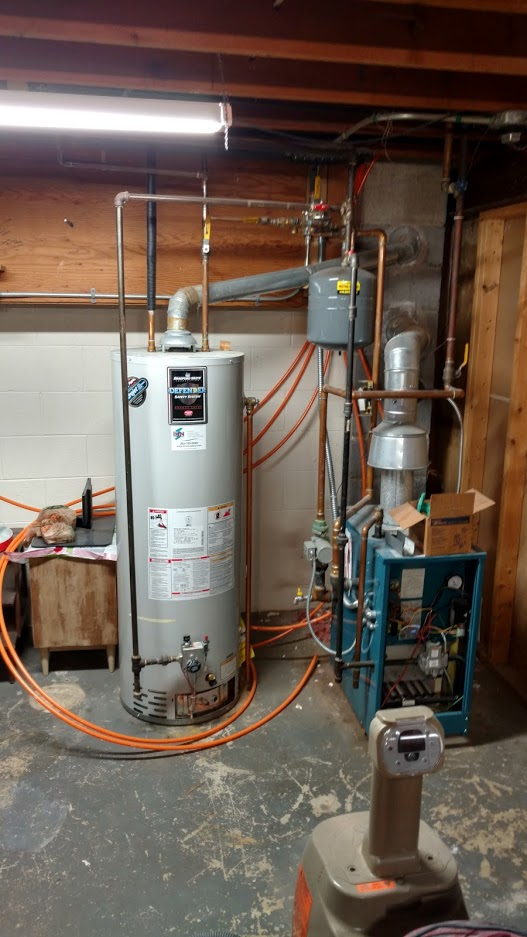 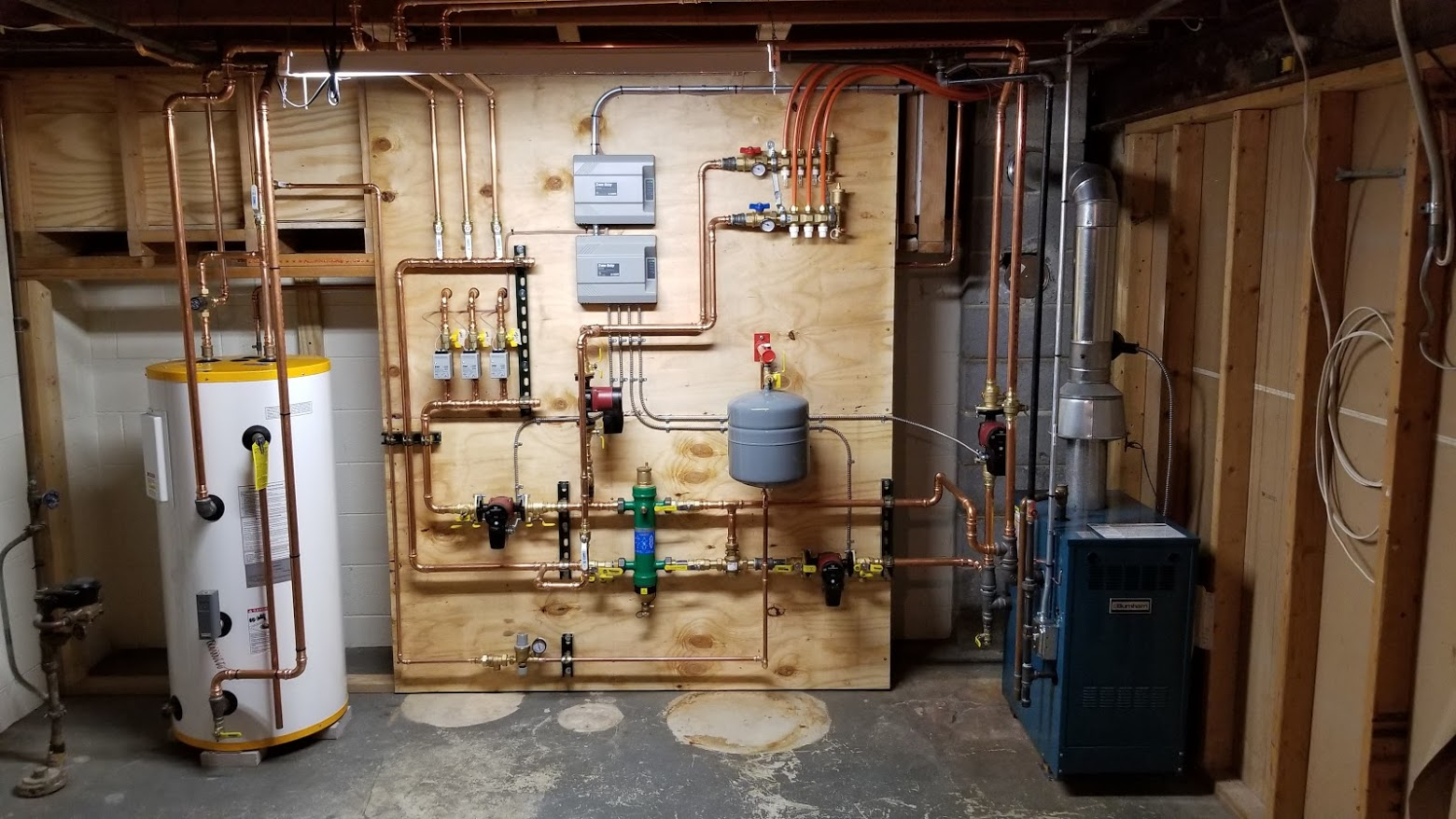