anyone know of stanchion hardware for 1 and 1/2" IPS

archibald tuttle Member Posts: 783
August 2020 in Plumbing
i put this in plumbing because i'm trying to support a water meter near the floor although the same could hold true for some low pump manifolds for heating, etc.

I've virtually never been confronted with this issue before with most meters i work on are just in a hole in the ground supported by the pipe coming out of the ground and usually they go up to the ceiling from there so the pipe on the other side can serve as vertical support, not to mention that most of the meters i deal with are much smaller and lighter. So called my longtime mentor on such things who said you use an F&M ring and threaded rod but work a piece of black pipe over the rod before you put the ring on to stiffen it so the pipe if sized carefully is what the ring actually sits out on. That seems doable but pretty finicky vs. a ring that has maybe a pipe receiver and set screw and you could just use a threaded end into a flange on the floor. I guess there just are far fewer applications for stanchions (now that the nuclear power industry is waning) than for hangers. But I thought I'd ask the hive heating mind.

I already don't like the hanger options for overhead F&M rinks because they are a royal pain in the a#$ when the pipe is close to the ceiling and i'm putting in hangers that the last guy neglected to so the pipe is in place already and prevents readily driving screws upwards into a regular flat plate hanger. so I have taken to dismembering a two screw FM ring and reaming the threads out of it and putting a nut above (picture too) which gives me plenty of adjustment like an A band setup. obviously you can't get as tight as you can get with just a flat plate but I digress.

just wondering if there is any hardware ready made for stiff support from underneath pipes rather than over. Then I'm also going to run a support back to the wall. I'm hoping there is some system i've been missing that does just what i want to here. thanks 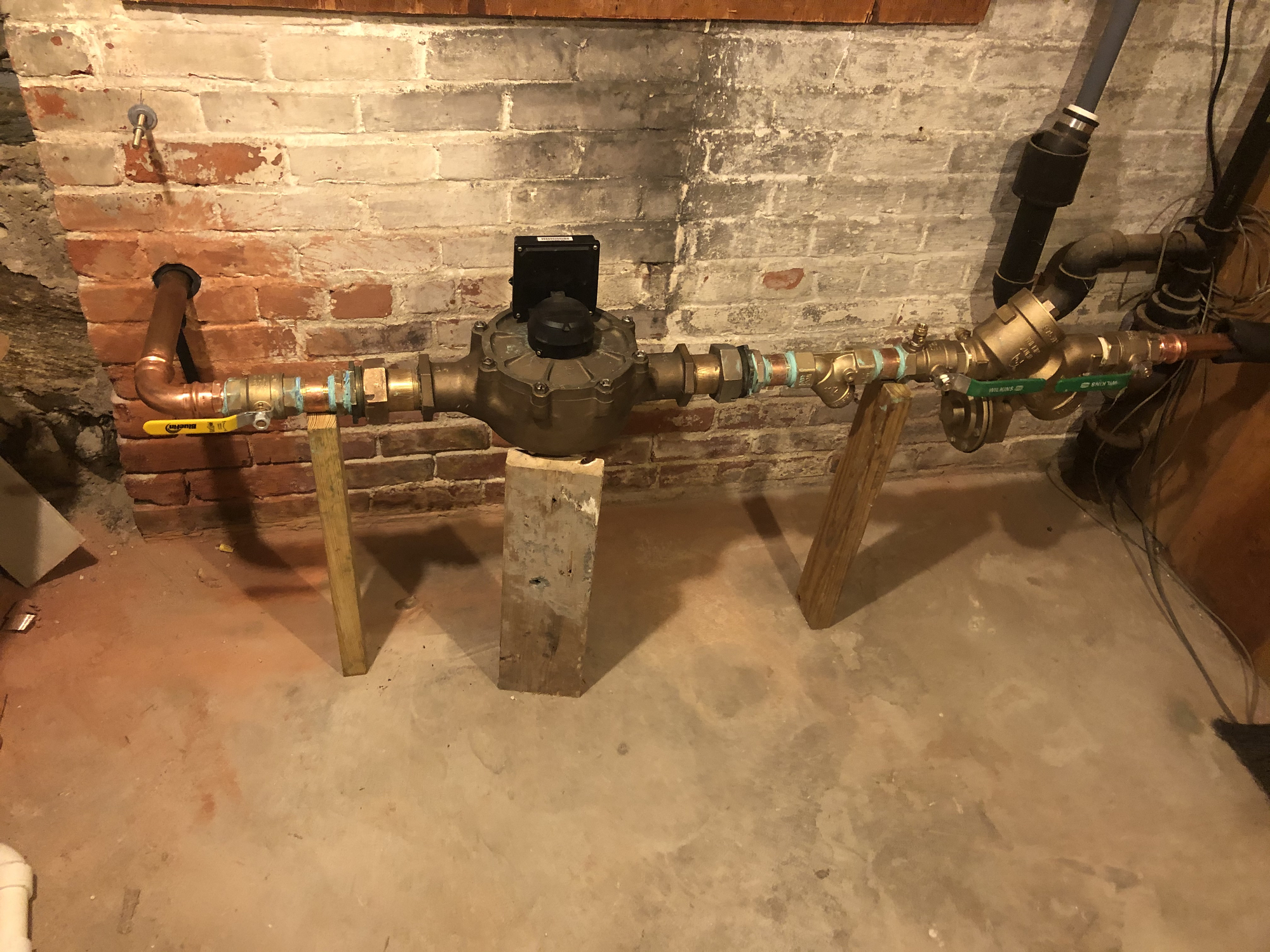 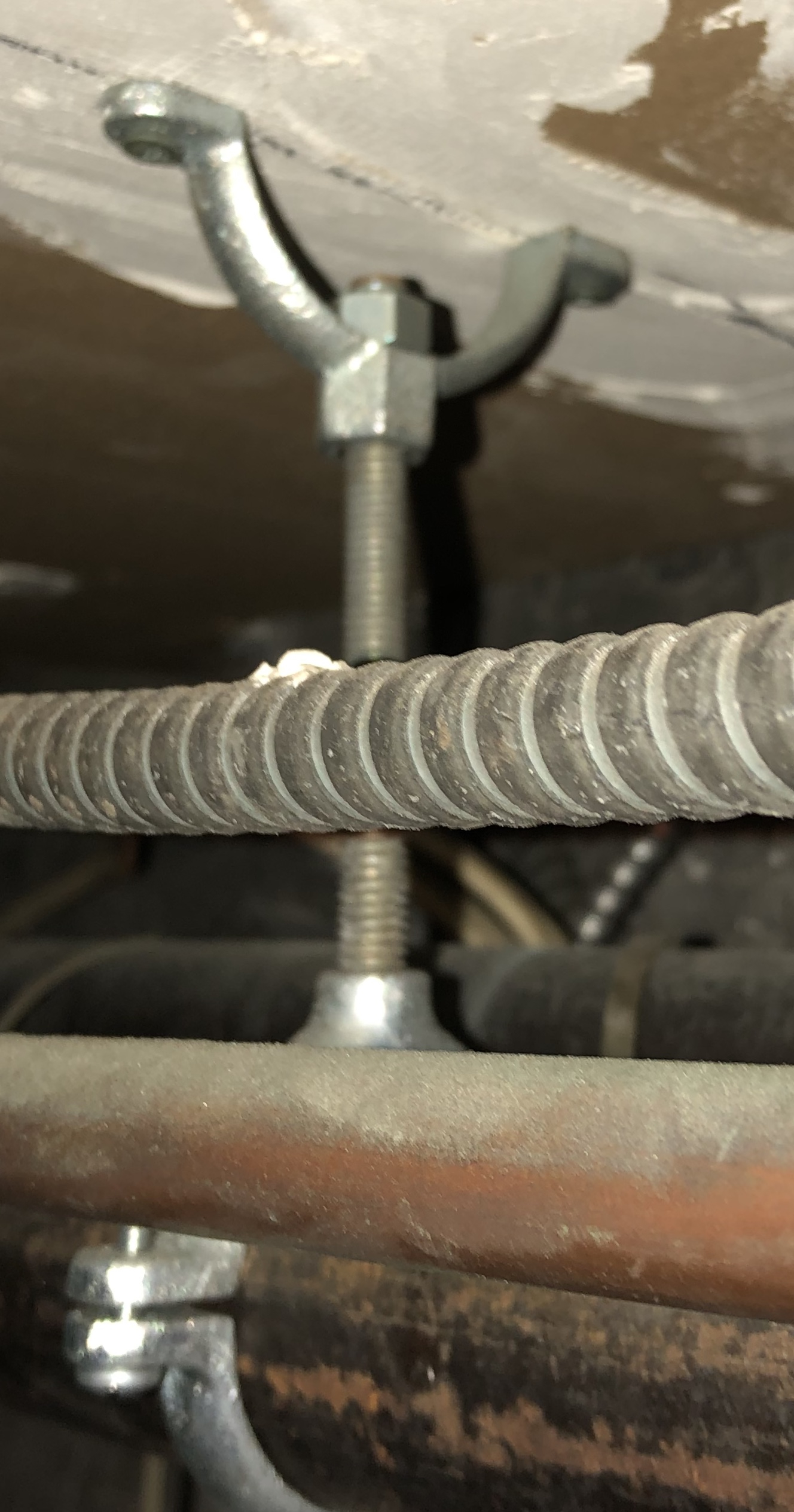