Ocelaris Member Posts: 26
June 2020 edited June 2020 in THE MAIN WALL
I have an old radiator valve on our hot water system from the 1950s and can't for the life of me find a replacement (or what it's called). It's 1/2" mpt x 1/2" sweat (or 3/4" for larger radiators) (Pictures attached) and is inline. It was an old Monoflow system that I converted to last/first loop zones and it has been working great as I divided up the house, added a few more zones and radiators in the basement. BUT... as I try to make my kid's rooms warmer I played with these what I assume to be butterfly valves, and they started leaking. Can anyone point me in the direction of a replacement? I know I can do thermostatic radiator valves, as I put those in on every radiator in the basement, but was hoping it was as simple as packing grease or something. As you can see, I don't have a lot of room to work with. The depth of the radiator is all I have to use unless I start hacking away at the grill which normally covers it; so I was hoping to find a similar small form factor valve to replace it. 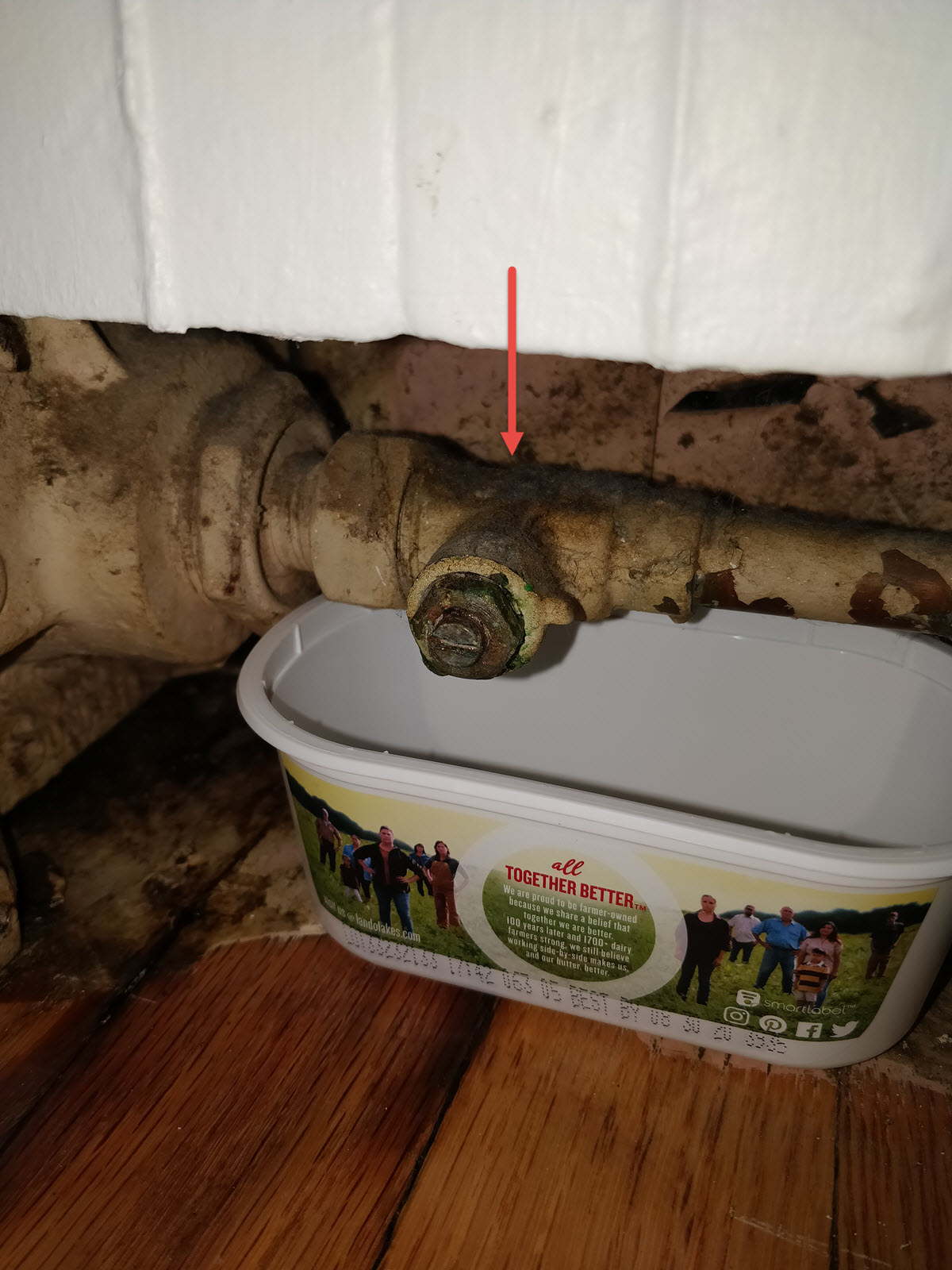 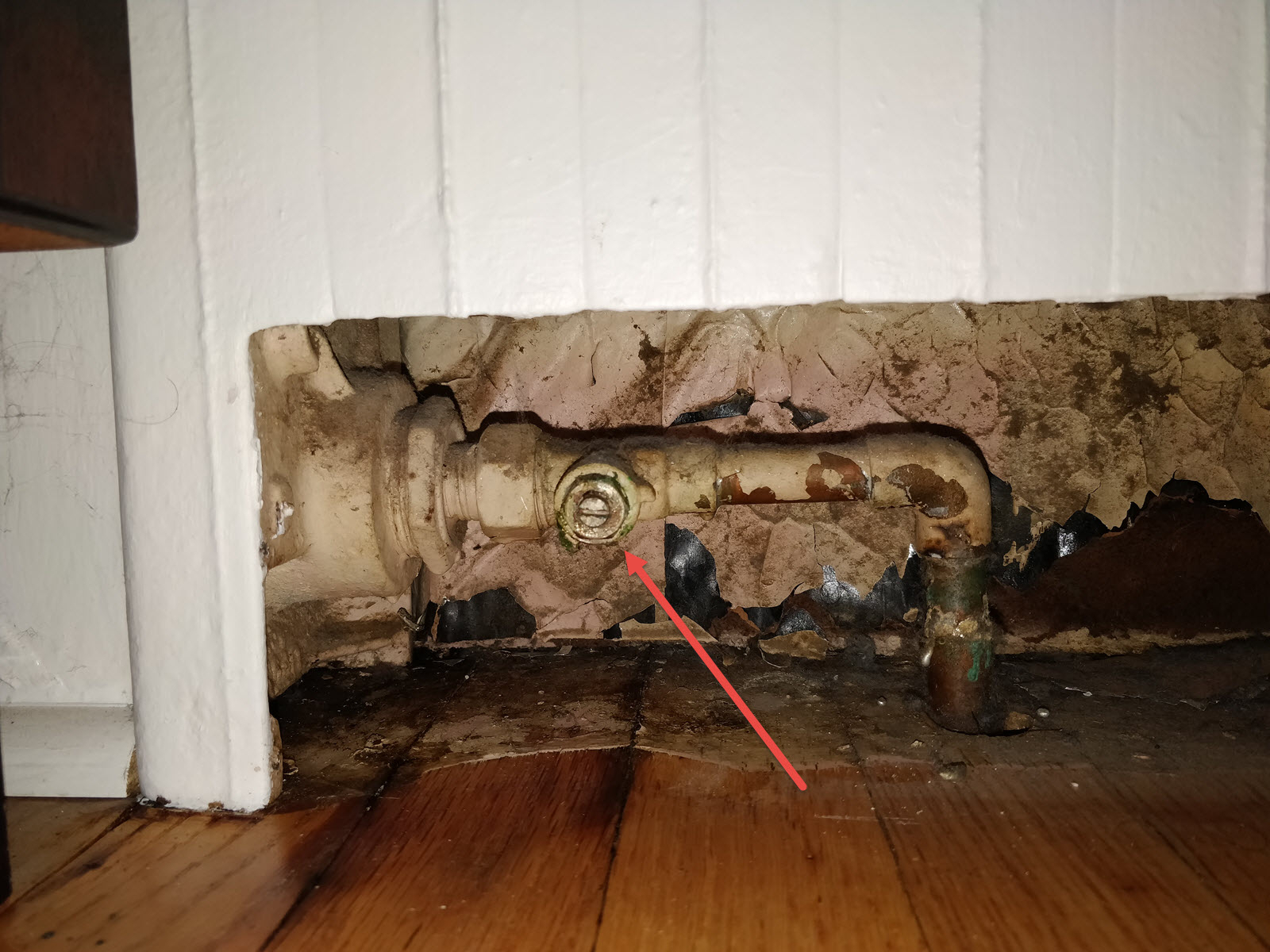