algis Member Posts: 2
February 2020 in Strictly Steam
I have a steam riser that goes through the bathroom in an old 6 story NYC coop (1920s) building.

My question is: How is the area around a steam pipe usually (or properly...) prepared for tiling? I'm guessing it should there be clearance right round for the pipe flange so the entire pipe can expand up and down... unless there is some sort of thermal expansion slip joint directly below and a flange is secured to each floor. 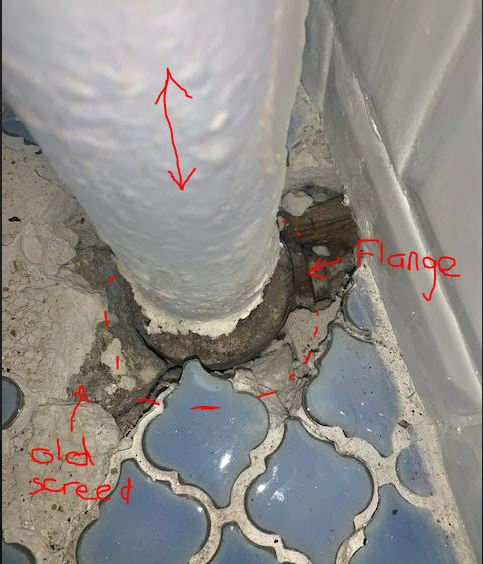