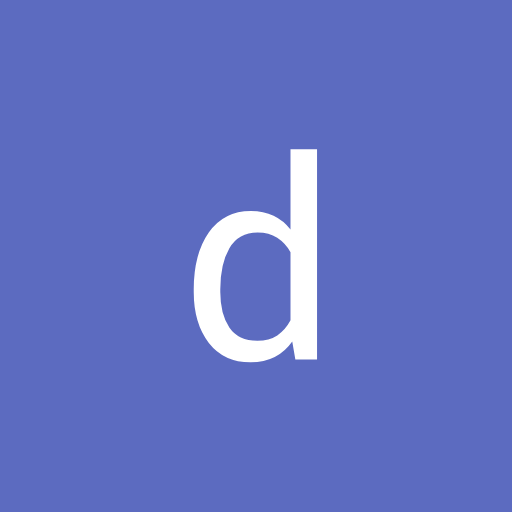 DianeD1 Member Posts: 4
January 10 in Strictly Steam
I have 2 spigots that I drain water from weekly on my steam boiler. One of them is leaking - is this something I need an steam expert for? In general, replacing a faucet is not beyond our scope but I do not know what I need to do with the system in order to do this, and obviously don't want to mess anything up.

If placement is standard, it's the one on the left that is leaking. This is the one I get the least amount of water from and it has an old style round faucet. The one on the right has a lever type.

I noticed a bit of seepage along the bottom of the glass tube yesterday when I was refilling it, but I haven't been able to duplicate that.

I am in CT and from what I've read here, Charlie is the main man. I know he's busy though and it's nearly filled up a small bucket in 2 days

Thank you! I've been reading emails from this site since 2006 and am in awe of the knowledge found here.