SenorSteamHeat Member Posts: 9
December 2019 in Strictly Steam
Hi Everyone,
I wanted to followup on my earlier posts about the issues I had been having with my steam heating system. Nearly three years ago, I bought a house with steam heat and everyone told me that those old boilers never died and I would have nothing to worry about it. Boy was I in for some fun.

It turned out that the old oil boiler was very over-sized, had no header, was running at ~6-7 psi, banged all day, and was constantly shutting off on pressure due to poor venting and had convectors that had been shutoff so long that the valves no longer moved. When I contacted the oil company that had been servicing the boiler, they weren't of much help and just told me that the previous owner had similar unresolved issues.

I set about reading everything I could on here, bought Dan's books and started reaching out to various HVAC companies to see if I could get any help. Most companies didn't really want to help troubleshoot and just offered to replace the boiler, in nearly every case a larger boiler was suggested.

Eventually I found my way to Rick of SD Hansell Co and he sat down and helped me troubleshoot the existing system and we came to the conclusion a new gas fired boiler would make the most sense for my situation. He sized it correctly and we brought the size down from 200kbtu to 150k btu, added venting to the mains and an over-sized drop header. I am really happy with the performance now and the fit and finish of the install are really top notch.

Just wanted to share the conclusion to my 3 year dive into troubleshooting an old steam system. Photos are attached. 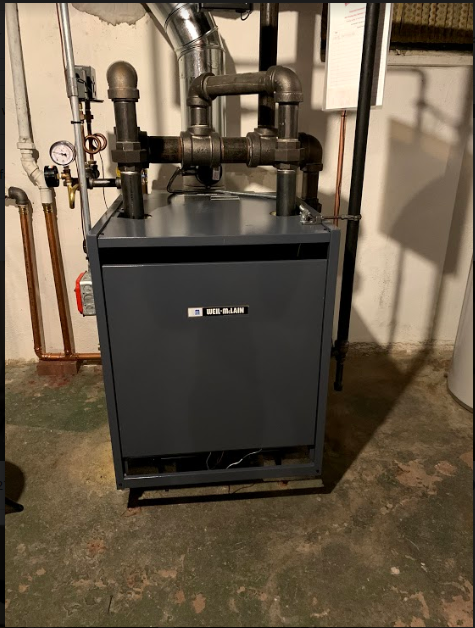 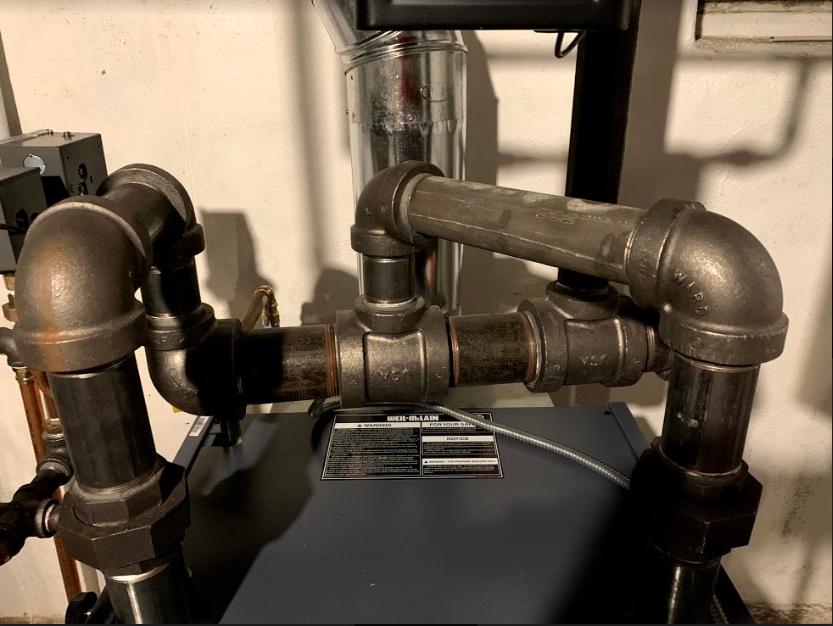 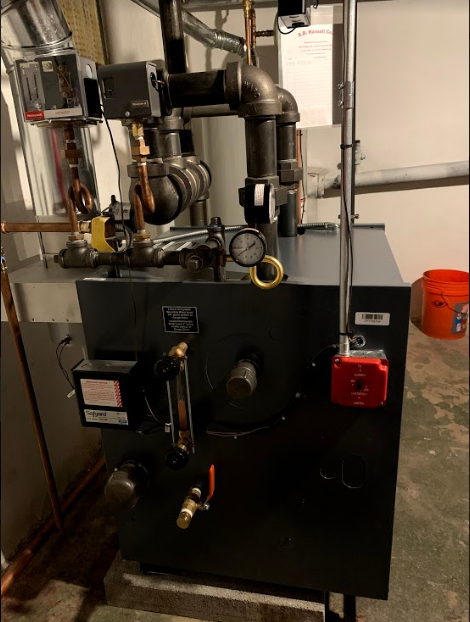 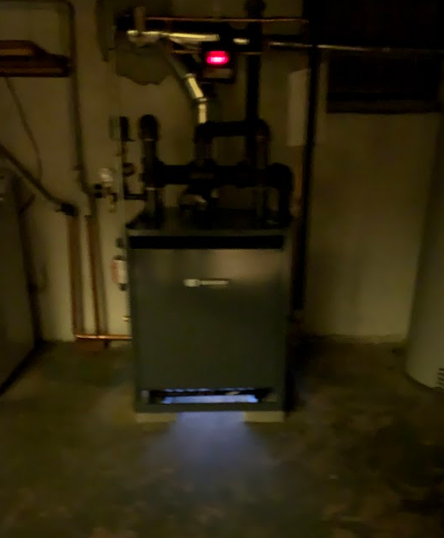