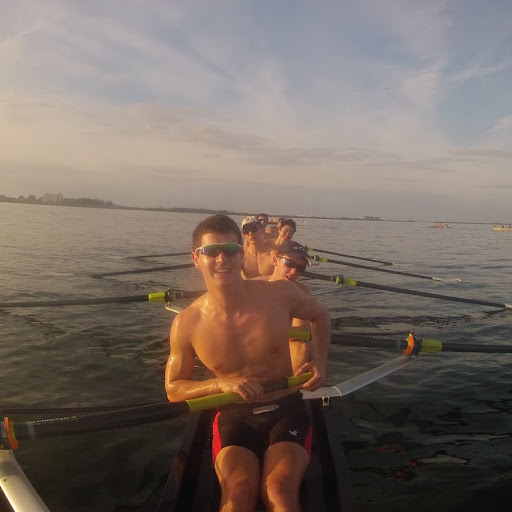 I live in a 5 story walkup building on the UWS. I'm on the 3rd floor. The first two floors are a retail store. Ever since the heat turned on, I've been getting the worst noises through the night. Here's what I can tell from doing a bit of reading:

-it's a single pipe steam system
-I've got two vertical riser pipes in my apartment. One in the bathroom, one in the bedroom. There are no radiators, just exposed pipes. There used to be radiators at one time, as there are T fittings at the bottom of these pipes, but they have been closed off.
-The pipes do not have any visible valves.

Approximately once an hour, when the heat cycles on, I get these symptoms:
1) loud cracking and banging from the bathroom riser. Lasts about 2 minutes. I think this is the new steam hitting the condensate somewhere in the system and slamming it into a joint.
2) followed by 5-10 minutes of a valve cycling noise in my bedroom riser. I had a look at some steam valve types, and I think it could be either an inverted bucket or a float type that I'm hearing somewhere in the system. It's constant clacking.

I've asked my landlord to address this, and he's told me that he has had plumbers out 3-4 times and has spent "over a $1000 dollars." The plumbers told him that this is normal functioning, and that it may improve when below freezing temps are sustained outside.

I can't imagine this is normal. I'm waking up every hour at night. Can't think about the next 4 months of this. I ordered some fiberglass pipe insulation to try and muffle the noise. Is there anything else that I can do? Someone I can point my landlord to, to fix this?