gfrbrookline Member Posts: 686
November 2019 edited November 2019 in Strictly Steam
I have been trying to figure out why my boiler has been losing so much water recently. The only change I made was to replace three ventrite's with Gorton #5's . I thought the gorton's were slow to close so I took one off tonight and looking at them it looks like the top vent is about 15 degrees off center, on two two of the three. Has anyone had this issue? 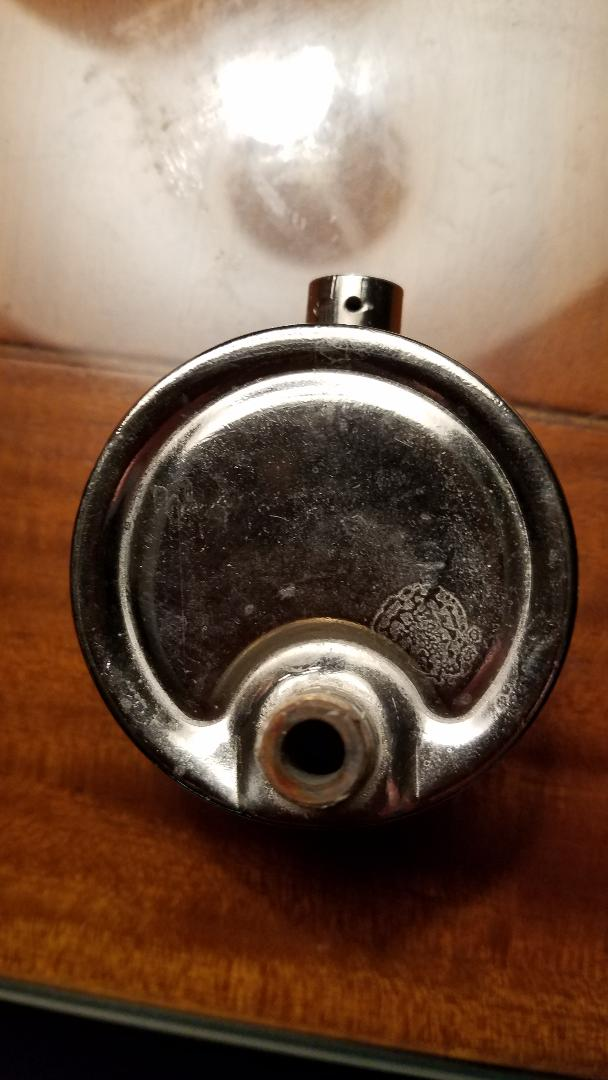