help! strainer cleanout plug leak - can I run heat with water supply off?! 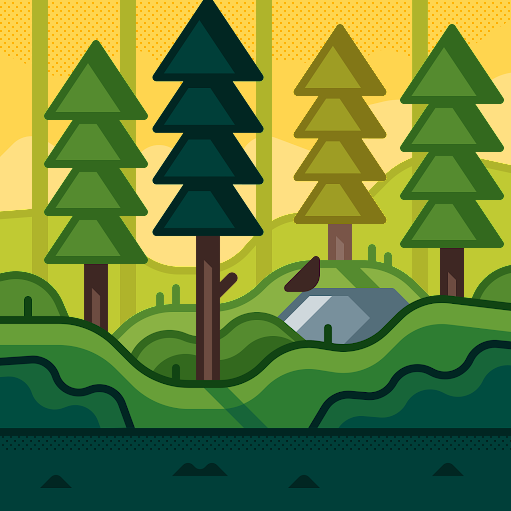 guywithahouse Member Posts: 2
November 2019 in Gas Heating
I have a baseboard heating system and wasn't getting heat. I bled the system at the boiler, and heat started working! However, the strainer clean out plug that is located under the water pressure regulator broke and started to leak. I turned off the system at a spot labeled "fill valve to boiler." This stopped the leak, and everything else is still running/working... can I leave my system like this until I can get the missing plug tomorrow, or should I power everything down?

thanks! worried and can't sleep.
0