elizabethg Member Posts: 4
October 2019 in Strictly Steam
I have found a lot of helpful information on here over the past couple of weeks and now have a few questions of my own. I bought my home in June and it has a new gas steam boiler installed last year. In August I called the company that installed the boiler for service, but about a week ago I called New England Steam Works after I learned more about steam and discovered some issues. Since it is probably going to be a while until they can come out to service my boiler and inspect the issues so I figured I would try to find some help here while I wait.

When I turned my heat on for the first time I noticed that the radiator in my dining room whistled and let steam out so I replaced it with a vent from home depot then after reading about vents on here I ordered some Hoffman 1a vents for the radiators on the first floor. The vent from home depot worked as it should however when I put the new Hoffman on it intermittently worked and seems to get stuck open. I tried that same vent on one of my baseboards and it worked better still gurgled from time to time and when I removed it there was a fair amount of water in it. I don't think my baseboards are sloped correctly since I have banging pipes when the heat kicks on but that is a separate issue. Did I receive defective vents? I have the same problem with the radiator in the hallway but to a lesser degree. Also the old vents that were on those two radiators work just fine on the baseboards. So I'm wondering what sort of issue I might be having?

The second but I believe related issue is those two radiators plus the baseboards (kitchen and family room addition) heat up completely while the radiator in the living room and office are still cold. The pipes that go off to the right supply the dining room, hallway, kitchen, family room addition, and master bedroom while the one that goes to the left supplies the living room, office, and 2 remaining bedrooms. I can not find any main vents downstairs I'm sure that is adding to the problem.

The third question I have is when the thermostat calls for heat the boiler is this normal or is this short cycling?
Call for heat
3 min later intermittent level light (green) shows up and everything appears to stop
1 min later boiler restarts
~15 min later same thing happens
20 minutes into it I start to get heat in the locations that are supplied by the pipes to the right
It's probably another 10-20 minutes before heat is noticed in the other locations and even longer for the 2 remaining bedrooms upstairs (I know this isn't normal)

I have included some pictures. I didn't take a pictures of the pipes that go to the right but it is the one that heads behind the radon mitigation system. Thanks in advance for the help! 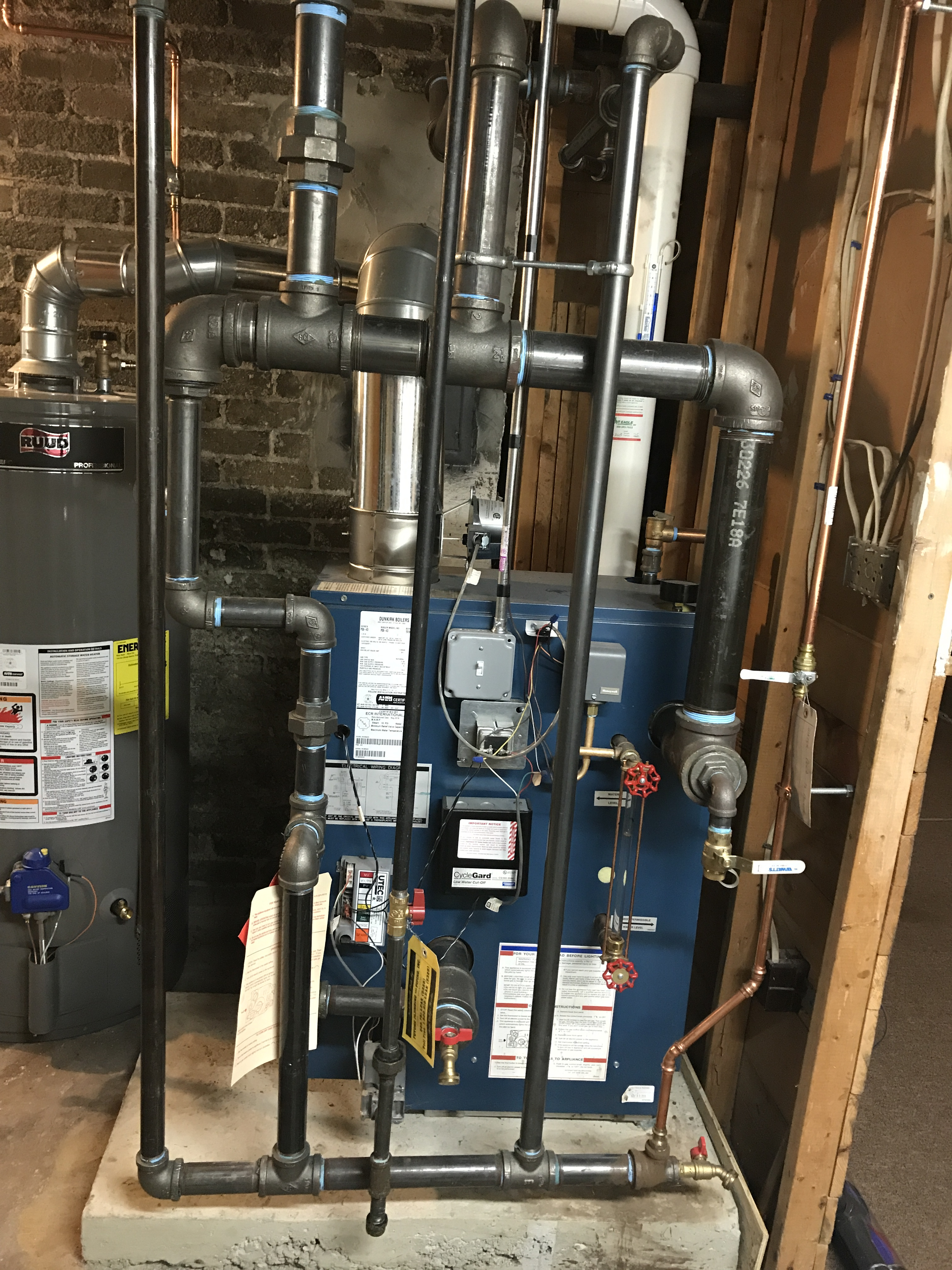 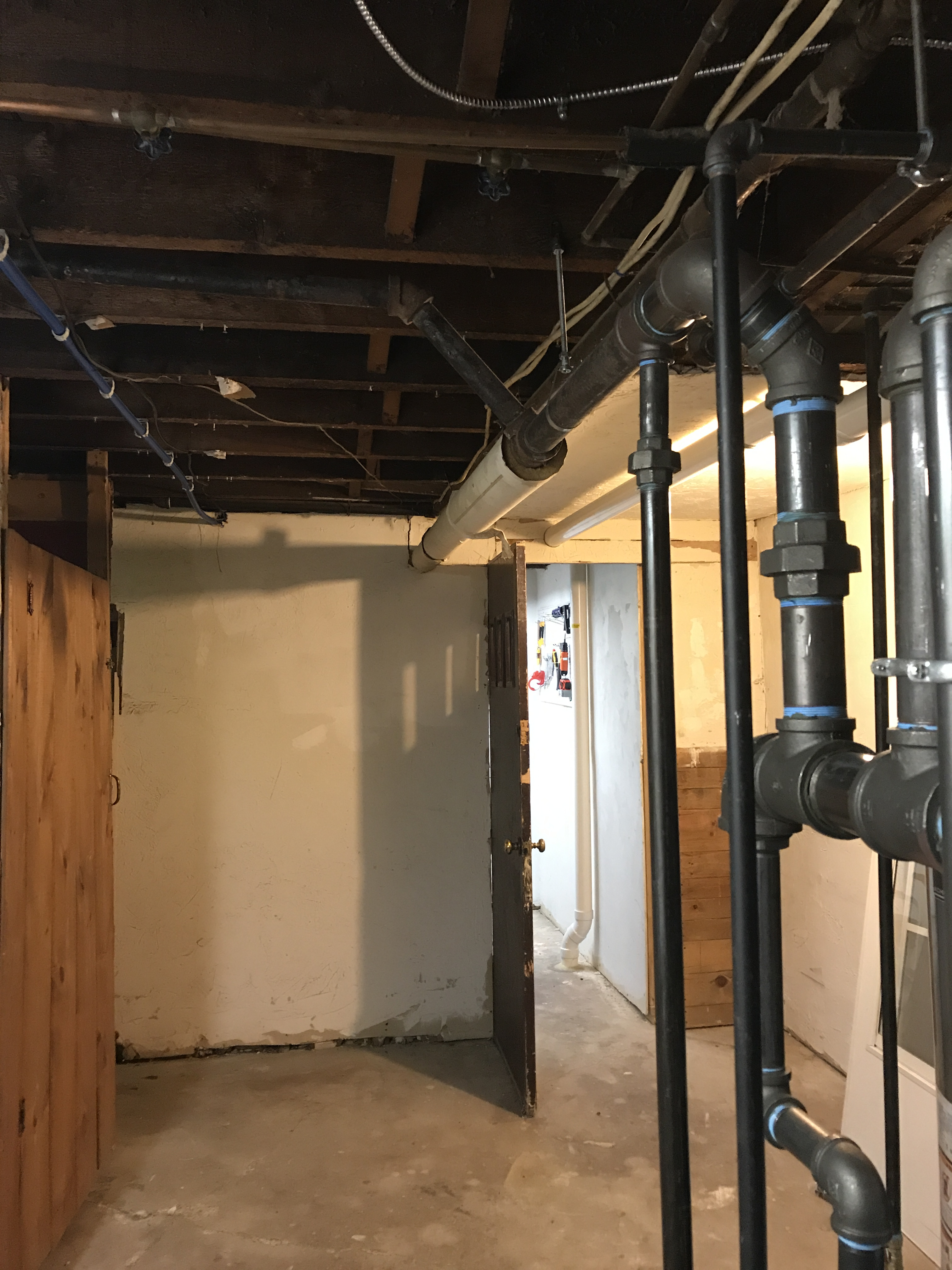 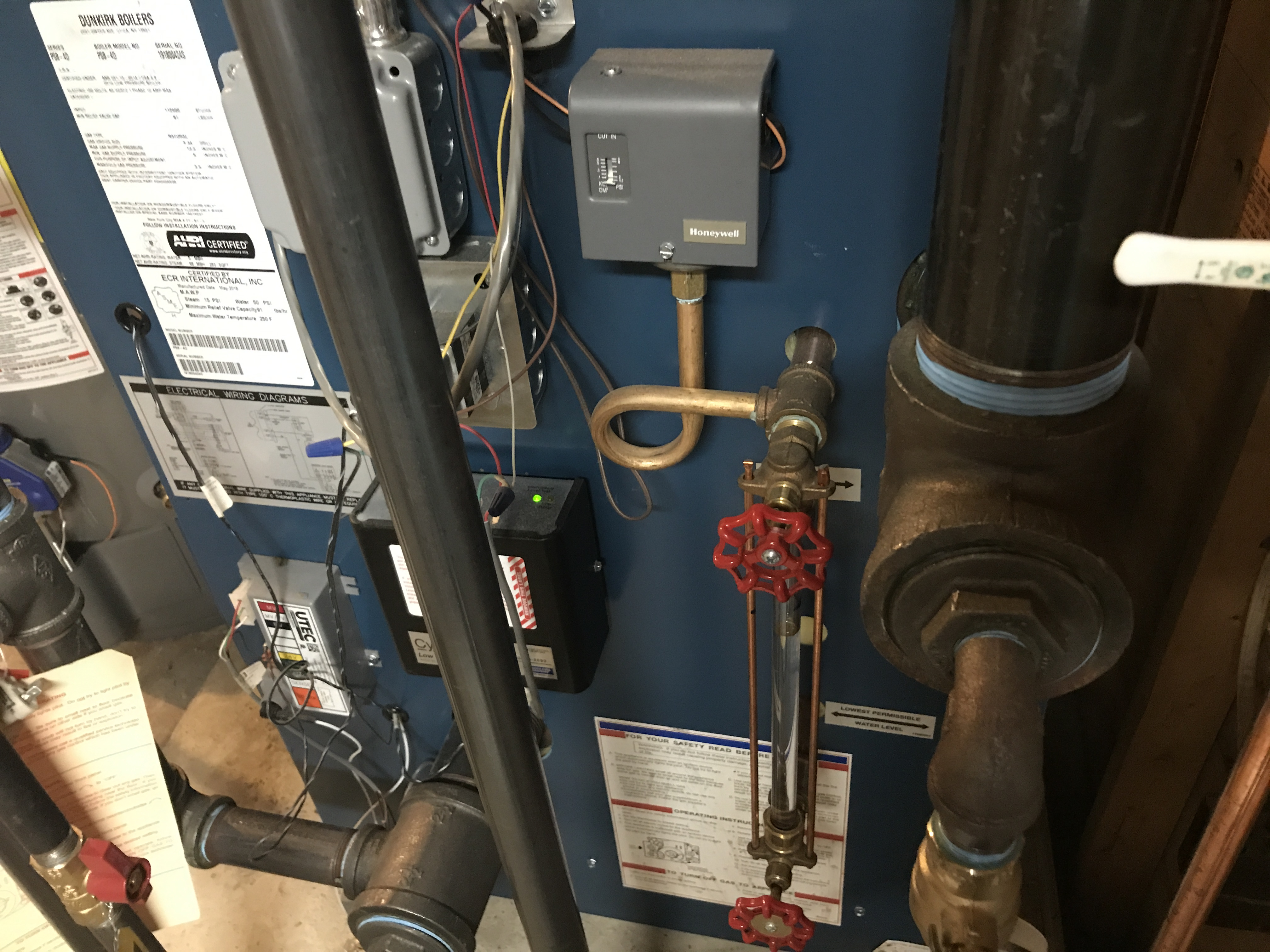 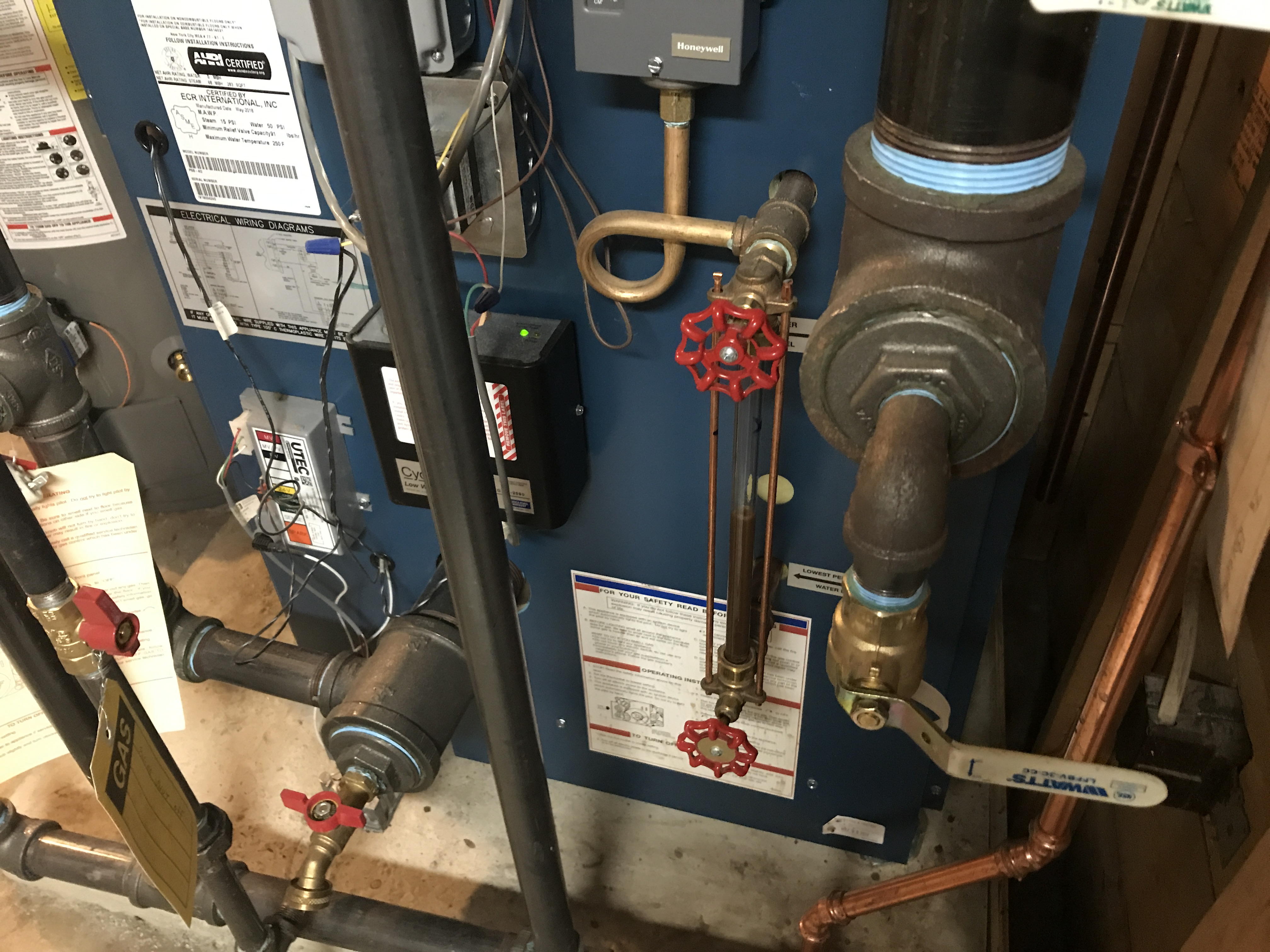