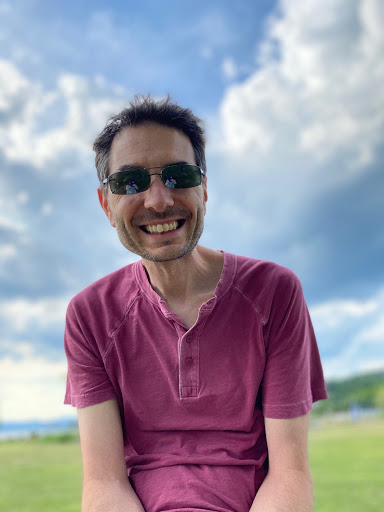 Dhertz Member Posts: 10
August 2019 in Domestic Hot Water
We are replacing our boiler and are trying to decide between these two options. Currently we have a boiler with tankless coil that is about 35 years old. We've never had a problem running out of water, as it's just three of us (me and wife and young child). We usually use cold water in the washing machine, and each take a normal shower in the morning, daughter takes bath at night. I understand one benefit of the separate hot water tank is that you don't run out of hot water, but that doesn't seem to really matter to us. The main question is about the potential savings. We've been told that simply replacing our existing boiler with a newer, more efficient one of the same type will save us a lot on energy cost (we are on oil heat), but what I really want to know is, what percentage of the cost of our hot water usage will be offset by savings from increased efficiency due to a separate hot water tank. I estimated that about 20% of our current oil cost (average over the year is about $250/month total) is hot water, so that's about $50/month average. The cost of the additional hot water tank is $2500, so I figure if it cuts our hot water cost in half, we'd pay about $25/month, and it would take 100 months or about 8 years to recoup our initial $2500 investment.

In reading about this online, it seems there is general agreement (although not by everyone) that tankless coils are outdated and inefficient, and separate hot water tanks are much more efficient. But this only matters to me if it will actually save me money in the long run. I'm hoping someone here can shed some light on this given the numbers I laid out.

One additional item he recommended is to increase efficiency is a Beckett Heat Manager - I read about this but I don't really understand what it does. Also hoping someone can recommend whether or not this is worth it for $275.