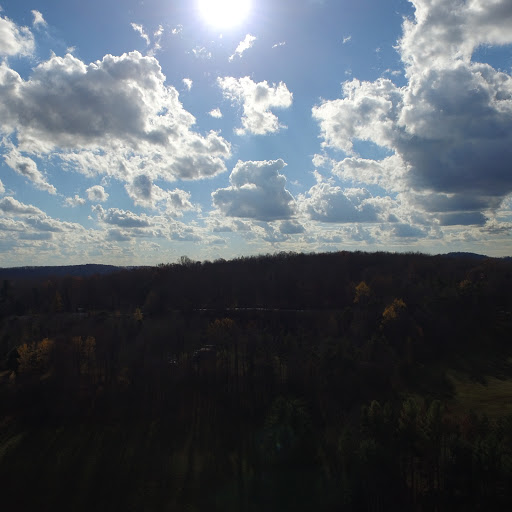 JjEjFjF Member Posts: 4
January 2019 edited January 2019 in Thermostats and Controls
Is there such a thing as an electronic fan and limit controller for a furnace as opposed to the standard honeywell bi metal controller ?
0