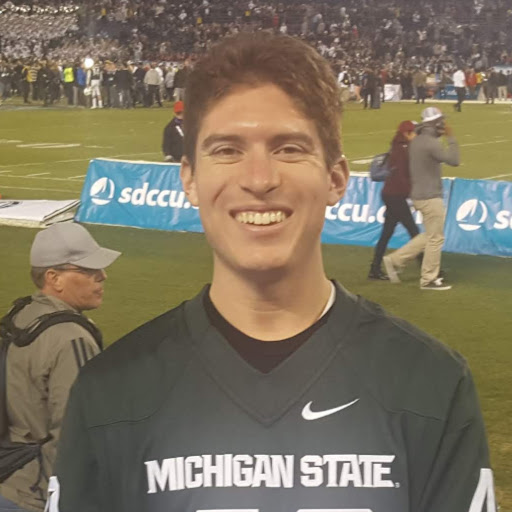 Travis_in_Detroit Member Posts: 13
January 2019 in Gas Heating
A brand new boiler is making very loud clicks and thumps. I don't know if the old one made those thumps, because the old one was dead when I bought the house earlier this year. The sound is definitely coming from inside the boiler. It sounds like it's happening right behind the pressuretrol. The noises start 5-15 minutes after the boiler turns on, lasts for 3-5 minutes, and stops when the first rad finally starts getting heat. It doesn't happen all the time. It seems to happen when it's colder in the basement. It happens almost every night even it didn't thump during the day. Lastly, the system almost always short cycles once and sometimes does twice, but the thumping rarely happens on the second or third warmups.

I recorded a 7/10 intensity banging from what I've heard so far. I only got the last 45 seconds of it, because I have to run downstairs and start recording once I start hearing it. Youtube link: https://youtu.be/HimiE3tL3pc

Things I've tried that did not have a lasting impact: 1) Changed out the two old Hoffman 40 main vents with Gorton no. 1s. One of those Hoffmans was so dirty it was completely shut and the other was letting out a ton of steam. 2) Emptied the water. 3) Lowered the psi down from 2.5 to 1.8 and increased the differential from 0 to 0.7. 4) Adjusted the radiator positions to reduce the water hammer in the pipes leading to the rads.

The one thing I have yet to try is to change out the air vents on all the radiators. Six of them Hoffman 500s and the biggest one has a Dole 1933. I just ordered 7 adjustable varivalves. If it doesn't stop the thumping, hopefully they will at least provide better heating balance and maybe even quicker time to first steam.

The noise is loud enough to wake me up every night. Any recommendations would be greatly appreciated!