Need advice for what to do with old, crusty, leaking radiator valve. 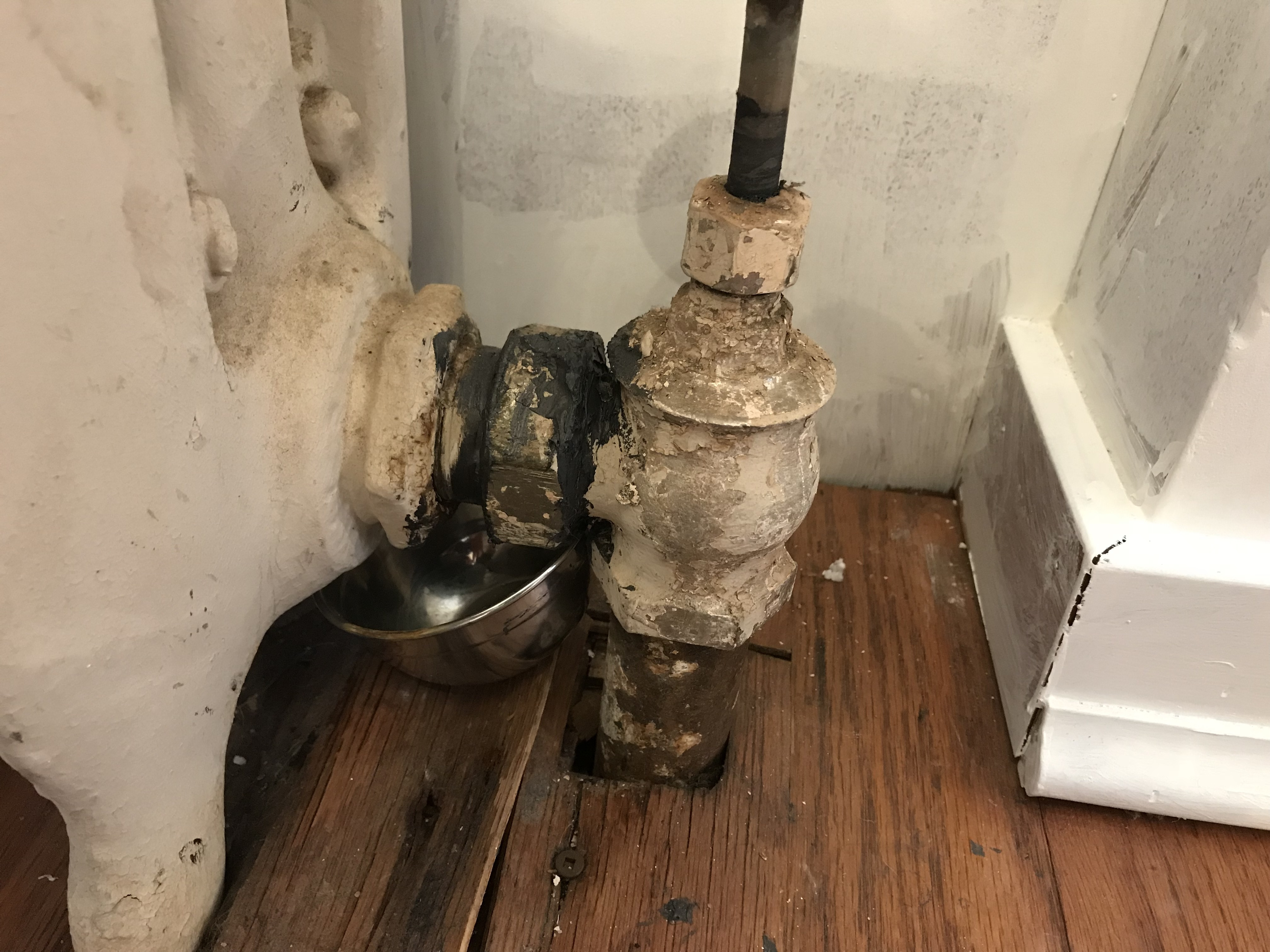 When I bought this house last year I discovered that one of the radiator valves has been leaking, seemingly around the union nut. I schmeared some RTV sealant around it, which slowed the leak somewhat, but I just dealt with it for the rest of the winter by keeping a small bowl underneath. Now I'd like to fix this properly. Also this valve wont close all the way, or at least when closed all the way, steam still gets through. I'm thinking that changing this valve is probably the best course of action at this point.

I think this is what I need: https://www.supplyhouse.com/Bluefin-RVST150-1-1-2-FIP-x-Male-Union-Steam-Angle-Radiator-Valve?gclid=Cj0KCQjwlqLdBRCKARIsAPxTGaXbPROy39Tq4FljvSz_9-YAkbt3H_kneOIirz8eU35x42IBQpwd7NoaAnKiEALw_wcB#reviews-content

Also this will be the first time changing one of these valves as I'm new to steam heat, but I've been an auto mechanic for most of my life and at least know which end of the wrench to hold.

Any suggestions? Thank you in advance.
0