Erin Holohan Haskell Member, Moderator, Administrator Posts: 1,865
October 2017 in THE MAIN WALL
In the spirit of Halloween, let's tell some spooky stories. What's the scariest job you've ever worked on? 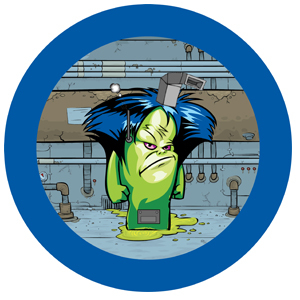