inneedofhelp Posts: 11Member
March 2017 edited March 2017 in THE MAIN WALL
Has anyone had experience with old household radiators exploding? What could cause it? My sons apt. just had the top corner break explode off and flood apt. Landlord claims it is his fault due to a cracked window above the unit letting cold air in? Is this even possible? When looking at the crack the metal is corroded over 90% of the surface of the break with only a small portion of the crack with shiny metal. To me this would indicate a long term crack in the unit that finally broke. I was hoping for some expert advice on this. 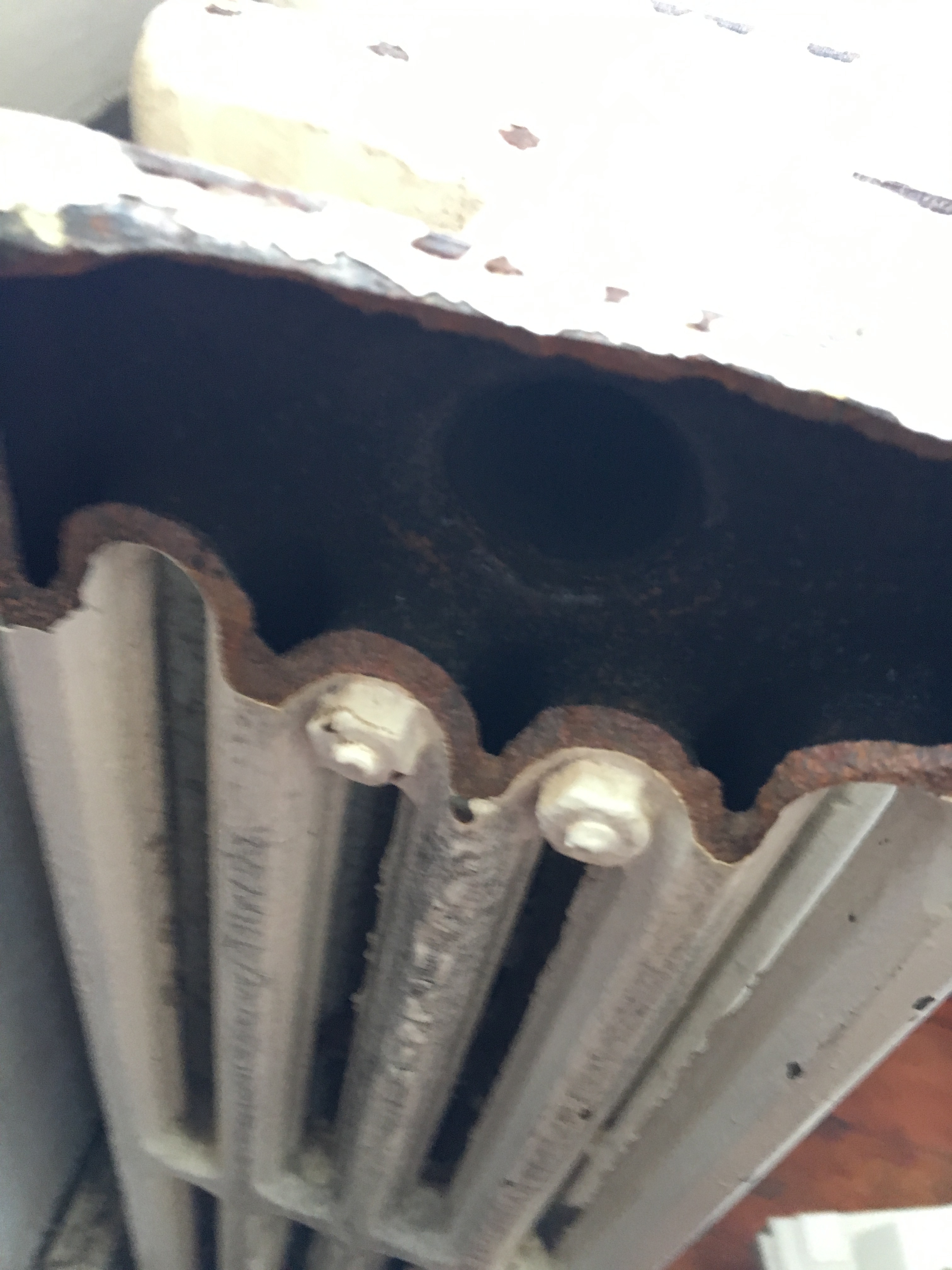