Any reason not to use the supply valve to fine-tune temperature in 2 pipe system?

I live in a big apartment building (~250 units) built in the late 50s in NYC. The heating system seems to be a 2-pipe steam system to my untrained eye. There is a supply valve on one side of the convector and a steam trap on the other side. From what I heard most everything is still the original system design from the 50s (boiler and other parts). 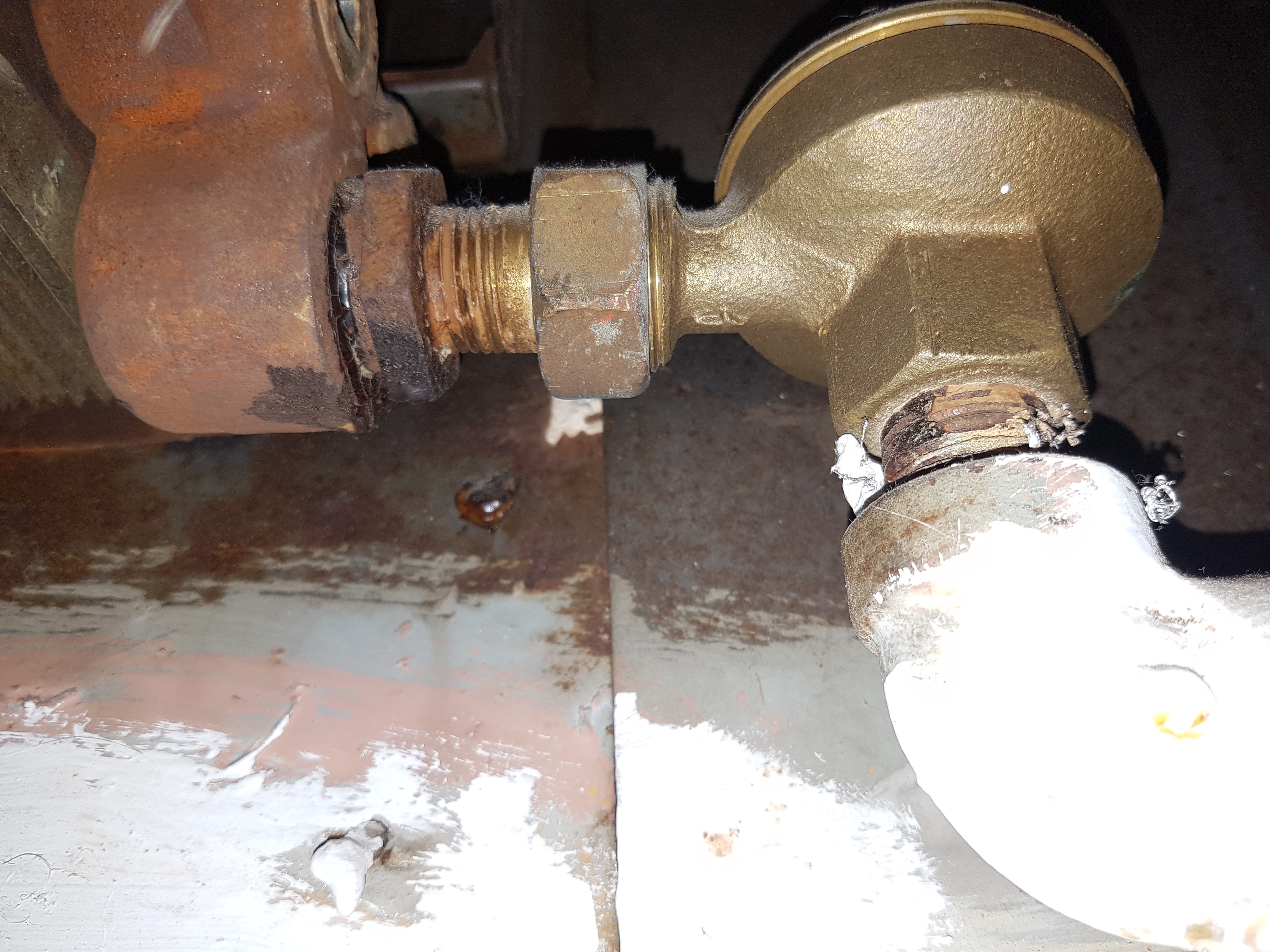 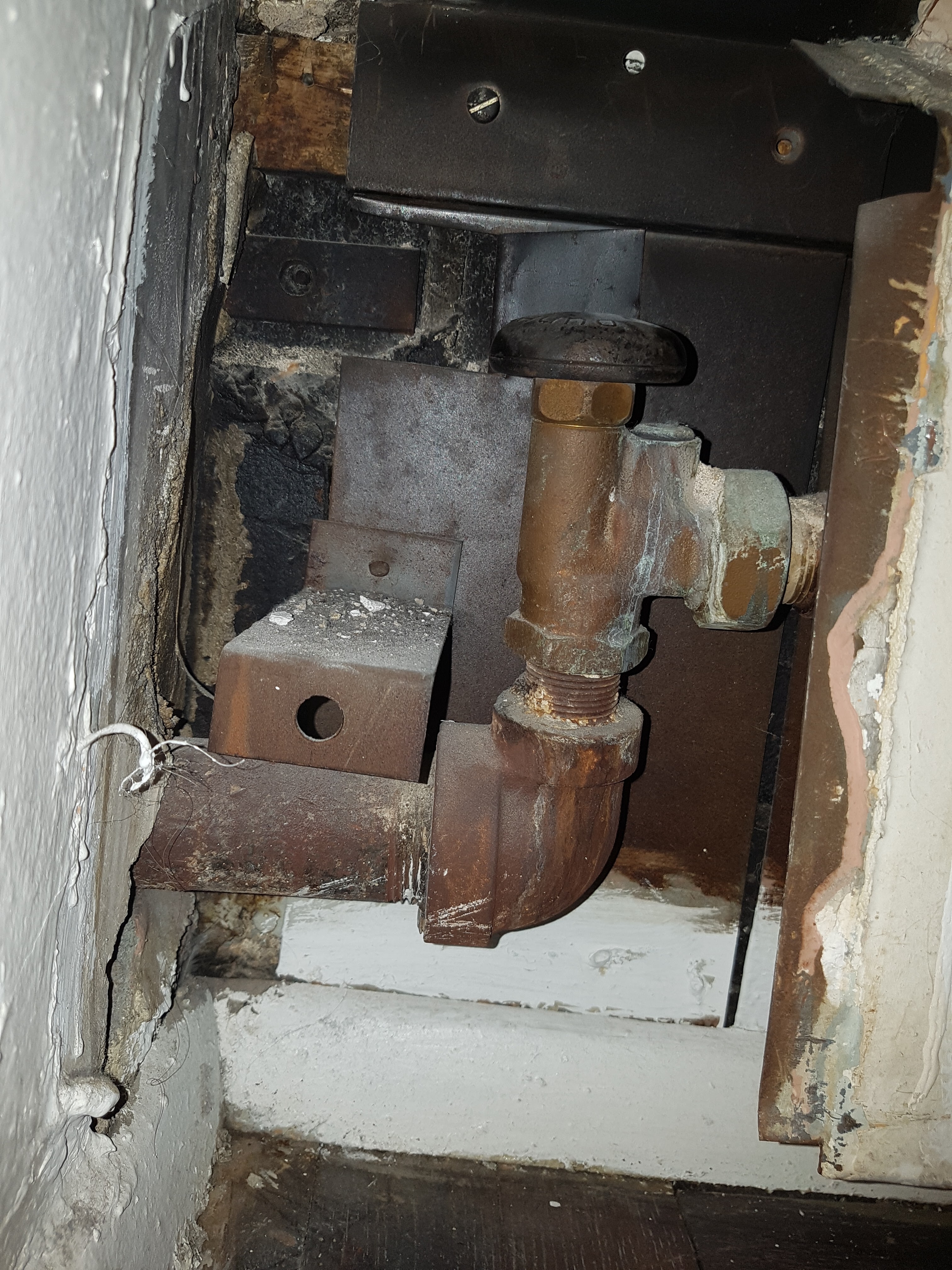 The super and the management have been telling the tenants to not control the temperature in their apartment by partially closing the supply valves. They tell us that the valves should be fully closed or fully open. This sounds a lot like recommendations for 1-pipe steam systems but we have a 2-pipe system.

Is there any reason why they would tell us that? how does a partially closed valve impact a 2 pipe steam system (good or bad)?