Some talked about getting more space in the boiler room....just use the attic. 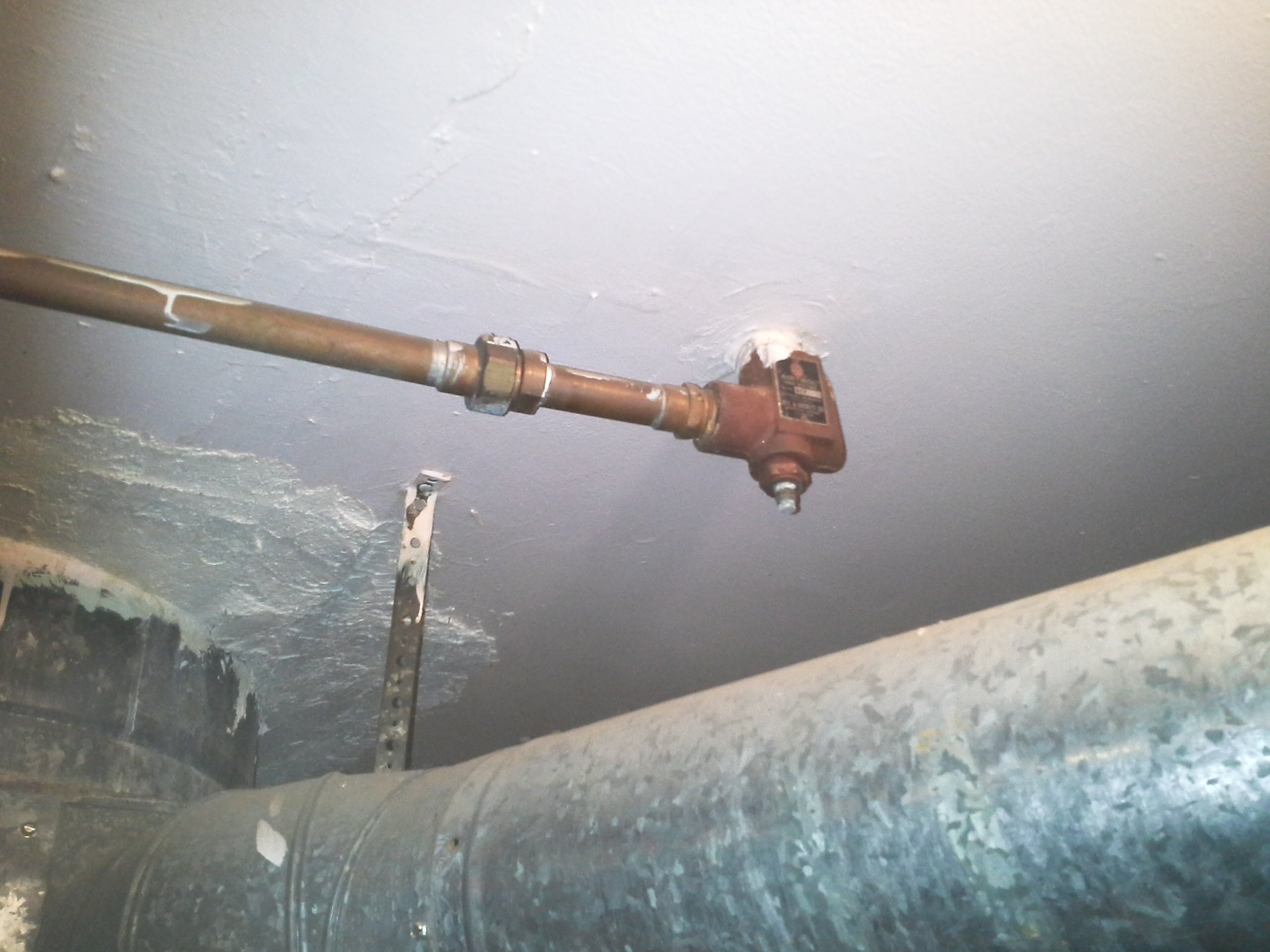 This is a really handy gas stop for tapping the gas pressure; however I explained the reason of the tap to my 14 year old grandson and he came to the conclusion that you will. There are 12 like this in this building. Maybe 150' of 2" gas supply line, a lot to purge in order to pull that plug out. Installation was in 2000 and I am pretty sure that company has not fixed the stupid part of their organization yet. 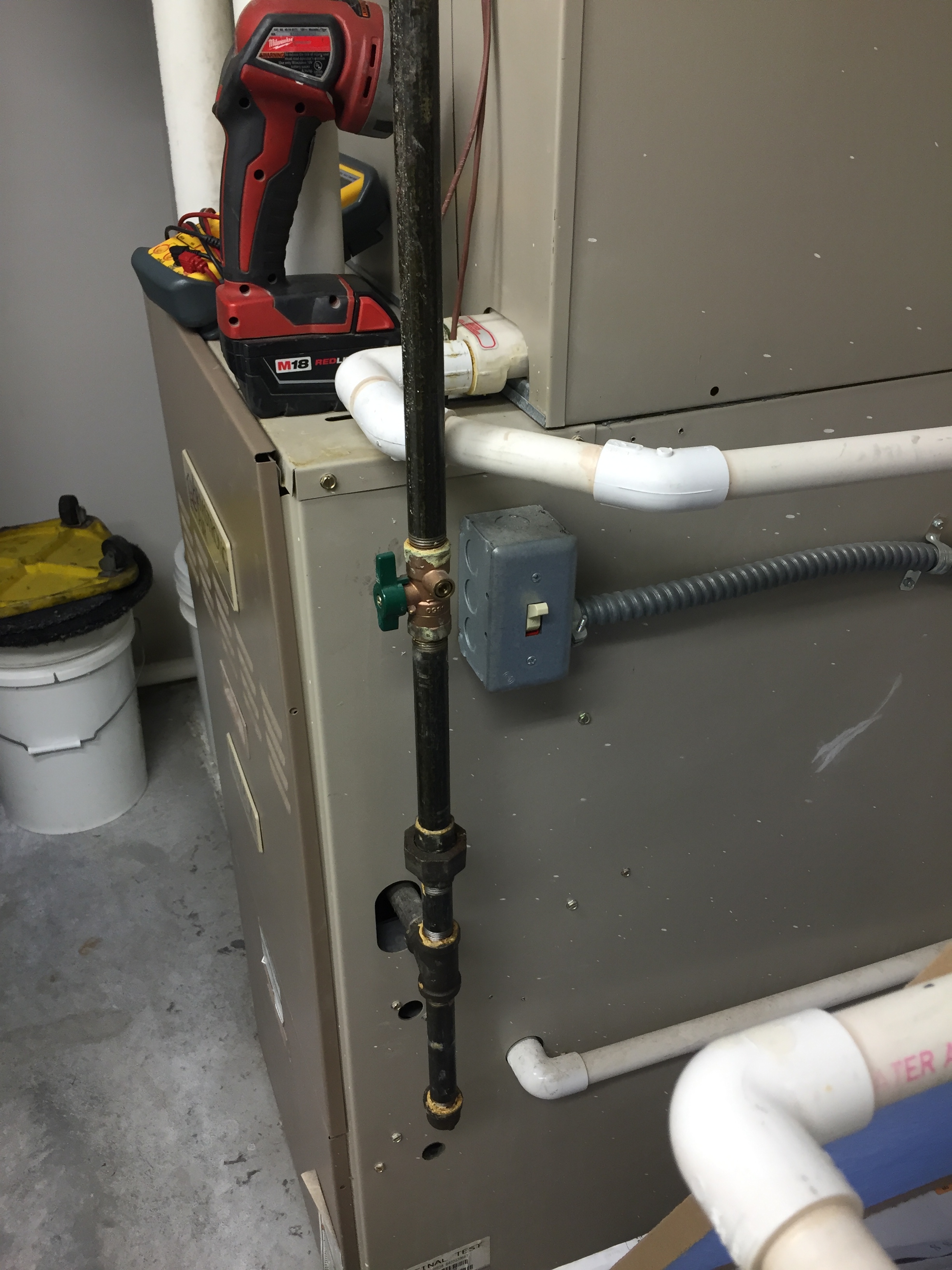