heathermwilliams Member Posts: 1
May 2016 in THE MAIN WALL
Can anyone tell me the age of this boiler? Or where I can get any info? 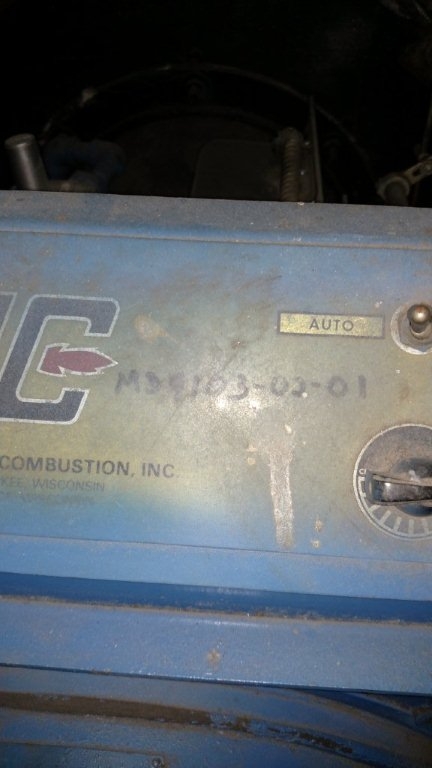 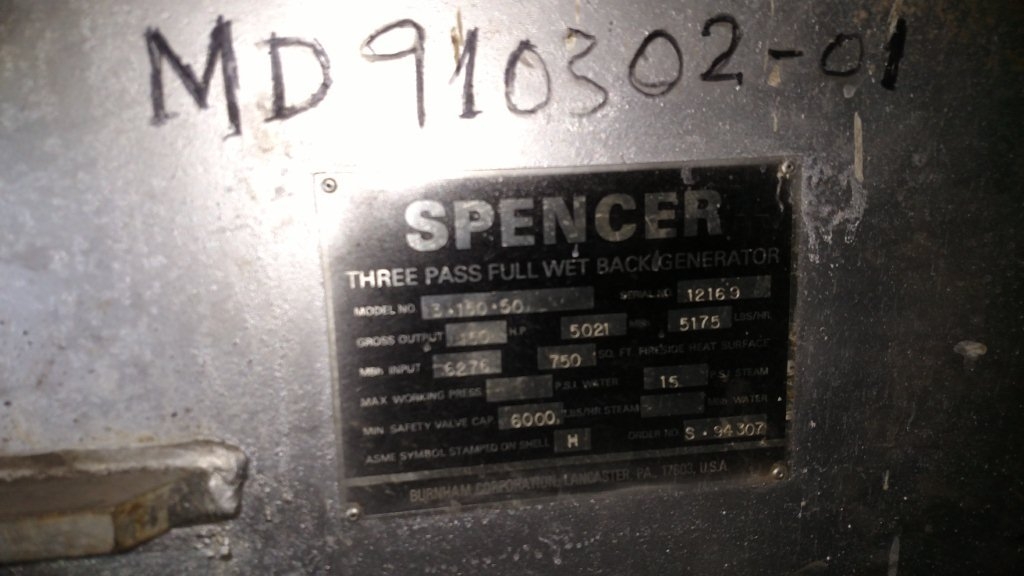 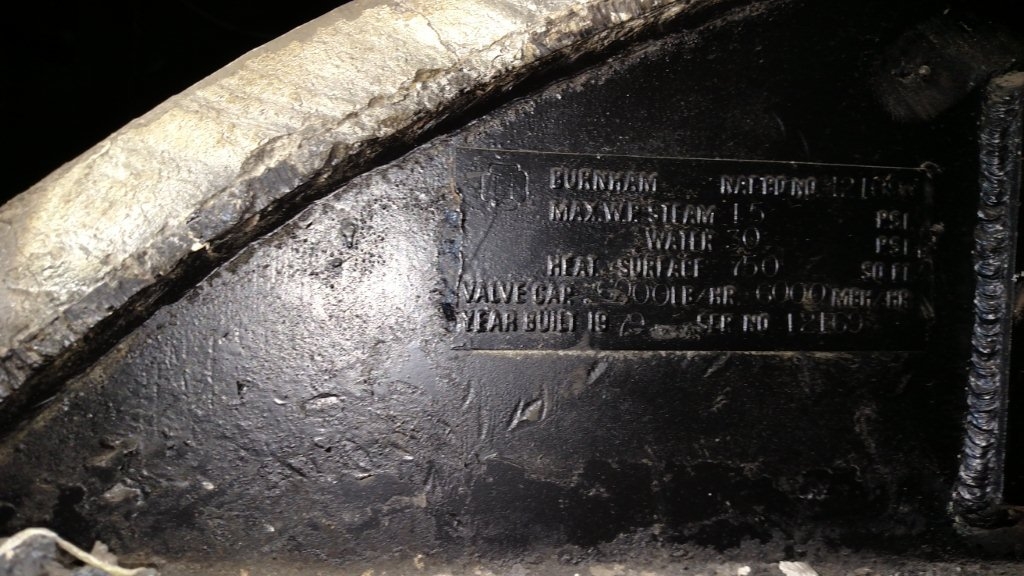