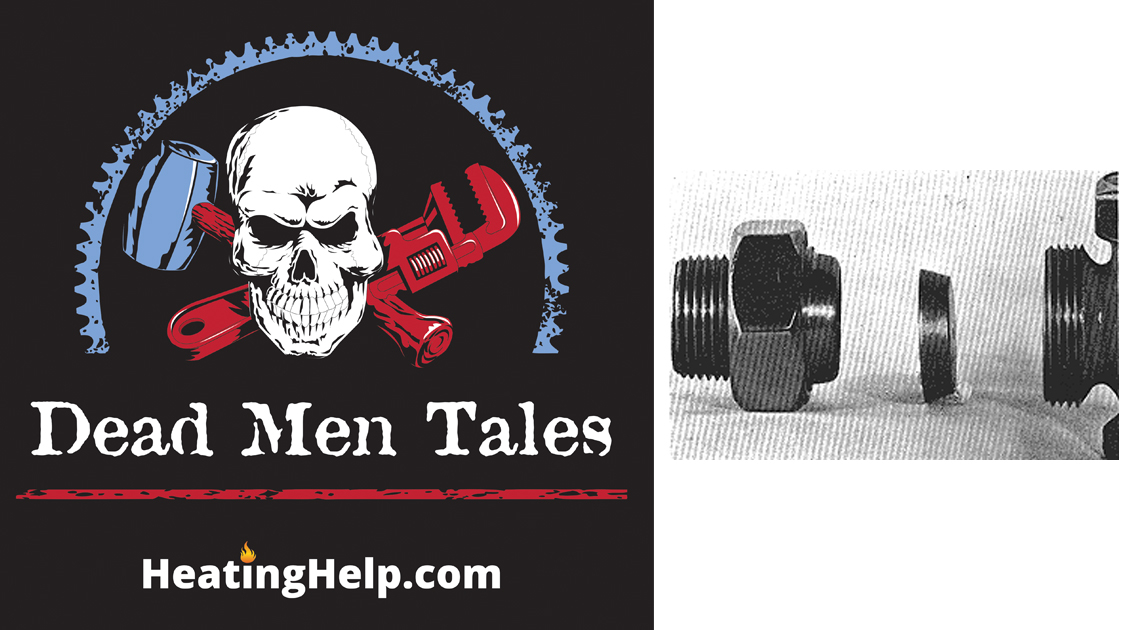 The Dead Men had a clever solution for balancing gravity hot-water heating systems. They told each other about it, but they never wrote it down so that you and I, stuck in the 21st Century would know. In this episode, Dan Holohan shares this secret that was almost lost to history.

Thank you to SupplyHouse.com for supporting this podcast.
0