"The Breakers"....A heating museum within a museum house

Smith19 Member Posts: 95
October 2019 edited October 2019 in THE MAIN WALL
Recently I took the "Beneath the Breakers" tour at The Breakers in Newport, Rhode Island, followed by a more in-depth tour of the three strata of mechanical systems present in the massive house. Preserved are two massive Smith Mills type boilers that were salvaged from an elementary school in Pawtucket, RI, with some near-boiler piping and a crazy looking circulator pump. This system was one of the earliest hydronic systems installed in the United States - using pumps to actively circulate water as apposed to gravity. 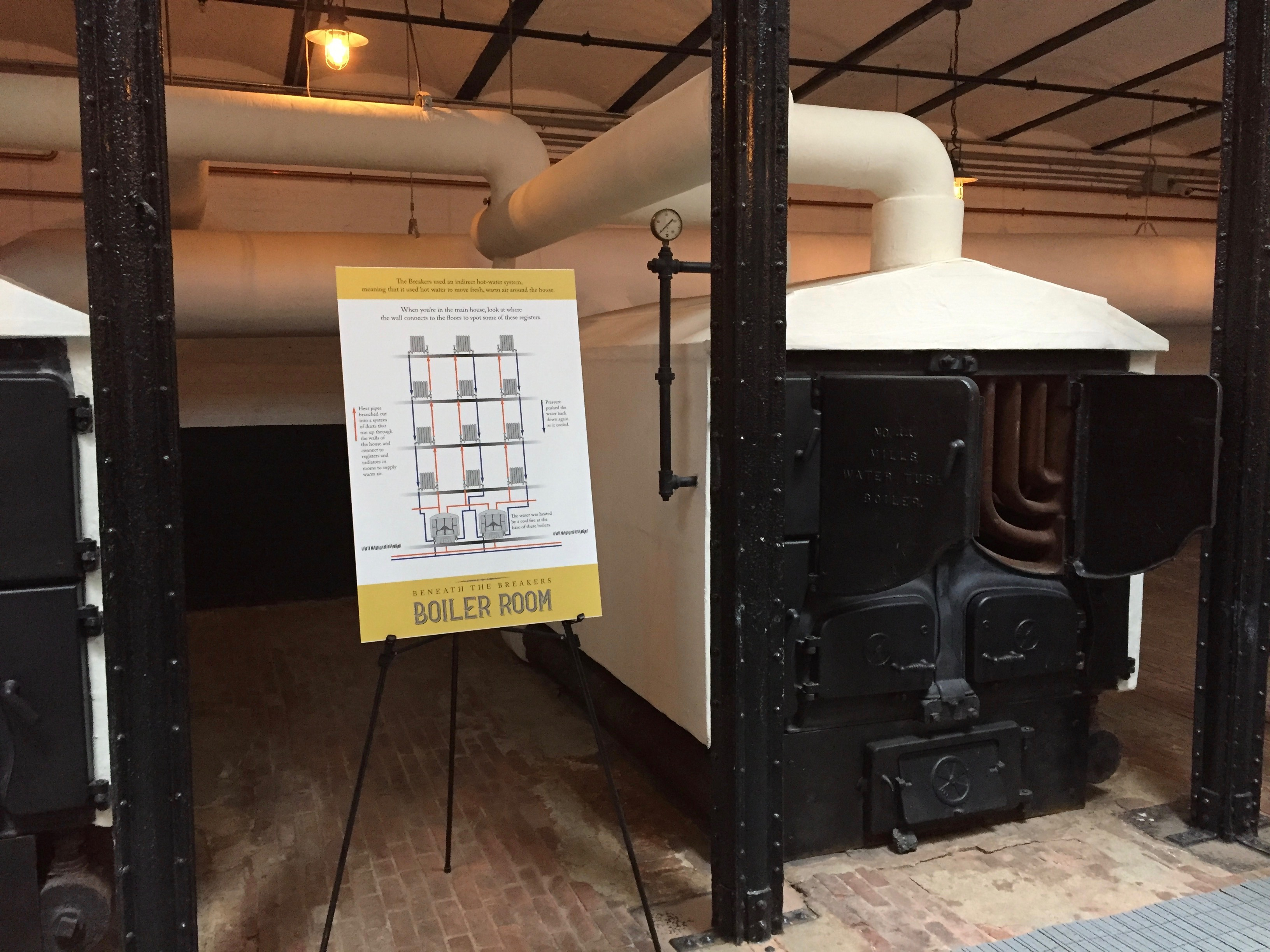 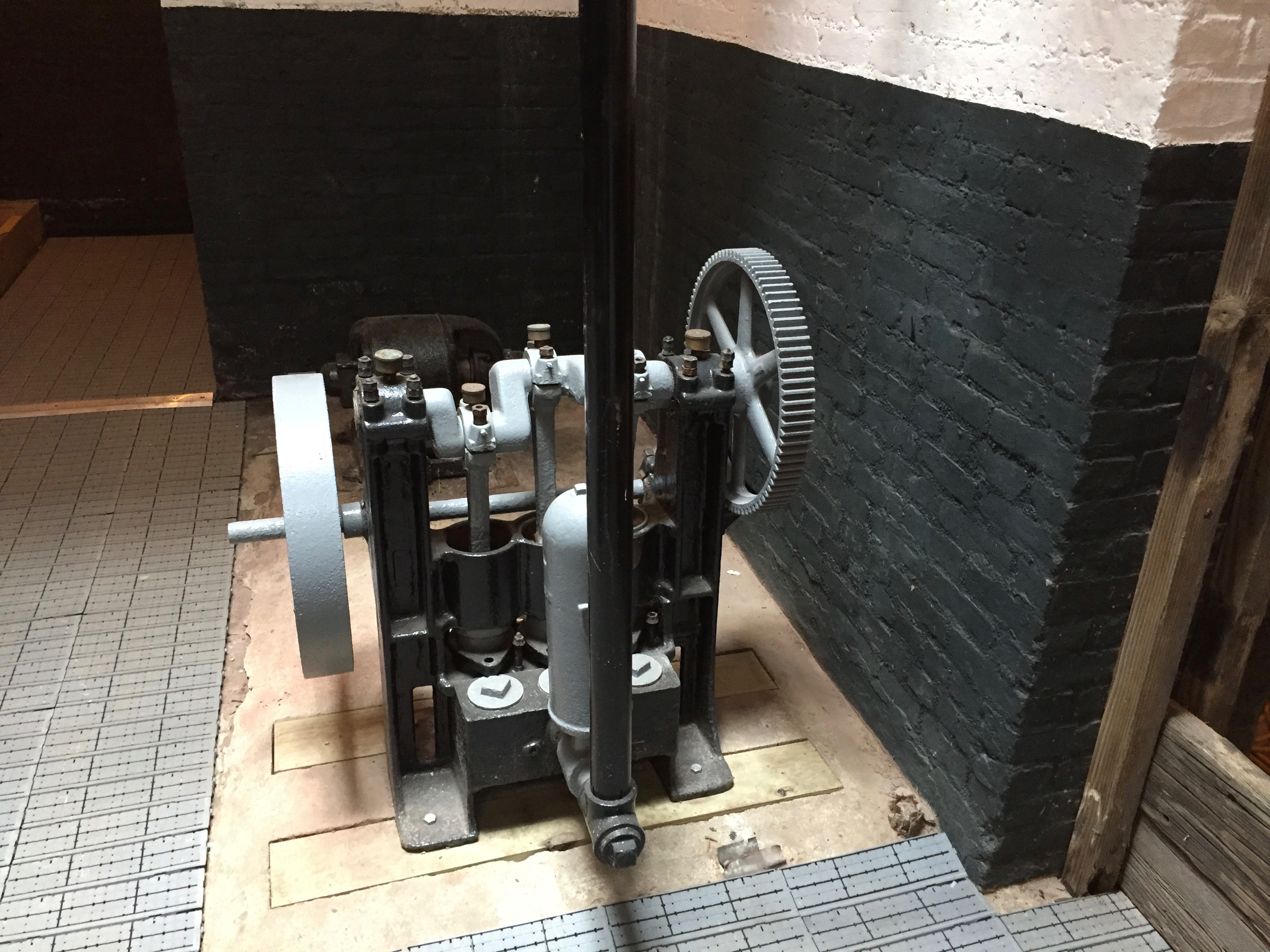 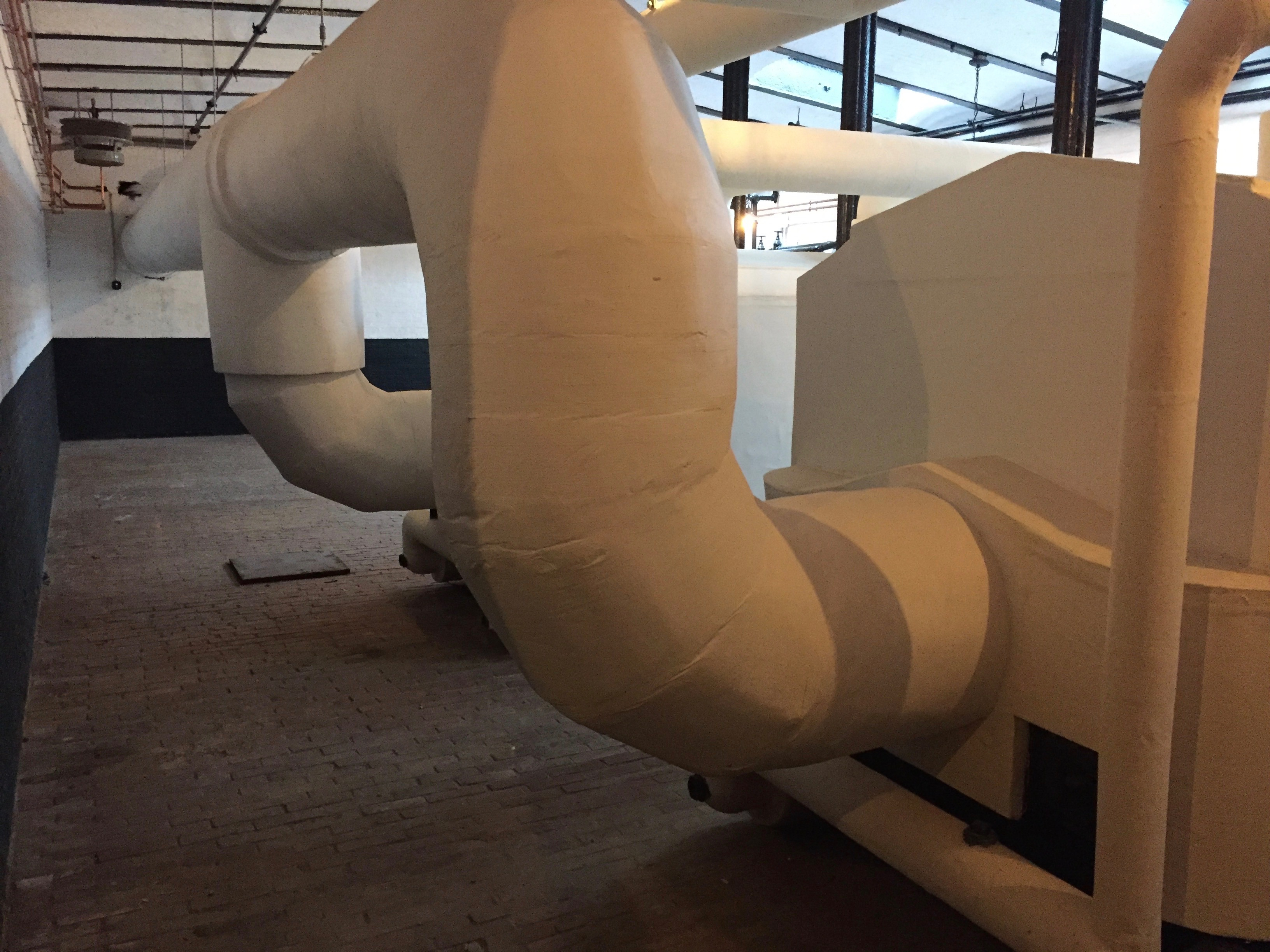 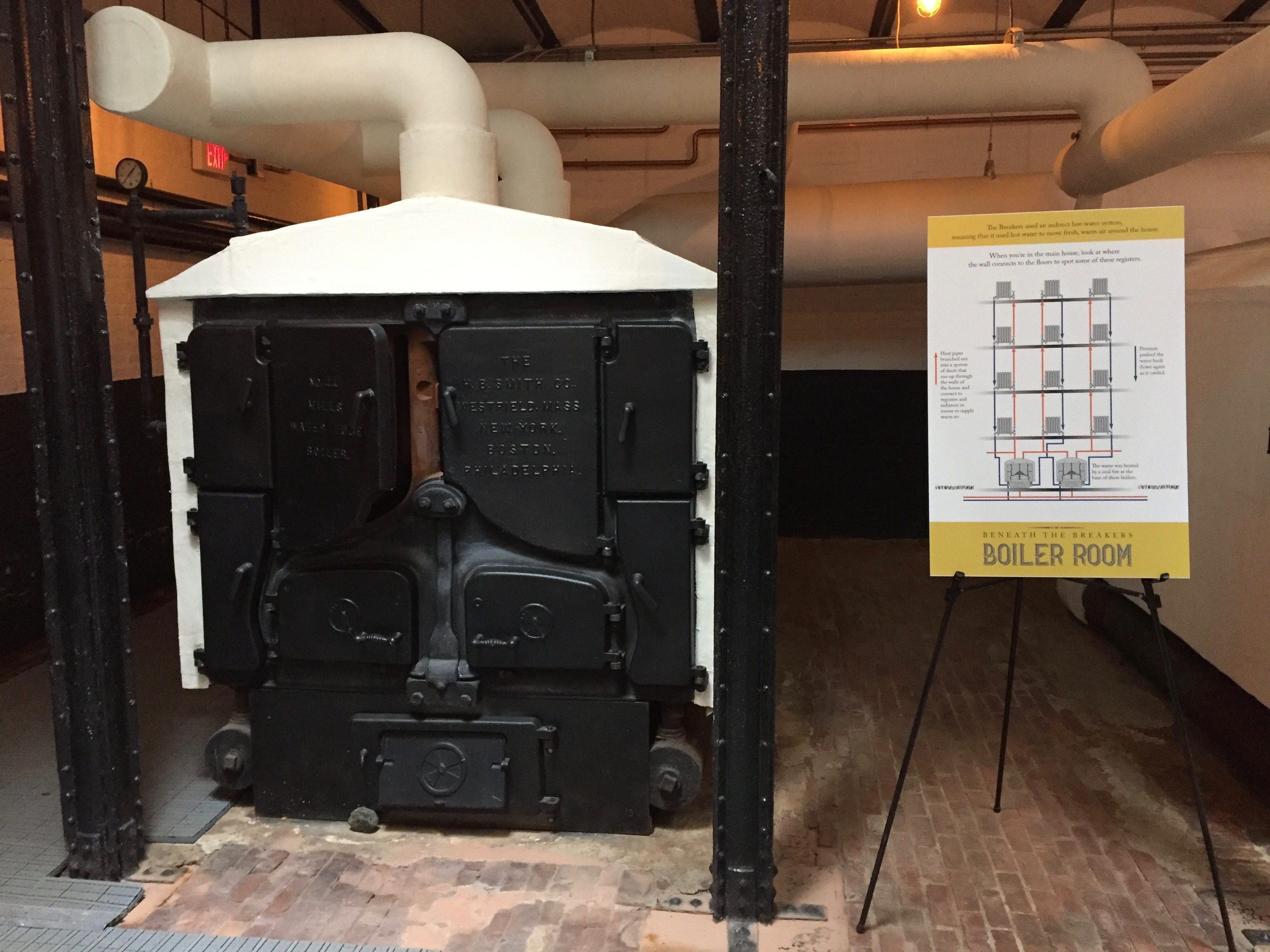 At this point a long tunnel leads from the boiler room, under the expansive lawn, and into the main house. 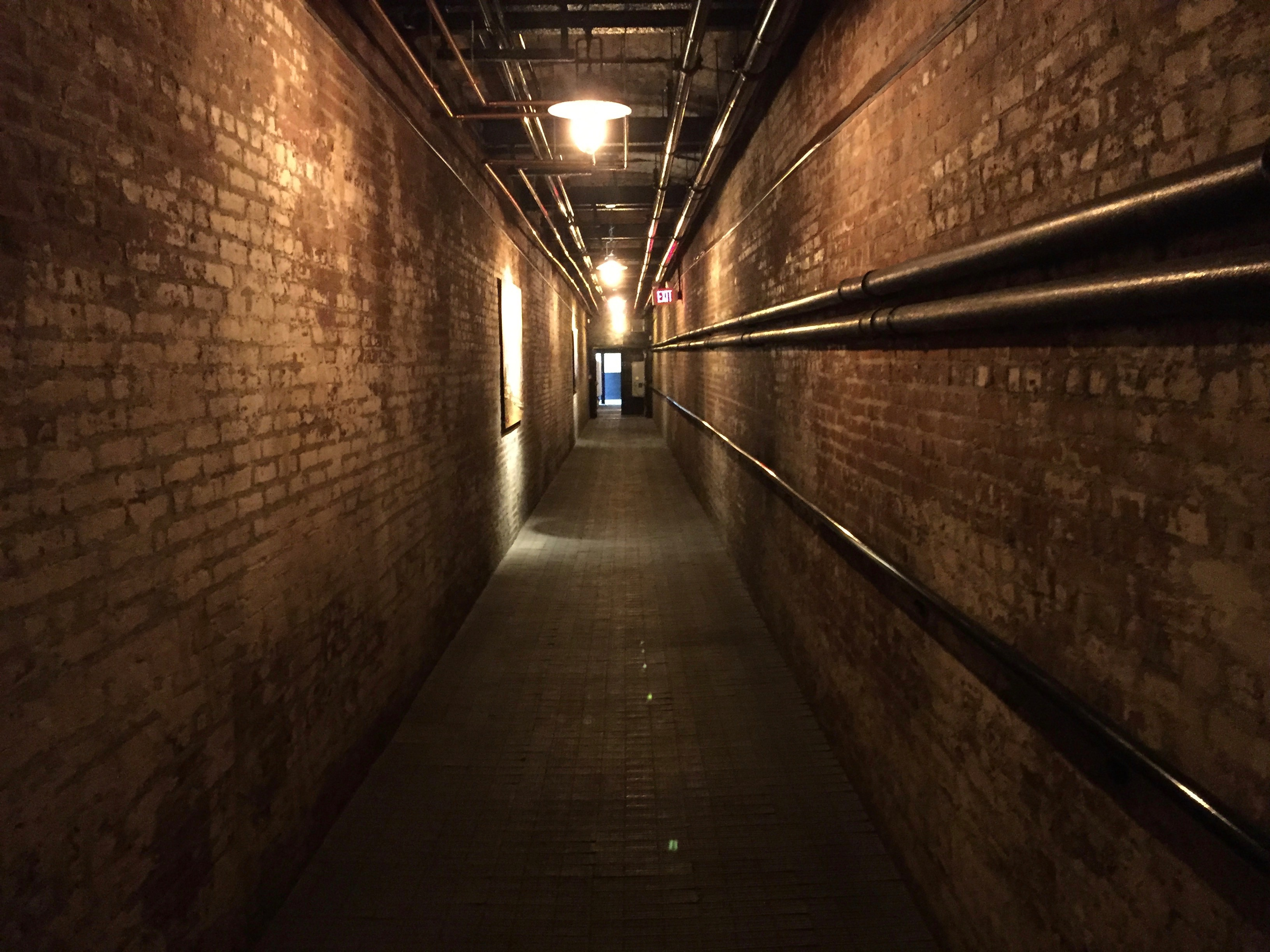 In the 1990's, two Burnham triple-pass oil fired hydronic boilers were installed in a small basement room in the main house. These boilers tie into the existing hot water mains which originally ran through the tunnel to the old boiler room. These mains can measure up to seven inches in diameter and can be identified by their yellowed asbestos insulation. The returns run through the sub basement. 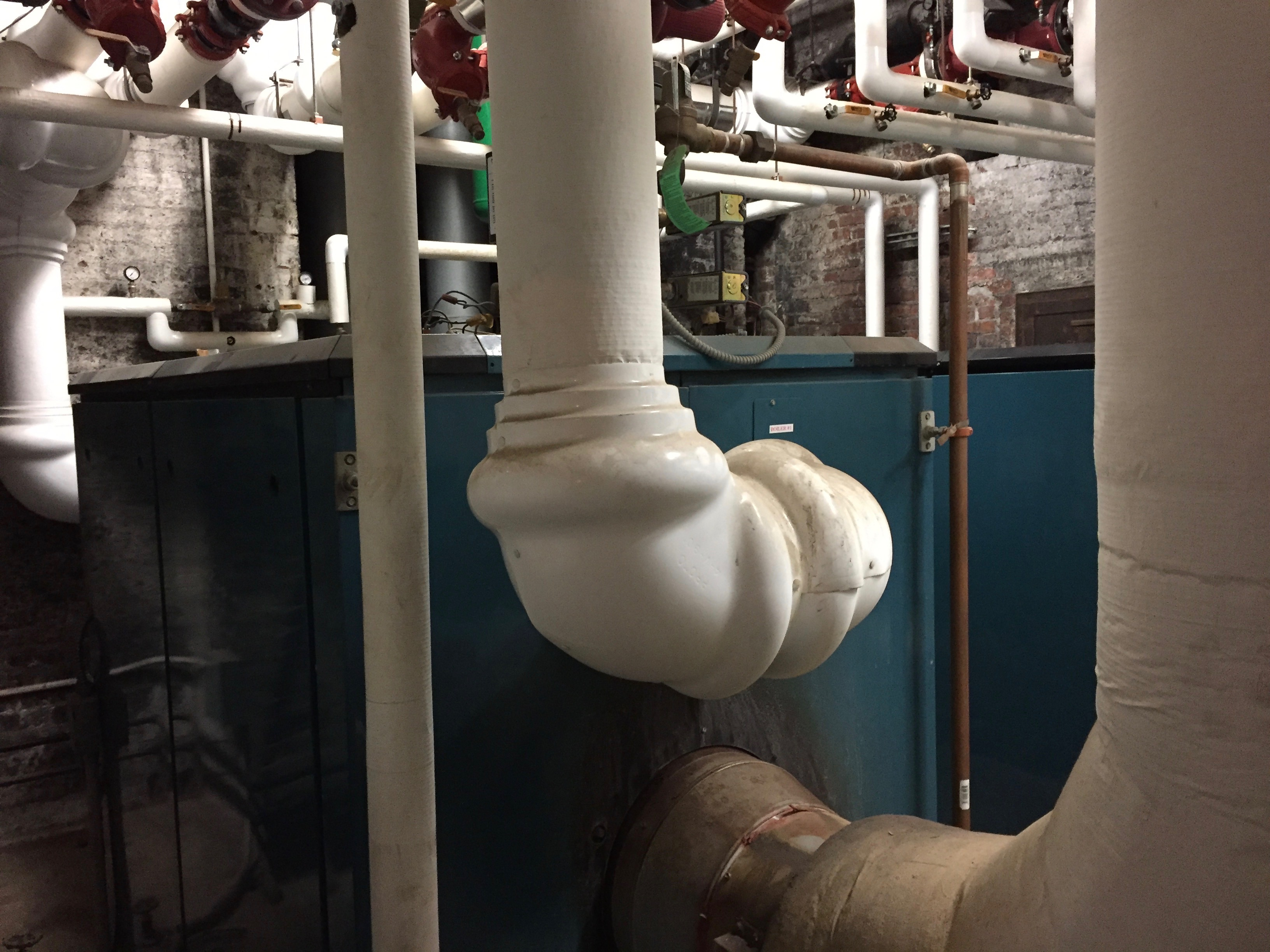 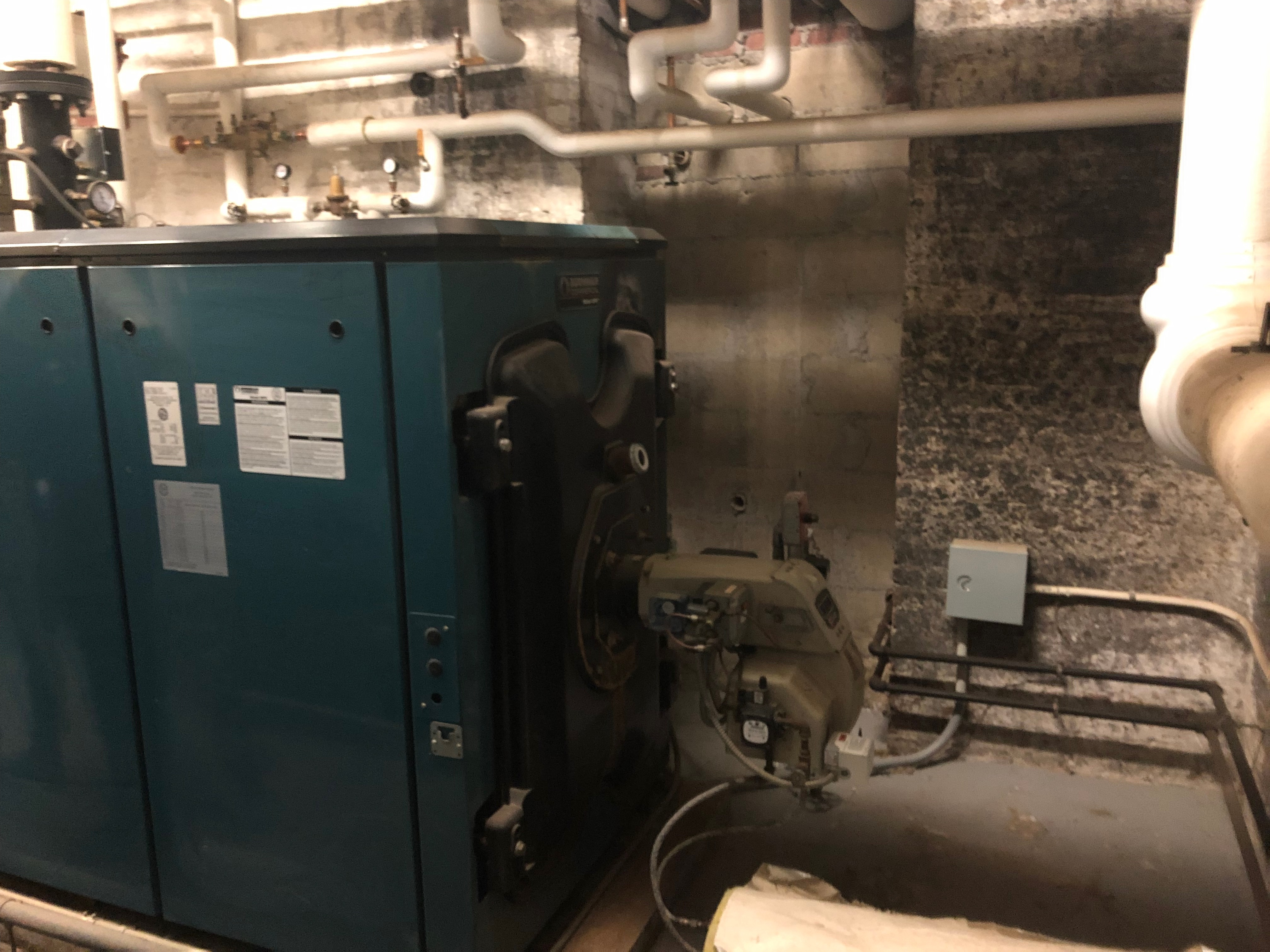 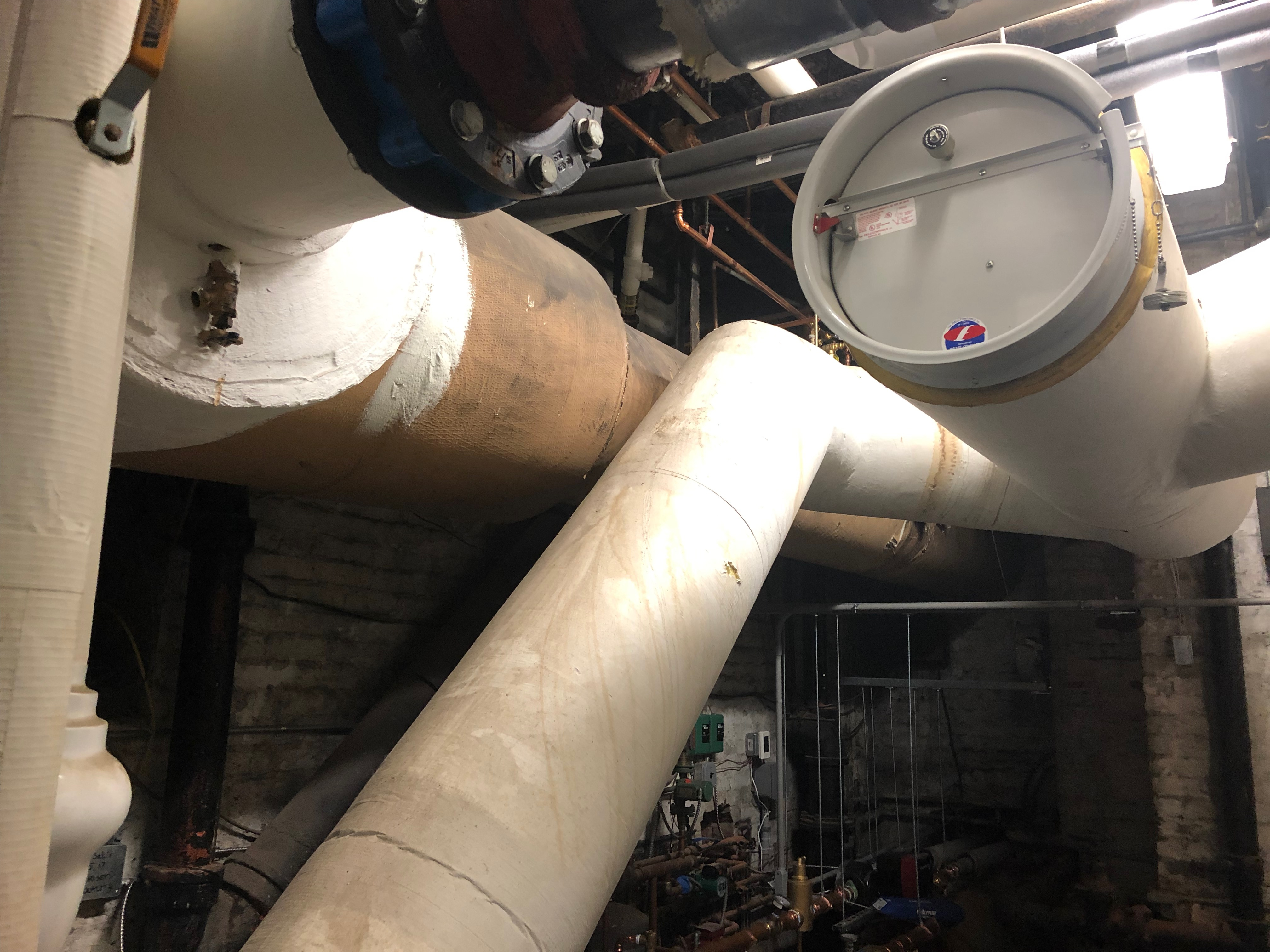 The hot water is circulated into massive brick chase-ways which run throughout the house - in each chase is a cast-iron radiator resting on angled supports. Cold air is drawn in from the sub-basement and rises through the chase, warming and exiting through the many artfully crafted grates in the walls. The air returns by gravity to the sub basement to be re-heated. 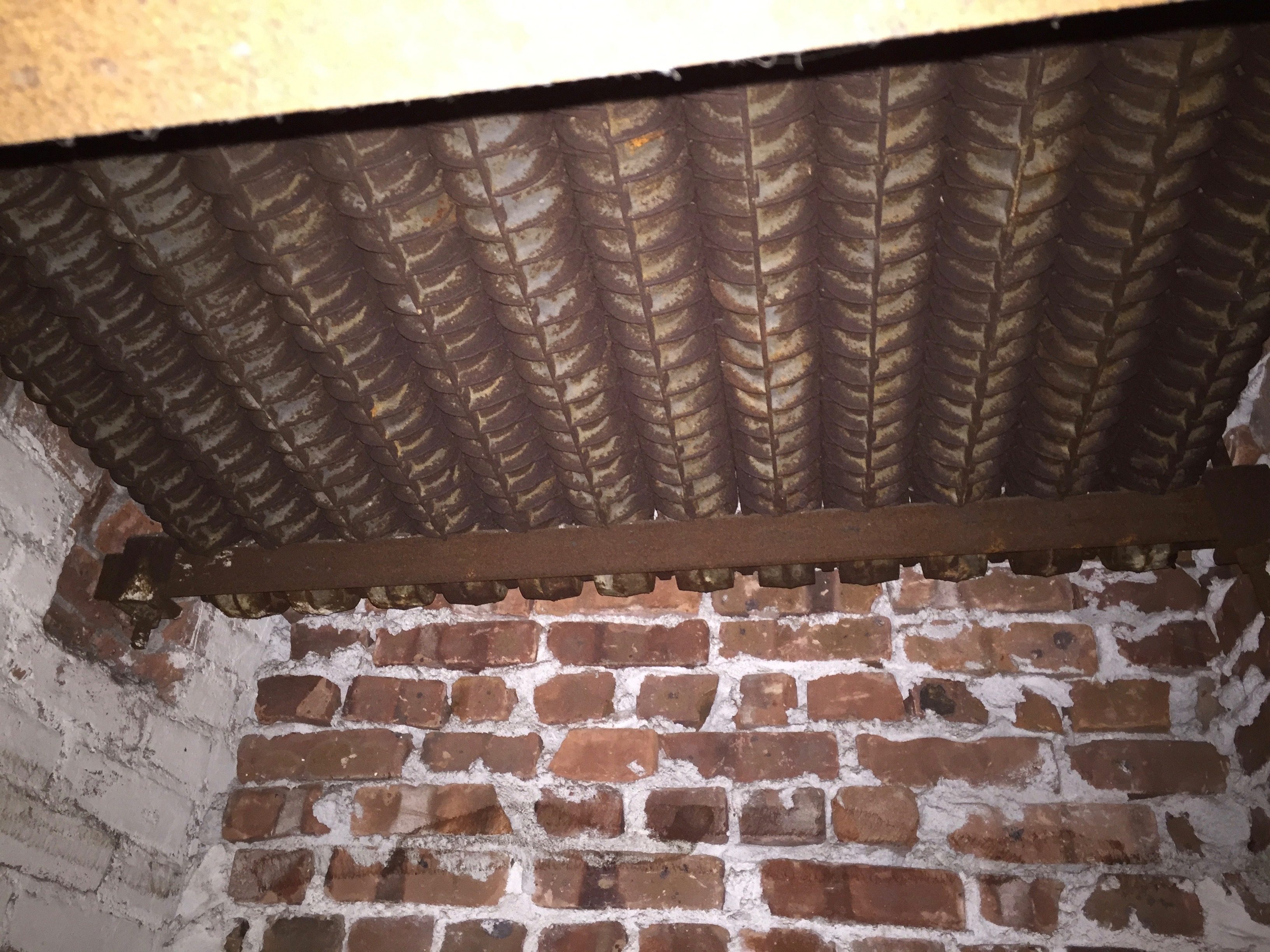 Looking ahead, the house is receiving a comprehensive upgrade in the form of 80 some geothermal wells. I would share images of that system, but it was requested that photos be off-limits due to the restricted locations of many of the fan coils and heat-pumps. What I can say is that the current chase-ways are being lined for active air circulation and that dozens of warm water fan coils are being tucked in all over the house. The Burnham units will provide supplemental heat when the temps go below zero.

And the most incredible thing about the existing system is that the boilers respond to only one Honeywell thermostat in the entire house. Just one.

I would highly recommend taking this tour. What an afternoon!