oil fired boiler not cleaned in 5 years, full of soot,,,hard as concrete 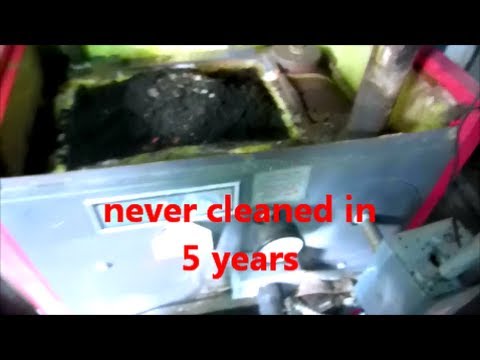 I never saw how bad something could get. This is a real eye opener
0