Flow Control Valves In My Setup Proper? Take a look at my setup - Leaking and Replace

HandyFS Member Posts: 57
November 2022 in THE MAIN WALL
Take a look at my boiler piping setup and share some feedback on my flow control valves.

One of them is leaking slow but steady so I may need to replace, so I wanted to get some feedback. I had a plumber recently tell me that he would remove them and put something else in place, but he didn't tell me exactly what. Unsure if he just meant switch brand to Taco, or if there is some other type of valve that is better here? In this system, do these Bell and Gossett flow controls make sense and should I replace with the same flow control valve, or should I replace or reconfigure with something else?

The system was shut down for 1-2 years so I'm assuming it dried up and now is not sealing well internally anymore now that it is back in service and under pressure. Or they were leaking prior and are back doing the same thing. Anything I should try to tighten, or take apart and clean up to see if it resolves the leak? Can the repack the valve, or or is it better to just replace it completely? They may be questionable condition and one is so tight I can hardly turn/adjust the top valve. I will probably end up just changing both of them while I'm dealing with them.

Would this universal Taco Flo-Check valve do the same job? These are readily available locally but I'm open to keeping the Bell & Gossett since its fit in nicely and the Taco would require more reworking.
https://www.supplyhouse.com/Taco-220-6-1-Universal-CI-Taco-Flo-Chek

Here is a photo of the piping and flow controls for review. 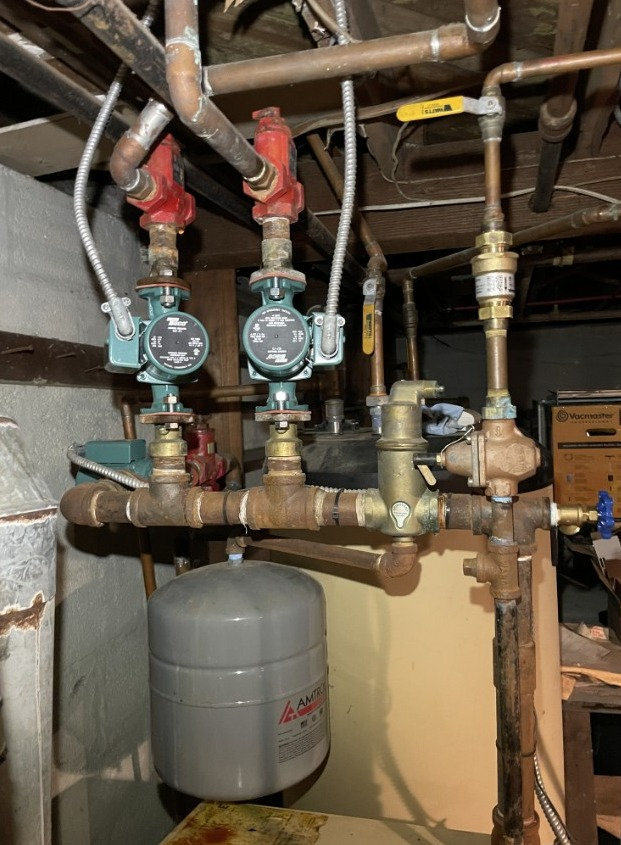 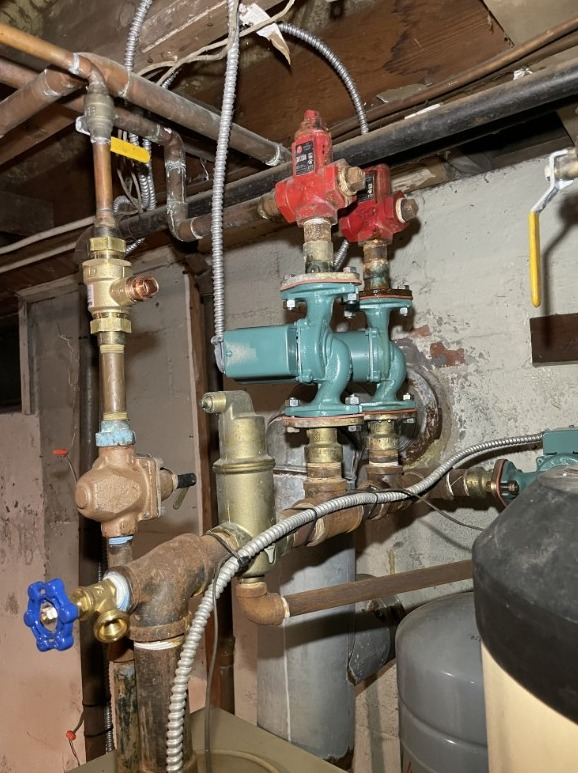