Rider901x Member Posts: 7
November 2022 in THE MAIN WALL
Hello,
So I have watched a bunch of videos trying to find a system that looks like mine with no luck. My water inlet valve is above the return shutoff and the bleeder valve is about 20 feet away from the boiler where I'm guessing I should attach the hose. I'll attach some photos below of the boiler and bleeder valve any help would be appreciated! 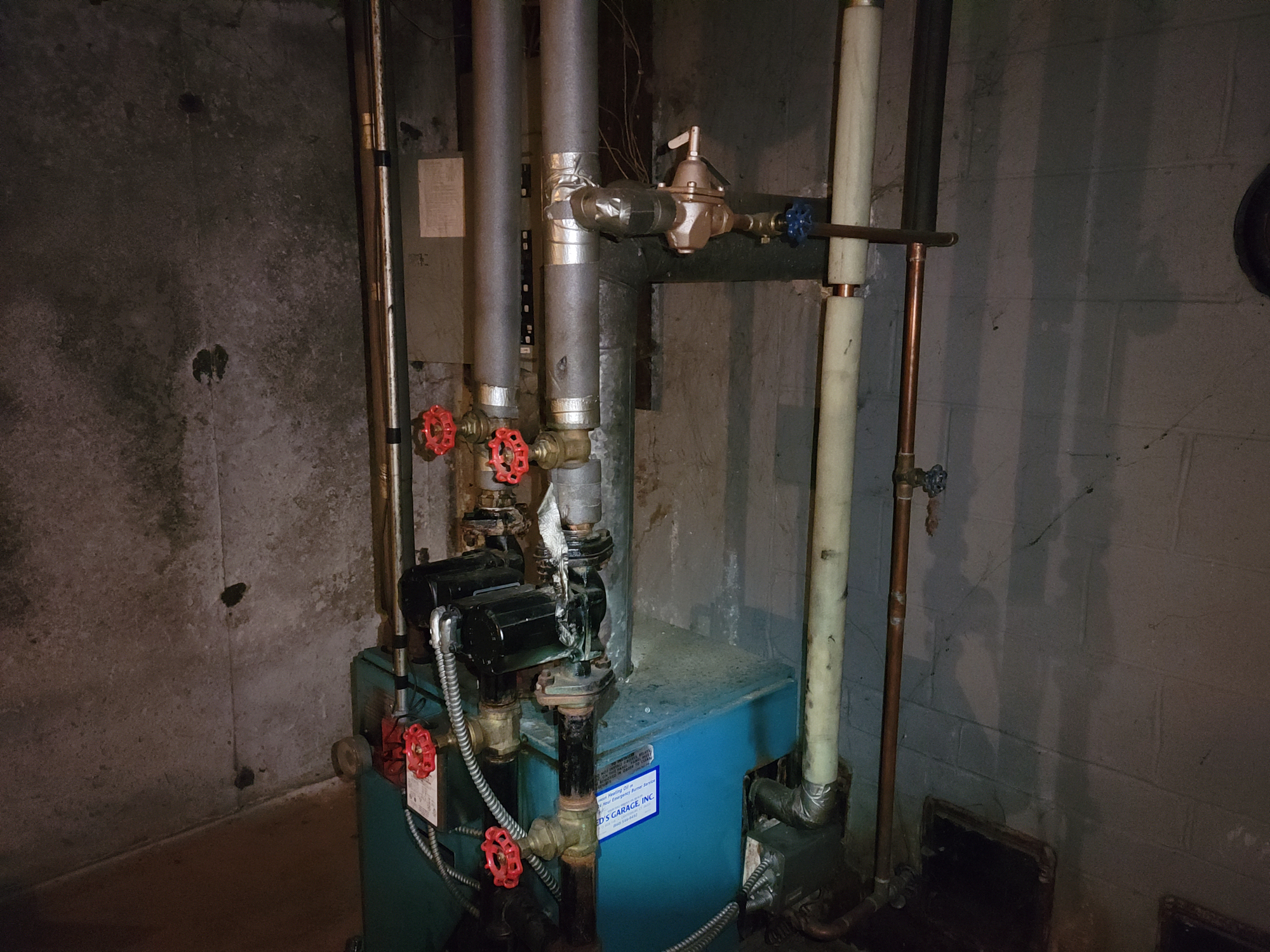 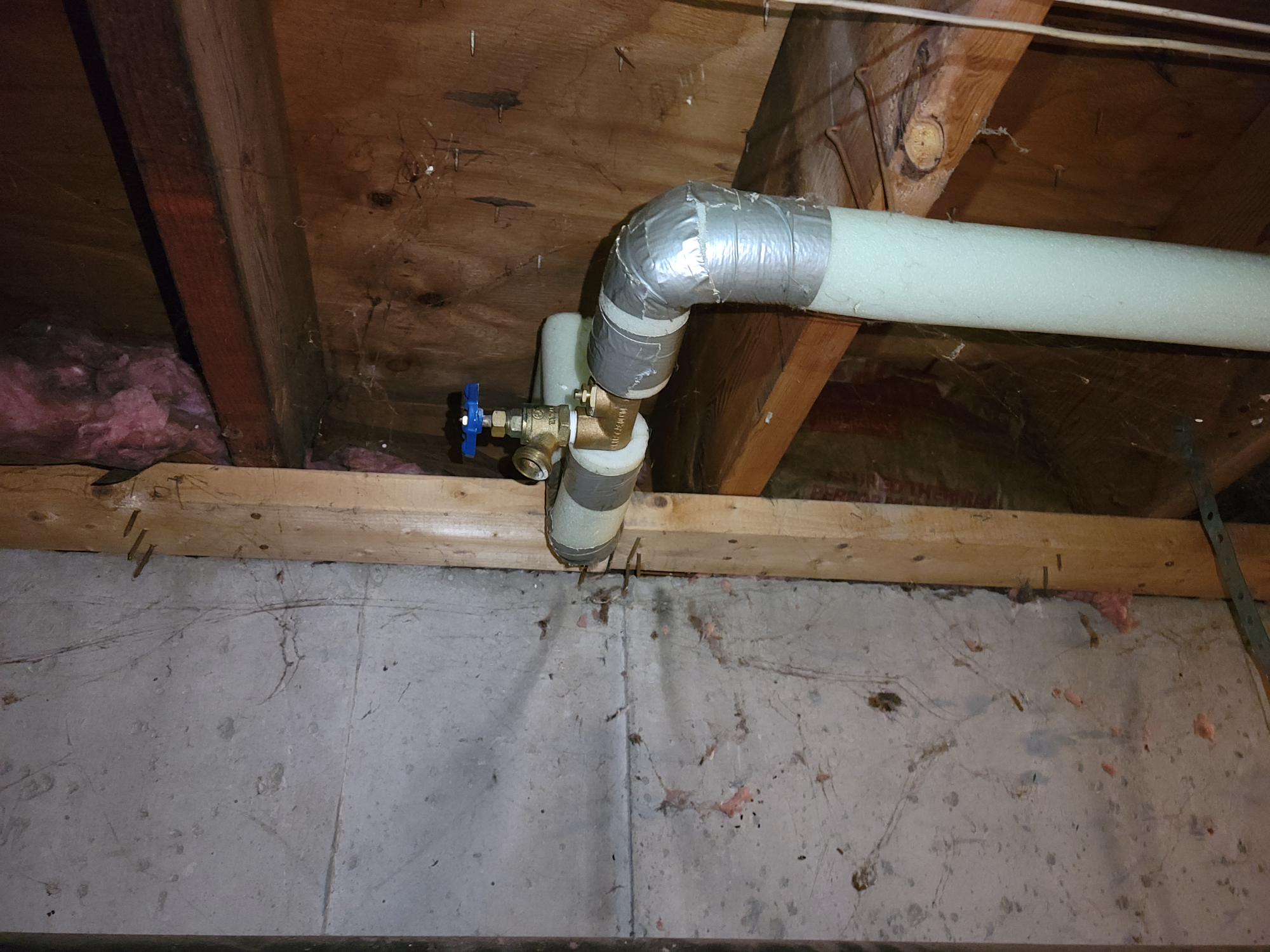