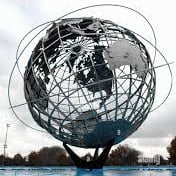 ranzerox Member Posts: 48
November 2022 edited November 2022 in Strictly Steam
I have two LWCOs (Safeguard 400 and McDonnell & Miller Series 67), how do I wire them please? I'm looking for the Safeguard to be primary and both LWCO's use the VXT-24. Thanks